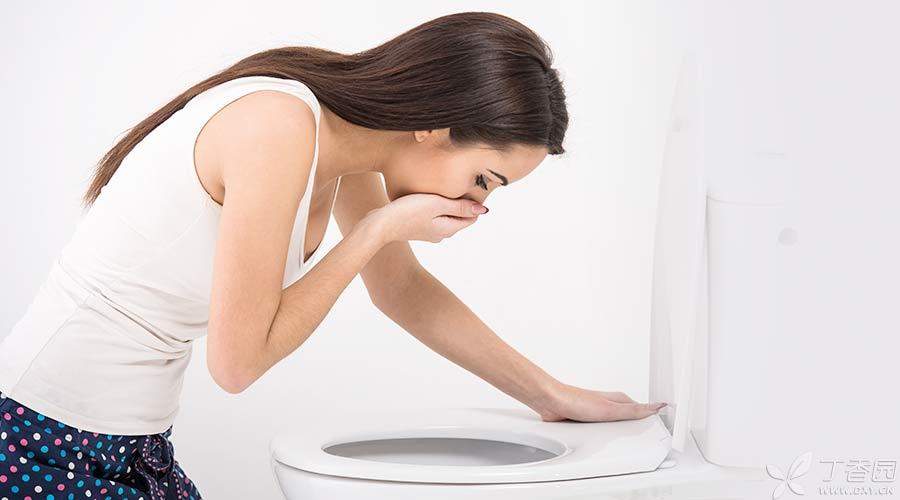 Couples are usually very happy to know that they are pregnant.

Pseudopregnancy means that patients will have many reactions similar to real pregnancy, and then think that they are in a pregnant state, but in fact there is no fetus in the uterus.

One to six out of every 22,000 pregnant women may have this abnormal condition. In some particularly rare cases, even men can have false pregnancies. For example, some men have a condition called sympathetic pregnancy, which causes many of the same pregnancy reactions as the pregnant people around them, including weight gain, nausea and back pain.

Why is there a fake pregnancy?

Only recently did doctors begin to realize that pseudopregnancy is caused by both psychological and physical factors.

Although the exact mechanism of pseudopregnancy is still unknown, doctors speculate that it may be psychological factors that make the body [think] that it is pregnant.

When a woman has a strong desire to become pregnant due to infertility, repeated abortion, approaching menopause and the desire to get married, her body may show signs of pregnancy, such as enlarged abdomen, enlarged breasts and even the feeling of fetal movement.

The brain misinterprets this information as pregnancy, then triggers the release of estrogen, prolactin and other hormones, and finally leads to pregnancy reaction.

Some research experts believe that poverty, low educational level, childhood sexual abuse and interpersonal problems may be related to the occurrence of false pregnancy. Schizophrenics may also have [imaginary pregnancy], but that is different from false pregnancy.

Pseudopregnancy has what symptoms?

Women with fake pregnancies may have many of the same manifestations as those with real pregnancies, including:

These symptoms can last for only a few weeks, nine months or even several years, and even a small number of pseudopregnant patients will go to the hospital due to prenatal pains.

How to detect pseudopregnancy?

Doctors can usually judge whether a woman is really pregnant by evaluating symptoms, pelvic examination and abdominal ultrasound.

There are also some diseases that can have pregnancy-like reactions, such as abnormal pregnancy, obesity and cancer, which need to be confirmed by going to the hospital for relevant examinations. 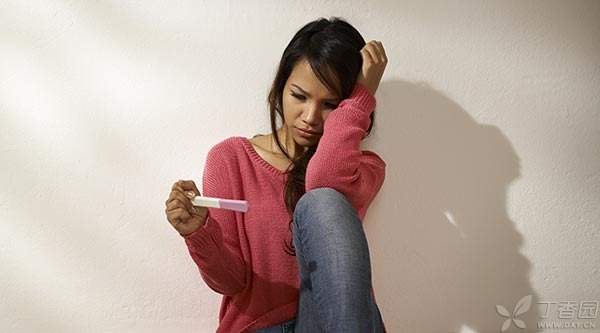 How to treat pseudopregnancy?

If a woman firmly believes that she is pregnant, especially if this feeling exists for several months, she may be disappointed when she knows that this is not a real pregnancy.

The doctor should gently tell her the news and provide her with psychological support, including psychological treatment, to help her recover from disappointment.