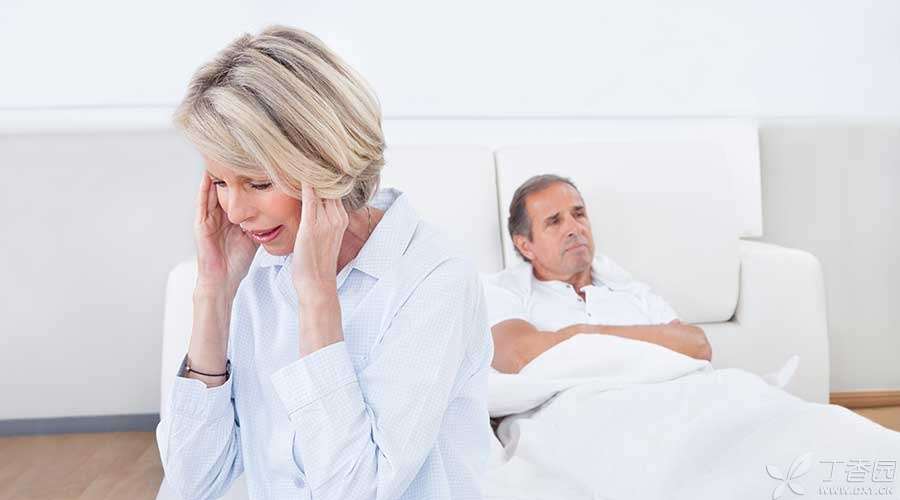 People often ask Dr. Clove, when women reach menopause, their sexual desire decreases obviously with the increase of age. Is this normal?

Some are normal, but others need extra attention.

The causes of women’s frigidity are complex. Changes in hormone levels during menopause (the concept of perimenopause is widely used in the medical field) are important factors affecting sexual desire. In addition, some may also be female sexual dysfunction.

Female sexual dysfunction may not be often heard or regarded as a disease, but it is actually very common.

In the United States, about 40% of women have experienced sexual dysfunction of varying severity, the most common symptom of which is long-term, sustained or repeated decline in sexual desire. This disease will bring great troubles to women’s normal life and affect their relationship with their partners.

Causes of Decline in Sexuality

Hormonal changes lead to vaginal dryness in some women during menopause. In this case, sexual intercourse will become obvious discomfort and pain, which will naturally be accompanied by a decrease in sexual desire.

All kinds of negative emotions, discordant relationship between husband and wife, can also lead to sexual dysfunction, such as depression, anxiety, dissatisfaction with one’s body, unhealthy love and marriage relationship, or past sexual abuse experience, etc.

If it is suspected that the decline in sexual desire is caused by psychological factors, it is necessary to turn to a professional psychologist for comprehensive psychological assessment and treatment.

Is there any what method to enhance sexual desire?

This requires, on a case-by-case basis:

When these treatments don’t work, the FDA’s newly approved drug, flubancerin, may play a role. Flubancerin reduces serotonin, which suppresses sexual desire, and increases dopamine, which stimulates sexual desire. However, the drug takes a long time to take effect and usually takes several weeks to take orally every day before it can show its efficacy.

In the previous clinical trials of flubancelin, more than 11,000 women’s sexual desire and satisfaction with their sexual life improved after taking flubancelin orally, and even the accompanying anxiety was relieved.

Although the current adaptation population of the drug is still relatively narrow, its appearance still brings new hope to many women.

At present, the drug has not been listed in China. Please do not believe any advertisement selling the drug and do not buy the drug from informal channels.