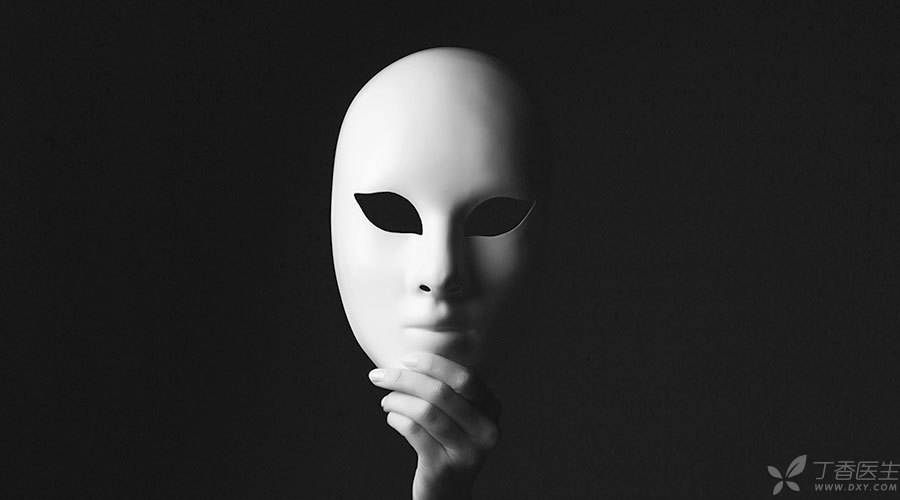 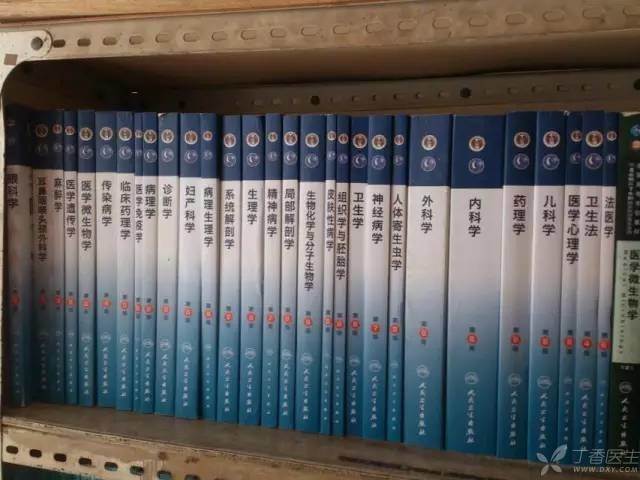 Not only that, the training cycle of medical students is very long. In addition to completing 5 years of undergraduate education, it also requires 3 years of standardized training for residents. After 3 years, there will be specialized training. After completing specialized training, it does not mean that they are qualified. They have to continue to take various trainings and examinations.

However, as a famous medical student, since he chose to study medicine, he also chose to challenge these difficulties.

However, what worries us medical students is not these factors, but the domestic medical environment and treatment. From time to time in the circle of friends, we see where doctors have been cut down by patients and where doctors are mired in senseless medical disputes. While mourning their misfortune, we can’t help but wonder: Will this kind of thing fall on me in the future?

In fact, none of these are terrible. What is terrible is that although the goal of studying medicine is clear, the heart is extremely confused and tangled: why do you want to study medicine, will you be cut down in the future, and how can you support your family when the salary of a doctor is so low?

The proportion of depression and suicide among medical students is high,

On December 6, 2016, a study in the Journal of the American Medical Association (JAMA) focused on the current situation of depression and suicide among medical students.

In short, almost 3 out of 10 medical students have depressive symptoms and 1 may want to commit suicide.

What about the doctor?

At the same time, JAMA also pushed past reports of residents’ depression. The study, published in 2015, included 17,560 people and found that up to 28.8% of residents had depression or depressive symptoms. Unfortunately, the proportion of residents with suicidal ideation was not assessed.

What factors lead to doctor depression?

In 2014, Clove Garden launched a survey. Of the 3,360 doctors interviewed, 86.7% (N = 2912) of the doctors said that they or their colleagues had encountered medical disputes in the past year. Even if the parties were not responsible, it would affect their evaluation, assessment and promotion. 47.5% (N = 1596) of the doctors said that the main source of their pressure was doctor-patient disputes. 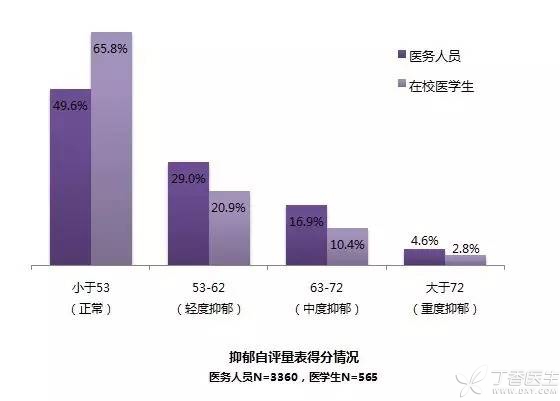 An article published in JAMA magazine in 2003 on the consensus of doctors’ depression and suicide pointed out that doctors’ high risk factors for suicide include:

In addition, a study published in JAMA magazine in 2015 also suggested that residents’ suicide risks include reduced sleep, sense of isolation and fewer social support systems.

For medical students, it is also necessary to pay attention to the change of roles.

A prospective cohort study published in Arch Gen Psychiatry (now JAMA Psychiatry) in 2010 suggested that the incidence of depression surged from 3.9% to 27.1% in the first three months of internship in the first year of resident training, and suicidal ideation increased by 370%. Therefore, for medical students who have just entered the regular training, they must pay attention to the psychological impact brought about by the change of their roles.

How do you judge whether you have depression?

The following will teach you to use one word to preliminarily judge whether you have depression (DEPRESSION).

I often feel very tired and can’t lift up my energy to do things in what.

When doing things, you are hesitant and lose your attention (for example, you can’t finish watching a movie).

S sleep changes sleep changes, manifested as insomnia, frequent awakening or inability to continue to sleep after waking up (for example, usually sleep at 11 o’clock, but often wake up at 3 o’clock in the morning, how to sleep can’t sleep).

O (there is no symptom beginning with O, it is to make up the number…)

If you have at least one of D and I (core symptoms) and four of other words for more than two weeks, it is recommended that you further consult the psychiatric department of the local general hospital or the psychiatric and specialized hospital. It should be noted that consulting a psychiatrist does not mean that you have depression.

How to prevent depression and suicide?

The first thing to do is, of course, the system. The ideal state is to reduce medical disputes, slightly bulge doctors’ wallets and reduce the intensity of work. However, these cannot be realized in the short term. Any medical model needs to sacrifice the interests of a certain group.

As mention earlier, Most of the pressure on Chinese doctors comes from disputes between doctors and patients. Doctors need to learn how to deal with medical disputes, Need to understand the corresponding laws and regulations, can calmly face medical disputes. The hospital also has to shoulder the role of a doctor’s shield, don’t blindly require medical staff to apologize, also don’t directly lose money before the responsibility is determined. In the investigation of clove garden, as many as 65.7% of doctors are not satisfied with the way the hospital deals with doctor-patient disputes.

Secondly, even as a doctor, But most people are not aware of their depression, Even if he committed suicide, he did not realize that he was suffering from depression. Therefore, it is very necessary to know the professional knowledge of depression and suicide. In addition, it is also suggested that hospitals should include depression and suicide screening when examining their employees. More importantly, if doctors recognize that they have depression or suicidal thoughts, they should not be ashamed to seek help from their psychiatric colleagues.

For the adjustment of life and behavior, It is suggested that everyone find a favorite sport, the key is to stick to it, which can not only enhance psychological resilience, but also significantly depressive symptoms. In hospitals or departments, Barrington Group can also be set up, which can not only reduce their own pressure, reduce doctors’ job burnout, but also obtain psychological support.