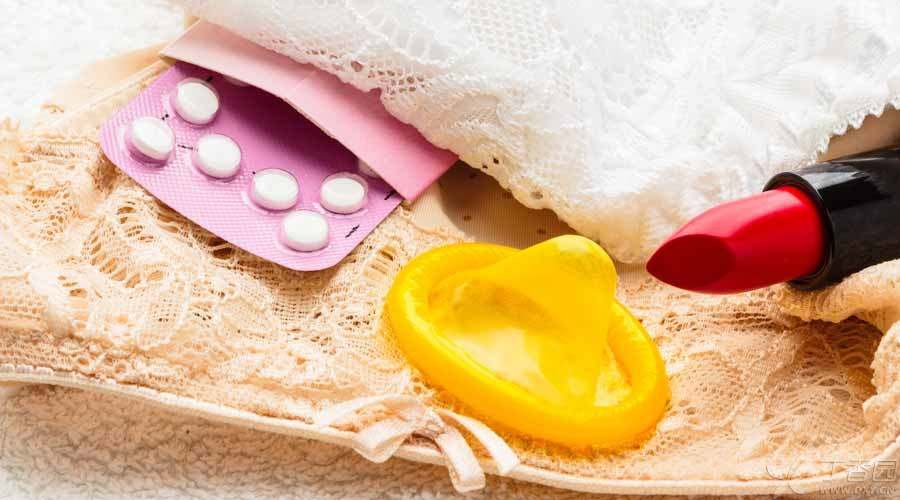 Truth: It is easier to break with two sets than with one!

2. Is the condom naturally easy to break?

Truth: Buy qualified products, keep and use them correctly, and the condom is not so easy to break!

About the purchase: If you use a leaking or ruptured condom, it may cause accidental pregnancy and even HIV infection. In order to achieve the best preventive effect, when purchasing, it is necessary to check the validity period and check whether there is a national medical device registration certificate on the package. Avoid buying products with broken packaging and stored in strong light or high temperature environment.

If you can’t wear it, it is likely that you are wearing it backwards. The correct operation at this time is: lose it and wear it again with a new one. Don’t loathe to give up, because the reversed condom may already have semen stained on it.

About discarding: After ejaculation, hold the bottom edge of the condom firmly, pull it out carefully, remove it after completely leaving the vagina, tie the knot and throw it into the garbage can.

If the condom is found to be broken, do not take chances and take emergency contraceptive measures in time.

Is it enough to have condoms for contraception?

Truth: Condoms can avoid unwanted pregnancies and sexually transmitted diseases, but even if used correctly, the effective rate of contraception cannot reach 100%.

Use errors: If you wear it backwards, wear it too late (after erection, [Penis] is the best time to wear it before contacting your partner), remove condoms of different sizes too early or use them. Not every time: not every time because of the occasion or preparation in advance; Mispurchase of defective condoms: such as broken packaging or substandard products; Storage error: Storage in strong light or high temperature environment; Misuse of expired condoms: expired condoms may lose contraceptive effect due to product deterioration; Reuse: Use already used condoms.

It is worth mentioning that extracorporeal ejaculation and calculation of safety period are unreliable contraceptive methods.

4. Do you need extra lubrication to wear the sleeve?

5. Will wearing a condom spoil the atmosphere?

Truth: The condom will not break [a moment of spring night], and sometimes it may help prolong the erection time of some men [Penis].

Different sizes, colors, textures, and even tastes, the couple’s interest in choosing condoms is also a romantic one. 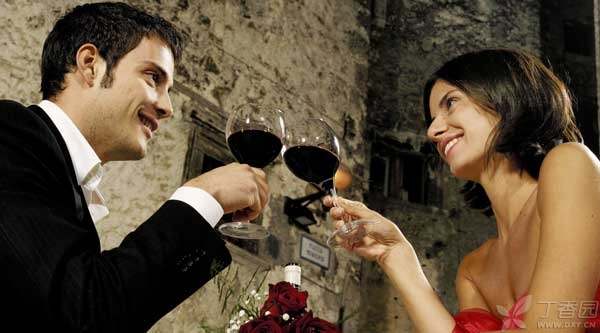 Truth: Stop it, with so many sizes, won’t you buy a suitable one? However, it is forbidden to be too large or too loose, which will easily slip off. But too small and too tight is easy to break.

Research shows that the average erection length of Chinese men is 10 ~ 12cm and the circumference is about 10cm. It is worth mentioning here that some people’s [Penis] looks very strong under normal conditions, but it only increases twice or twice during erection. However, some people normally look [insignificant] and may increase 5-7 times during erection. Although the length and size of [Penis] vary greatly, they can always find a good condom with appropriate tightness and suitable for themselves.

7. Take medicine is enough, don’t you need to wear a condom?

Forgetting to take medicine on time or missing it will weaken the contraceptive effect of short-acting oral contraceptives.

In addition, the interaction between drugs is also a problem that you should consider. Anti-tuberculosis drugs (such as rifampicin), antiepileptic drugs (such as carbamazepine), AIDS drugs, and even traditional Chinese medicines may interact with hormone contraceptives, thus weakening the contraceptive effect of the latter.

8. Don’t you need to wear condoms for oral sex?

Neisseria gonorrhoeae, chlamydia, herpes virus, etc. can invade the human body through oral mucosa, causing a series of infection and poisoning symptoms when immunity is low.

9. Can you sleep with good people without wearing condoms?

Truth: Good people will also get sick. When they first get sick, they may not have symptoms.

Many sexually transmitted diseases are asymptomatic in the early stage, and it doesn’t matter whether you are a good person or not. In this case, uncondom sex is very unsafe, and it is very likely to spread the disease without your knowledge. Only safe sex, no safe people.