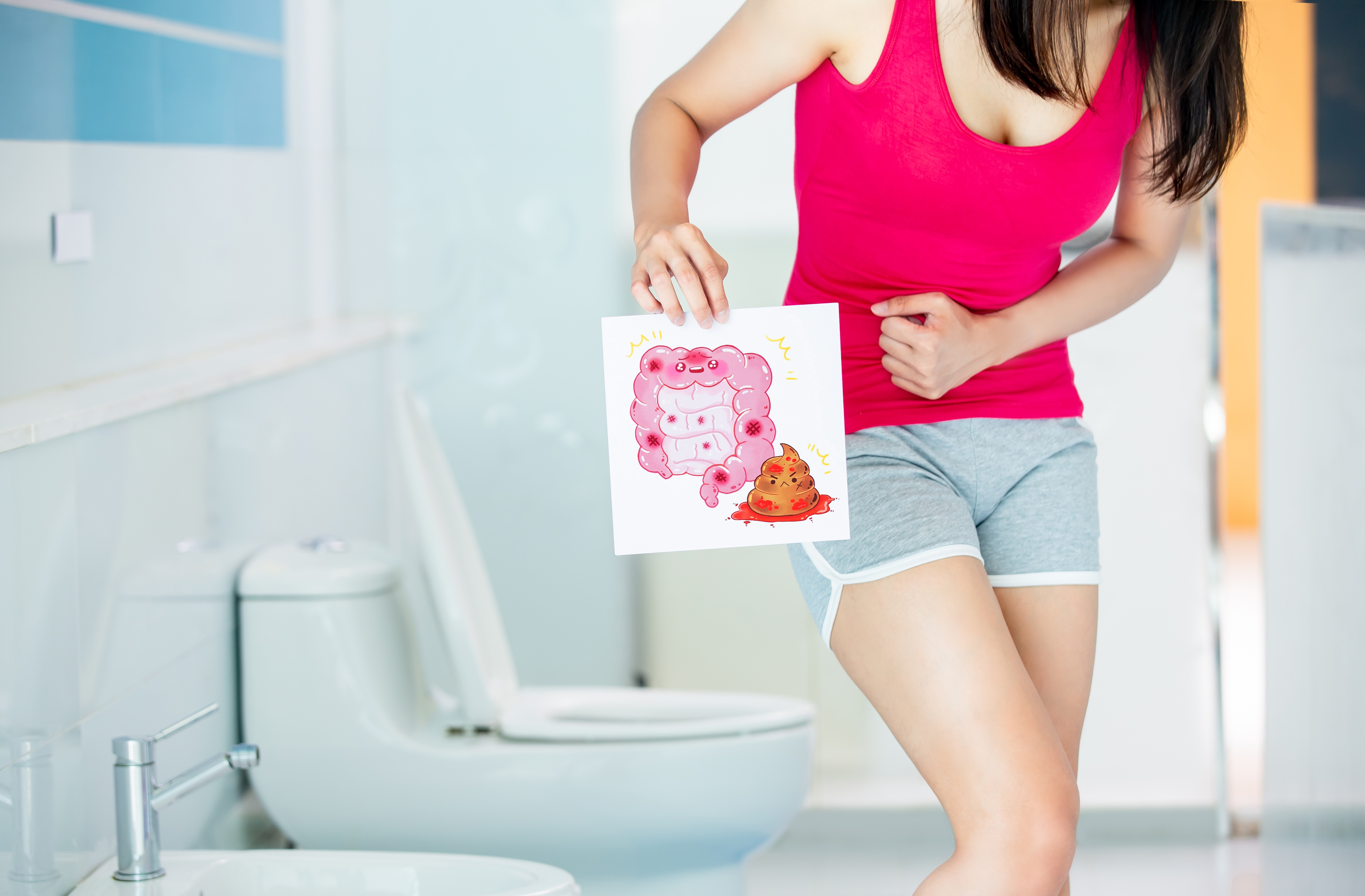 Chen Laobo discovered during the Spring Festival last year that blood was often found on toilet paper after defecation.

Because when he was young, he felt that he had committed hemorrhoids again, so he went to the pharmacy to buy hemorrhoids ointment, but hematochezia was still mixed up and down, lasting for more than a year. Chen Laobo’s children, because they always saw paper towels with blood, earnestly urged his father to go to the hospital to have a look, and only after an examination did they find out that Chen Laobo was rectal cancer!

Fortunately, it was not too late to find out and there was no transfer. The doctor said that after the operation, the quality of life would not be too poor in the future.

In my clinical work, patients like Chen Laobo are not uncommon, and tumor metastasis occurs due to too long delay.

As the saying goes, ten men and nine hemorrhoids are indeed a lot of people with hemorrhoids, especially the middle-aged and elderly people, almost all have light or heavy hemorrhoids, and there are many people who suffer from stool bleeding due to hemorrhoids. Many people are common and feel that stool with blood is hemorrhoids again, and they do not attach importance to it. Delayed treatment.

1. There are many reasons for bloody stool.

Therefore, blood in stool cannot be taken for granted as hemorrhoids.

After reading the story of Chen Laobo, I believe everyone has raised their vigilance. Is it hemorrhoids that will appear hematochezia in the future? Is it cancer? How do doctors distinguish?

There are mainly two methods: 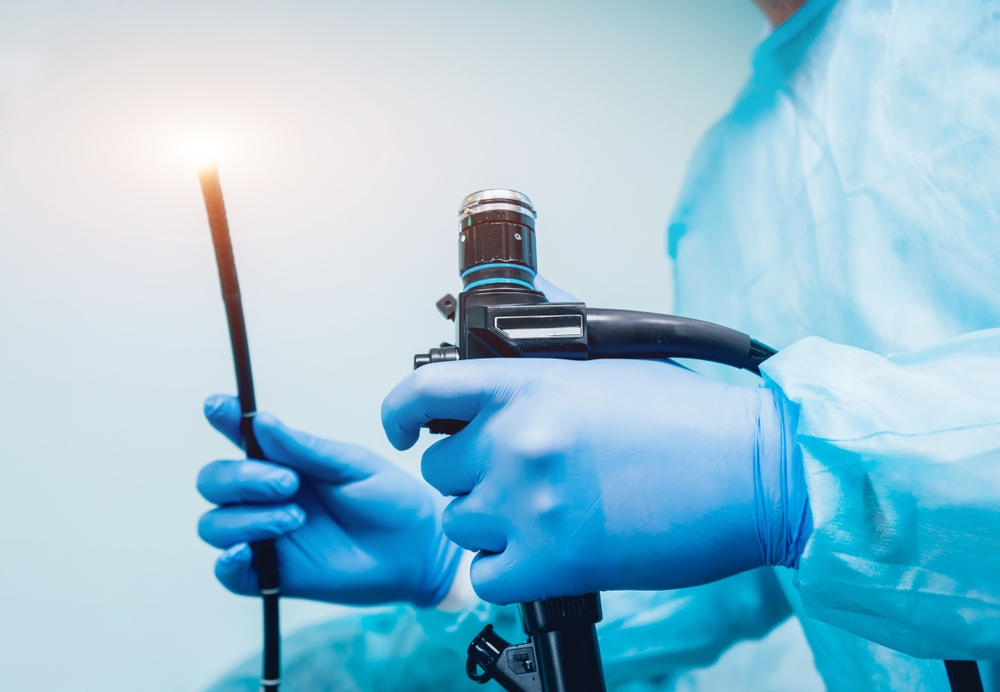 3. How should people who have hemorrhoids in the past be vigilant?

The cause of tumor hemorrhage is tumor necrosis, continuous hemorrhage or bleeding. Therefore, it is usually mixed in feces, with slightly darker blood color and often mixed with mucus or pus.

If people with hemorrhoids in the past suffer from emaciation, worsening constipation or increased defecation frequency, and changes in hematochezia, colonoscopy should also be done in time.

Hemorrhoids seem to be minor problems, but they also bring people all kinds of troubles and should be treated well.

The treatment of hemorrhoids does not rely on small advertisements on telegraph poles or secret recipes handed down from what’s ancestors, nor does it require radical surgery for hemorrhoid bleeding as mentioned in the advertisements.

Regular treatment and adjustment of living habits are king.

There are three principles for hemorrhoid treatment:

There are the following treatments:

It is also important to develop good living habits, including increasing activities, avoiding sitting for a long time, eating more fruits and vegetables, and treating constipation in time.