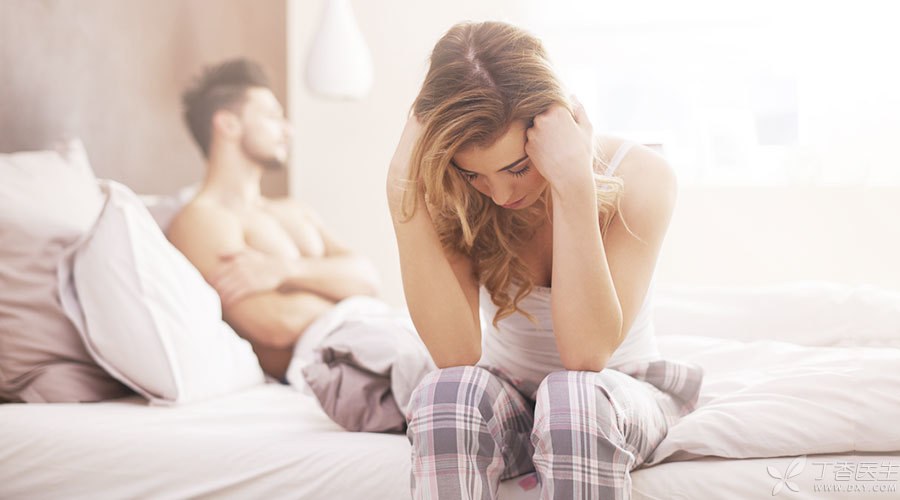 About 80% of women in the United States have partially or completely removed pubic hair, making the labia more exposed.

However, with the improvement of people’s quality of life, the rise of women’s consciousness, and the changes of culture and aesthetics, plastic surgery of private parts is no longer the patent of women in developed countries or big cities such as Europe and the United States.

Some women feel that too large and prominent labia affect their sports and sexual life quality, and cause depilation difficulties. There are also women who suffer from being unable to wear a certain style of clothes or swimsuits because of the large labia, feel ashamed and embarrassed for their bodies, and even affect the relationship between husband and wife.

These women are eager to change their dissatisfied bodies and regain comfort and confidence. In recent years, obstetricians and gynecologists and cosmetic and plastic surgeons have begun to face more and more women’s demands in this regard.

At present, there are more than 20 kinds of plastic surgery for women’s private parts that are most commonly carried out on the market. In addition to labia minora plastic surgery, it also includes labia majora enlargement, G-spot enhancement, vaginal tightening, hymen plasty, clitoris foreskin removal, etc.

Although there is no perfect data recognized by scientists all over the world, in fact, more and more doctors are performing plastic surgery on women’s private parts, and women are showing higher and higher satisfaction and continuous demand.

A debate over whether doctors should provide labial plastic surgery for women has already begun in the medical field.

In 2007, the American Society of Obstetrics and Gynecology issued Society Announcement 378: Due to the lack of safety and effectiveness data, it opposes such operations.

But doctors who support such operations believe that:

The incidence of complications of plastic surgery in private parts is very low, which is safer than familiar cosmetic surgery such as breast augmentation. For women who require it, obstetricians and gynecologists should provide technical services.

Doctors who oppose such operations with great fanfare believe that:

The vast majority of women who have undergone plastic surgery, their organs are normal, require surgery more to match the visual aesthetics after vulva depilation, or are affected by the appearance of private parts in pornographic images, rather than because of physical discomfort.

In addition, many women did not have any demand, but the ubiquitous commercial advertisements and publicity attracted their attention.

Surgery should not blindly succumb to commercial orientation. 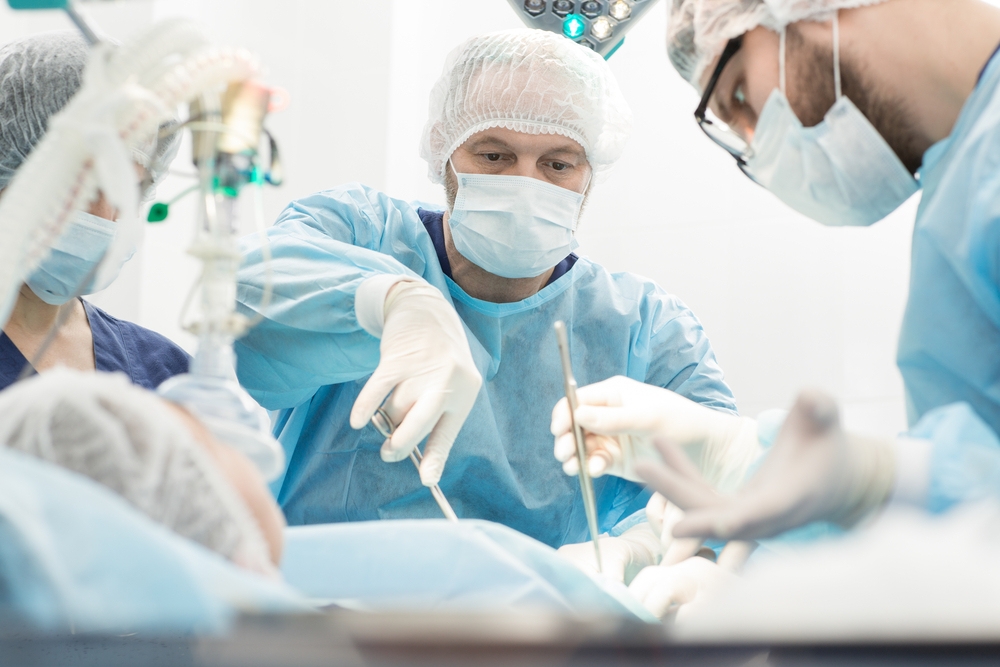 First of all, the operation process of plastic surgery for common private parts on the market is very simple, but as cosmetic plastic surgery, the fees are expensive and the profits are relatively high, and the benefits for patients are still unclear.

Secondly, although the commercial publicity of vulvar plastic surgery has many benefits and even claims to enhance sexual function and improve the relationship between husband and wife, there is actually no large-scale prospective controlled study. It is too early to say that these plastic surgeries are safe and effective for women.

The scalpel is first to solve the physical pain, not to make women into so-called “high-quality products”.

Although in theory, as long as it is an independent choice, it is beyond reproach for adult women to do or not to do plastic surgery, doctors, as operators of surgery, should not simply sell medical technology.

Doctors do not perform surgery as long as patients have demands. It should vary from person to person, fully evaluate, fully understand the real thoughts of each woman, and explain in detail the advantages and disadvantages of plastic surgery.

All operations should follow three principles: benevolence, fairness and no harm.

Scalpel is not omnipotent

Only when a woman accepts and cherishes herself from the bottom of her heart can she have real beauty. This is the case physically, in life and in career. Imagine a person who thinks he is useless, who else will regard him as a treasure?

The ultimate goal of all medical treatment is to make women live a better life, but scalpels cannot solve all the problems in life.

If we can help women correctly understand the problem and readmit themselves through non-traumatic methods, such as appropriate psychological counseling or biophysical therapy, it is a better solution.