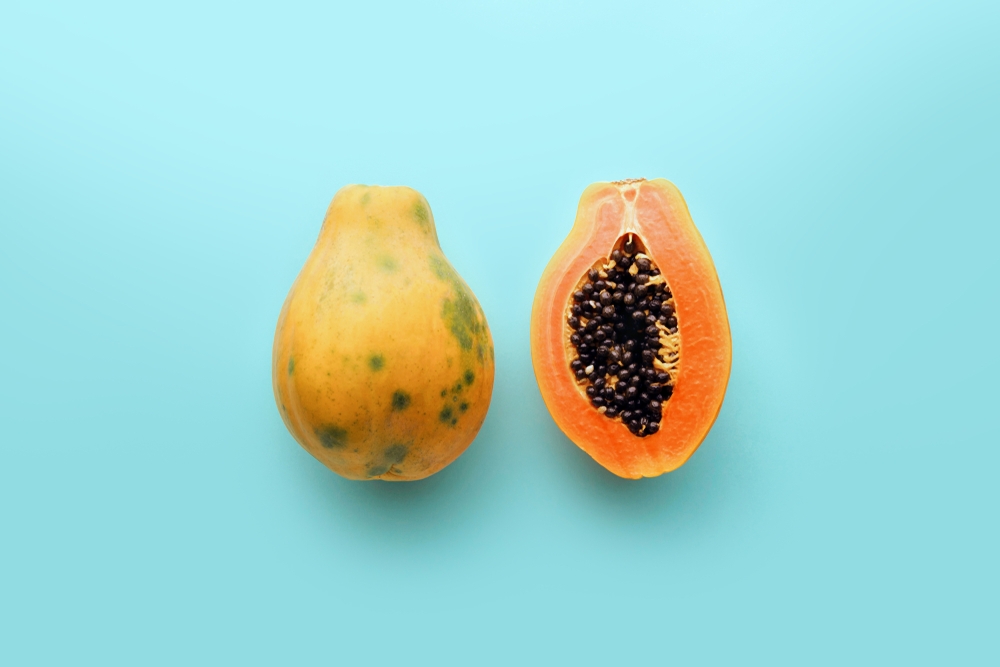 No matter in which season, many women attach great importance to the plump chest curve. Many Asian women are very upset when they are born with flat breasts or when they shrink their breasts after delivery. How can we have plump breasts?

Adolescence is an important period for changes in the shape of women’s breasts. The development of this stage determines the basic size of breasts.

During puberty, girls have menarche under the action of hormones, and at the same time their breasts will give birth to small hard lumps, accompanied by slight pain, which indicates that girls’ breasts begin to embark on the road of development. Breast development is often the first physical change in women’s secondary sexual characteristics. Generally speaking, women’s breast appearance is basically stereotyped at the age of 15 or so.

There are many factors that affect the size of the breast itself, mainly related to race, heredity and individual growth and development:

Ethnic influence: European and American women themselves are fuller, And the breast density is lower, So the breast looks fuller, It is also softer. Genetic factors: If the mother’s chest is relatively flat, it will often be passed on to her daughter. Some women are slim but have proud breasts, which should be thanked to some extent by her mother. Individual growth and development: nutritious diet during youth development, and even some diseases at this stage will affect breast development.

Therefore, we should try our best to ensure adequate nutrition for adolescence.

How does the breast increase artificially in adulthood?

If you miss the good time of breast development during puberty, is there any possibility of breast enlargement naturally? Can we be as good as our good wishes, where the plump place is plump and where the bone feels bony?

Unfortunately, this wish is difficult to realize.

1. Slimming will first thin your chest,

Women’s adipose tissue accounts for about 2/3 of the breast size and is the main factor determining the breast size. However, if you want to have more fat, you have to pay the price of being fat all over your body, and often [fat comes first with fat face, thin comes first with thin chest]. This distribution pattern of body fat is really the irony set by the Creator for women who love beauty.

Breast tissue accounts for about 1/3 of the total volume of the breast. In fact, for the same race, no matter how fat or thin, this part of tissue volume is similar.

Changes in breast tissue volume mainly depend on changes in hormone levels in vivo.

No matter how much soya-bean milk you drink or how much papaya you eat, it is impossible to achieve the purpose of breast enlargement. The [phytoestrogen] contained in soybean and papaya is not exactly the same as human estrogen structure, and the effect of combining hormone receptors on human mammary glands is much weaker than that of promoting mammary glands to become larger.

3. Breast enlargement massage must be cautious

However, ordinary massage without breast enhancement products (such as those provided free of charge by the husband) is basically psychological comfort and cannot play the role of what. It is better to take time to exercise the pectoralis major muscle.

4. If you want a big chest, you must have breast augmentation.

If some flat-chested girls don’t want to use extreme surgical methods to change the shape of their breasts, they can also make their breasts look plump and firm by exercising their pectoralis major muscles more. Of course, that is due to the thickness of the muscles, not the real breast development. In addition, don’t forget to wear a special sports bra when exercising. 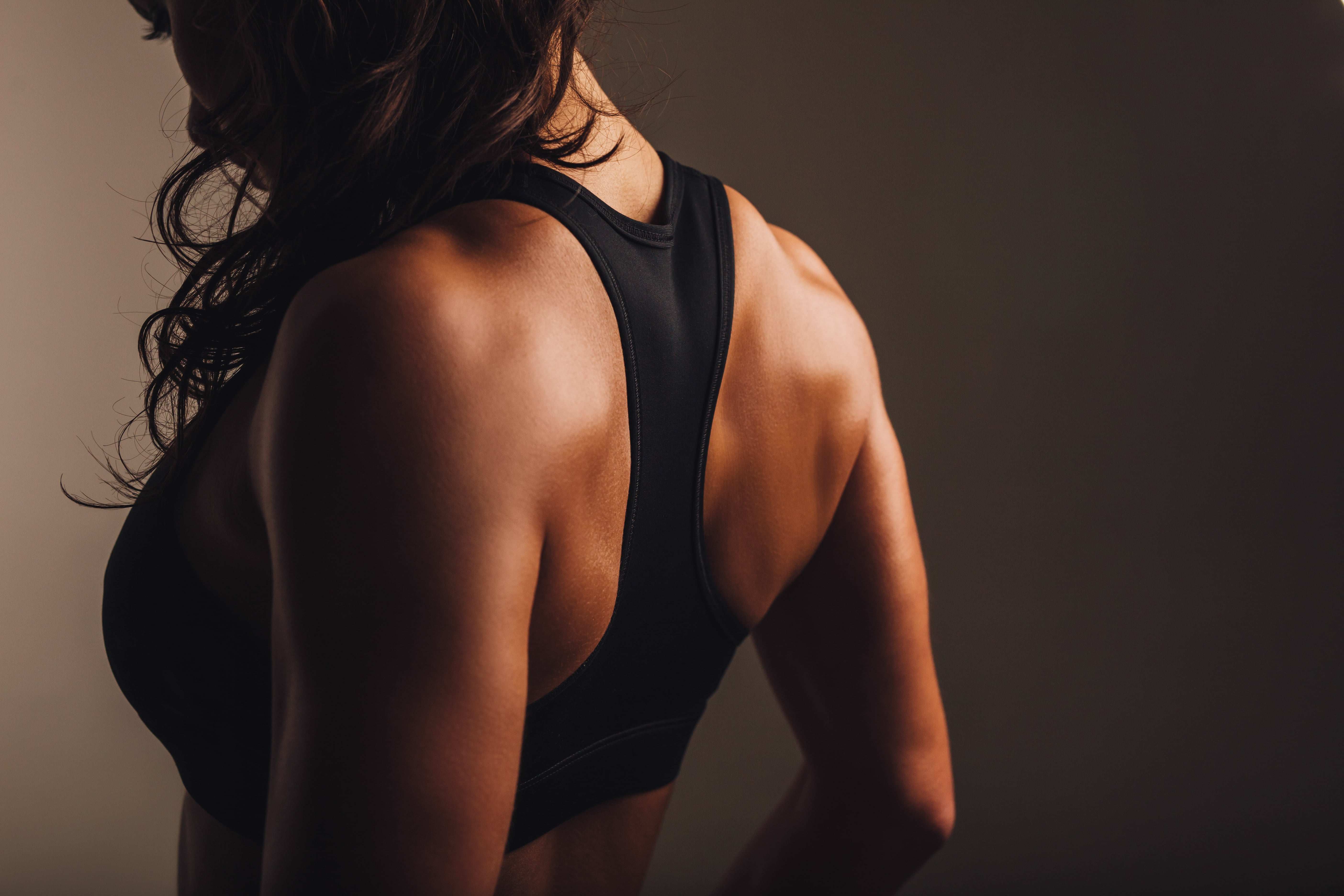 Breast enlargement during lactation is only a flash in the pan.

The second stage of female breast development is during pregnancy and after the birth of the baby, the breast appears secondary development under the action of hormone during pregnancy. During this period, the breast will often increase by 2 ~ 3 cups, basically due to the hyperplasia of breast acini and the extension of ducts, and there are certain reasons for milk swelling.

However, this enlargement is generally only temporary. After hormone drops, the enlarged breast will atrophy. Animal experiments also show that breast cells after milk expansion will die. In addition, there are many things after delivery, and the mother consumes a lot of physical strength, which makes it easy to consume the stored fat, and the chest becomes smaller even before slimming down.

In a word, the breast volume will definitely shrink accordingly, but everyone will shrink to different degrees. If you don’t pay attention to nursing, even some people’s breasts are smaller than before pregnancy, which is really a sad thing.

How can nursing mothers not shrink their breasts?

An important reason that restricts new mothers’ breast-feeding is often that they hear that their breasts will become smaller and sagging after breast-feeding. But in fact, there are some small skills that can mitigate these consequences.

It can not only promote the continuous increase of milk production to meet the growth and development of children, but also prevent excessive milk from accumulating in the breast, which will cause mastitis of different degrees, thus starting the immune defense system in the breast, causing cell death and destroying the breast structure.

Be sure to choose suitable underwear for pregnancy and lactation.

During pregnancy, you should change into large cup underwear in time. You should not stop wearing underwear because it is uncomfortable. After delivery, you should adjust the cup in time according to breast size.

Cooper ligament in breast is the most important tissue that hangs breast on chest wall. Its elasticity is limited. Without good external support, Cooper ligament will bear additional pressure due to gravity, just like rubber band can no longer maintain elasticity after stretching for a long time, even if it breaks, breast will droop easily.

This will lead to rapid shrinkage of breast glands, rapid consumption of adipose tissue, and easy atrophy, collapse or sagging.