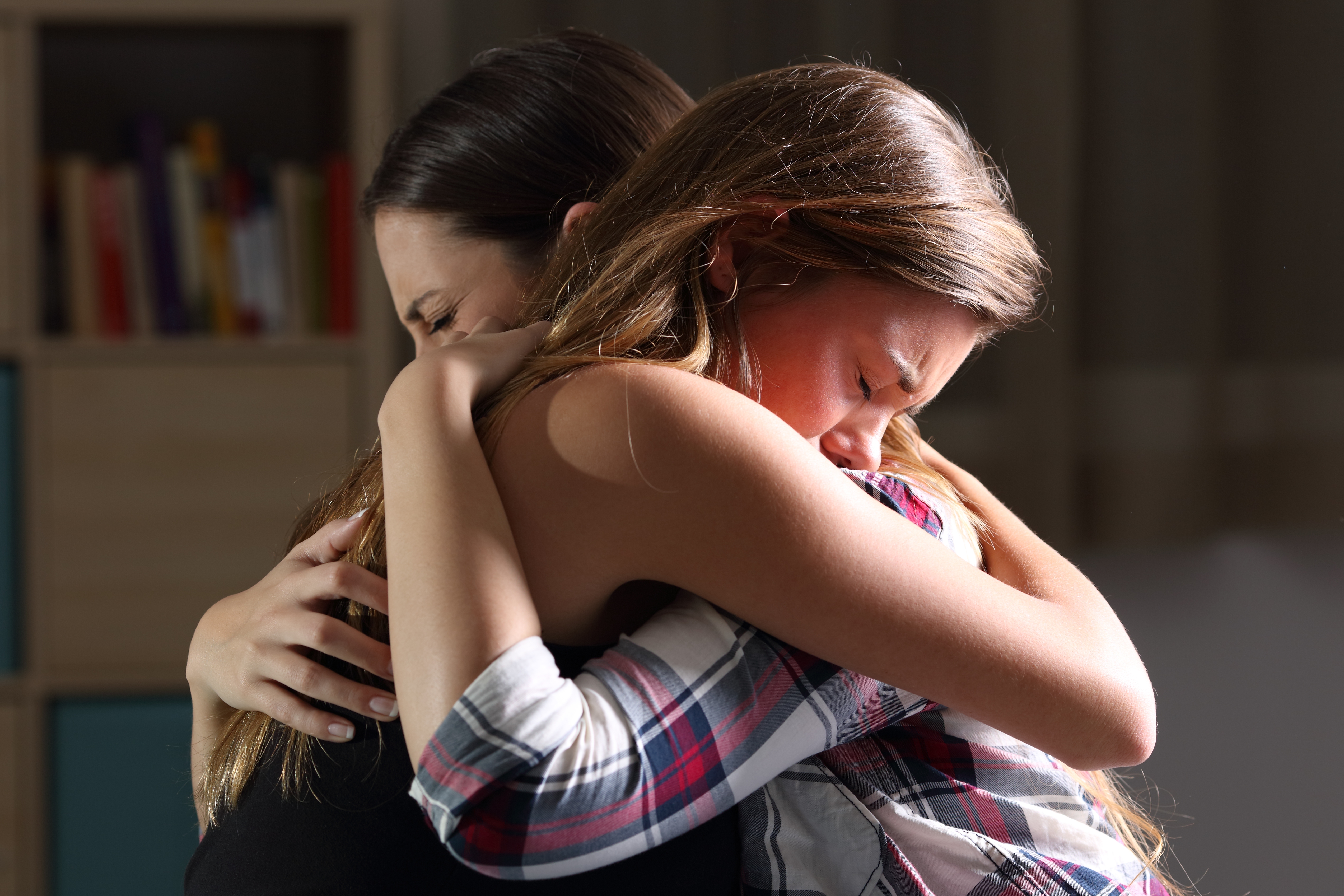 One of the new books to be released in December is called “Against Empathy”, which I just finished reading on the plane.

This controversial book, which is related to psychology and discusses the dilemma and choice of ethics and morality, is my tea and I believe it will also be the readers of Clove Garden.

In recent years, Empathy is a very popular term.

In short, empathy is empathy for other people’s experiences and emotions.

Generally speaking, the public generally believes that empathy is a virtue and the basis of selflessness, kindness, integrity, kindness and fairness.

My major was [drug addiction withdrawal treatment], and one of the tasks of one course was to wander around downtown Seattle all day without money in my pocket, in order to experience the lack of basic needs faced by a homeless person with drug addiction and the difficulty of obtaining the necessary treatment services.

During this period, I went to the homeless shelter, the free catering center set up by the church, the shelter for women and children, the free needle exchange station, took the free bus and drank the free drinking water. This is a training to cultivate empathy.

It is generally believed that empathy is a necessary ability for medical workers, and I have always believed in this. 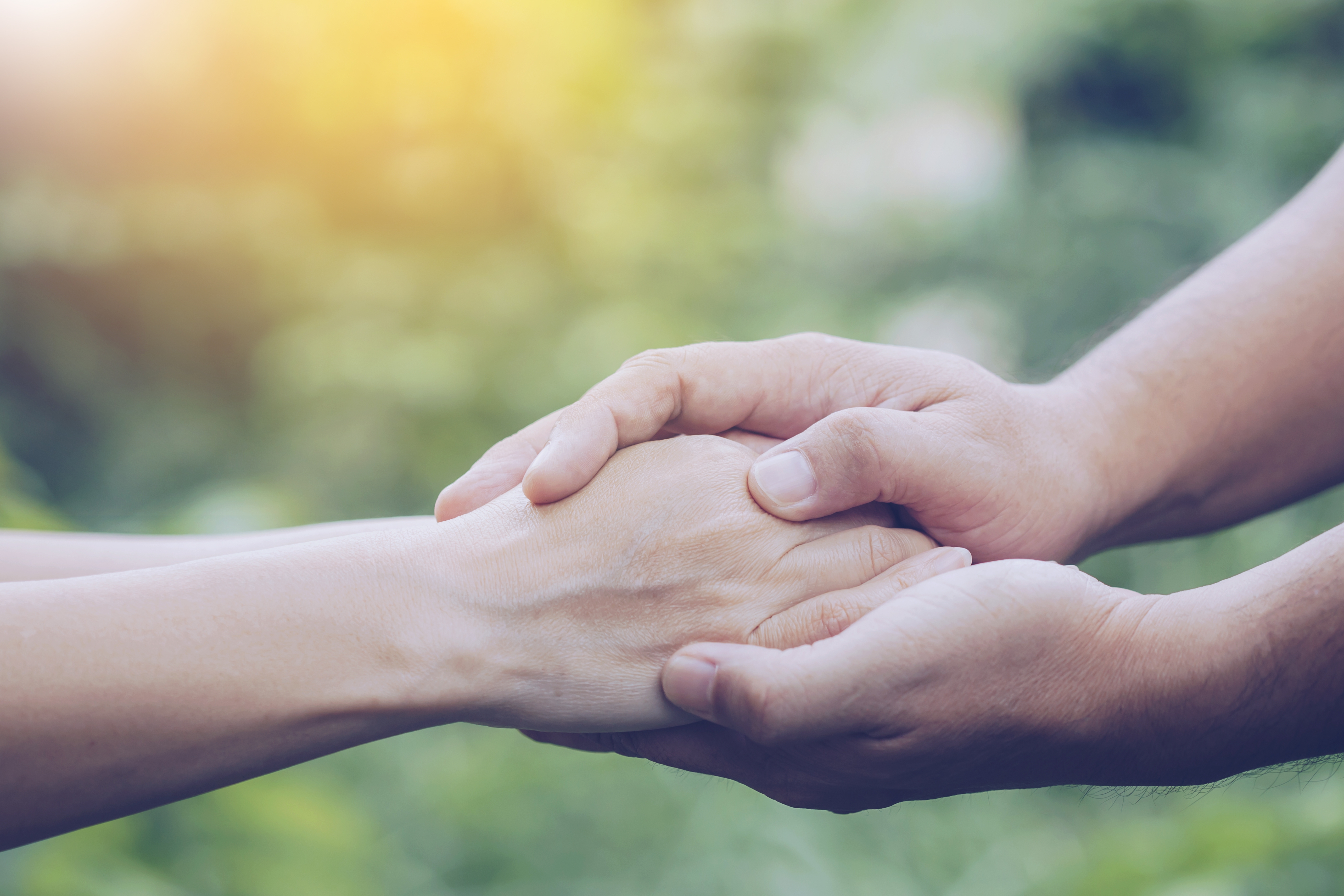 Empathy may be wrong

However, Paul Bloom, a psychology professor at Yale University, pointed out in his book that empathy is wrong against the world.

First of all, empathy will not only fail to improve the quality of life of others, but will interfere with our audio-visual and confuse our judgment, thus leading to cruel acts and cruel consequences.

Bloom points out that empathy is a focus on specific groups of people and has very obvious limitations. Empathy for a single individual or group actually makes us lose our calm judgment on the overall situation.

For example, in recent years, there have been more and more conflicts between the police and the black people. When you have empathy for the black people, you will put up the sign of Black Lives Matter. However, people who sympathize with the police will question that the lives of the police are also valuable. Should the police just wait for death?

Secondly, empathy is non-neutral and biased.

Suppose an eight-year-old girl is terminally ill and suffering and needs a treatment to relieve the pain. She is ranked fifth on the waiting list. If you try to persuade the clinic to let her receive treatment first, I’m afraid no one will agree.

However, if you let her stand in front of the decision makers and tell people in person how much her illness has tortured her and brought about great changes in her life, and let the listener put himself in the situation and imagine what the little girl has experienced, it is very likely that a person who has empathy will let her go first.

This is a real experiment. The fact is, two-thirds of the people were moved by her and voted to let her jump the queue. Only one-third insisted on rational judgment and thought she should not jump the queue.

In fact, jumping the queue is unfair to other children in front of her, and some people may need it more than her. Such emotional rather than rational decisions do not necessarily promote equality, but sometimes undermine the principle of fairness.

The judgment and action based on empathy may only solve the predicament at that time for a short time, but in the long run it will lead to tragedy.

Let’s use a simple daily example to illustrate that high school students in our school district have classes at 7 o’clock in the morning and at 6: 30 every day, when I wake up my son, he is very painful. I also think it is very cruel to let an adolescent boy not sleep for eight hours.

If my empathy erupts, I should let him continue to sleep, and if he is late, he will be late. However, in the long run, it is not what a loving parent should do to let him sleep well and miss class. 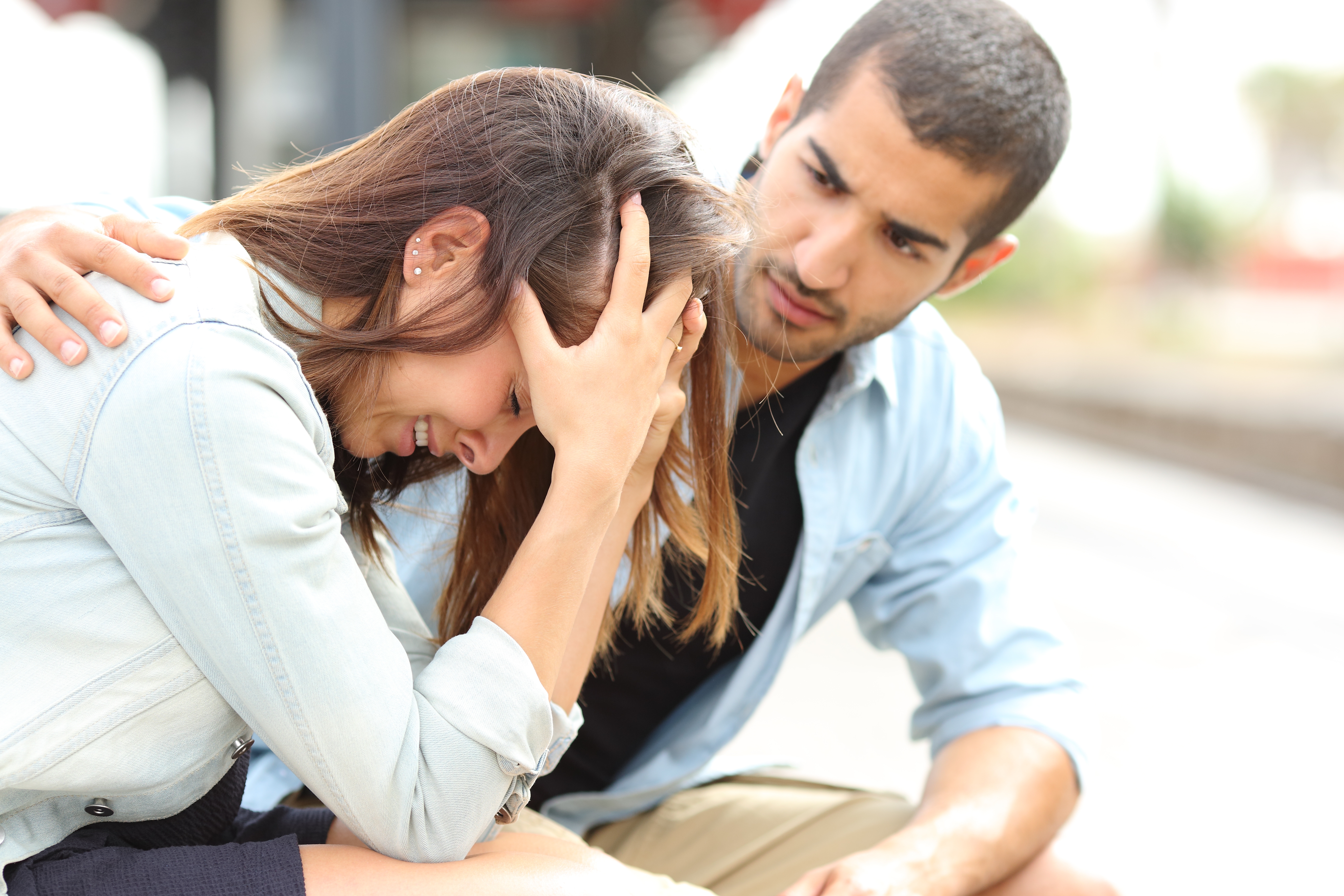 Some dedication, based on data

Should human kindness, kindness and enthusiasm be based on empathy?

The answer is no.

The author cited many examples, and I remember two more clearly:

One is Jason Baldwin, who has been unjustly imprisoned for many years, but he forgave the injustice of the people around him. When the reporter interviewed him, he thought many reasons for him in his heart, but he didn’t think his reason was very simple: belief in God.

Another example is Zell Kravinsky, who, after donating 45 million US dollars to charity, felt that it was not enough and insisted on donating a kidney to a stranger despite the strong opposition of his family.

You may think that this person did this based on strong empathy for the unfortunate, but the answer is just the opposite.

Kravinsky was a very clever man. He had two doctorates, one in education and one in literature, of which the literature degree was devoted to John Milton’s poetry. All his philanthropy was the result of accurate mathematical calculations.

For example, after calculation and analysis, he found that the probability of losing a kidney and causing his death is 1/4,000. Therefore, if he does not donate a kidney for fear of his death, it means that he thinks his life is 4,000 times more important than others. He thinks this is unreasonable.

The author believes that good deeds based on logic and reasoning, such as Kravinsky, are far more sustainable and effective than behaviors based on empathy for others.

Rational calmness is the basis of decision-making.

In addition to theoretical analysis, The author also adopts the latest research results of psychology and neuroscience, and shows how empathy deviates and distorts our judgment from the psychological and physiological perspectives. The decisions made by using this emotional judgment have brought immeasurable losses to people in major events such as politics, economy, policies and wars.

The author’s exposition is clear, thoughtful and full of arguments. Theory, facts and science complement each other. Moreover, many speculations have been made from the opposing position, which makes people think that this is a serious and interesting monograph even if they cannot fully agree with his position.