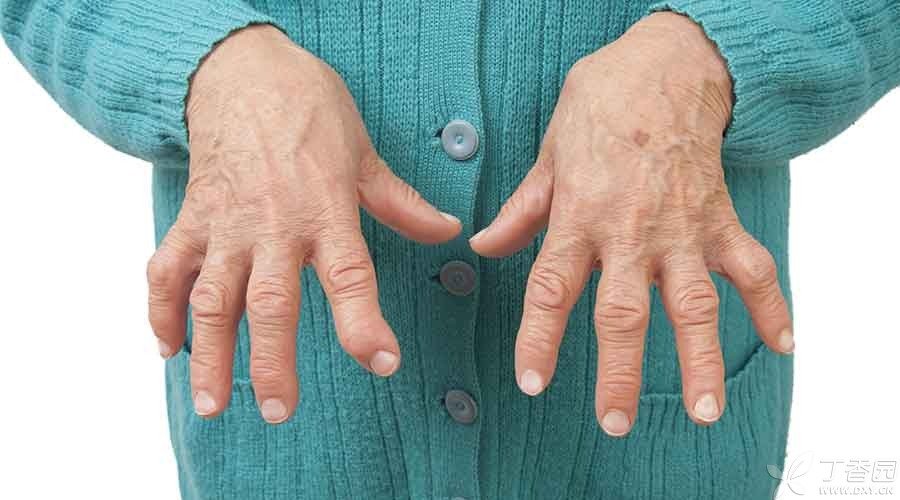 In life, everyone has heard of [rheumatism] more or less.

However, rheumatism is not an independent disease, it contains hundreds of specific diseases. Their pathogenesis and clinical manifestations are also different.

Therefore, many people think that [rheumatism] is what is commonly referred to as old cold legs and simple lumbago and leg pain. In fact, it is not. It includes teratogenic, disabling and fatal diseases such as systemic lupus erythematosus, dermatomyositis and rheumatoid arthritis.

[Rheumatism] The Origin of the Name

In the ancient Greek medical system, there is a word called [Rheuma], which is described as [body fluids that are harmful to the body], flowing through all parts of the body, causing systemic diseases.

This is the origin of the term “rheumatism” in modern medicine. In 1642, Baillou, a Paris doctor known as the “father of rheumatism”, introduced the concept of “rheumatism” into clinical practice and defined it as a disease of the motor system.

When [rheumatism] in modern medicine was translated into Chinese, translators borrowed the term [rheumatism] from < Huangdi Neijing >, but in essence it had nothing to do with [pathogenic wind, cold and dampness] in traditional Chinese medicine.

Until today, the definition of rheumatism has not been unified, but refers to a group of diseases that affect bones, joints and surrounding soft tissues, such as muscles, bursa, tendons, fascia, nerves, etc.

Rheumatology is an important branch of internal medicine. Although it started late in our country and the first rheumatology specialty was established in 1979, rheumatology is actually an ancient disease, including the following.

It is a well-known rheumatic disease with unknown pathogenesis and symmetrical polyarthritis. It is a chronic, systemic autoimmune disease and is often called [rheumatoid disease] in life.

It is systemic inflammation caused by bacterial infection, and its main clinical manifestation is [rheumatoid arthritis].

Due to the similarity in names, many people cannot distinguish the two diseases clearly, and even some people think that rheumatism is divided into [rheumatism] and [rheumatoid].

In fact, [rheumatic fever] and [rheumatoid] are only two small types of rheumatic diseases.

As mentioned earlier, the pathogenesis of many [rheumatic diseases] is related to immunity, and [systemic lupus erythematosus] is a classic autoimmune disease, which is more common in women of childbearing age.

There is also a kind of spondyloarthropathy, [ankylosing spondylitis] is a common type of rheumatism.

The scope of [rheumatic diseases] in modern science is very wide, so don’t treat it just as [rheumatism] and [rheumatoid diseases], let alone equate it with arthritis and waist and leg pain caused by cold. 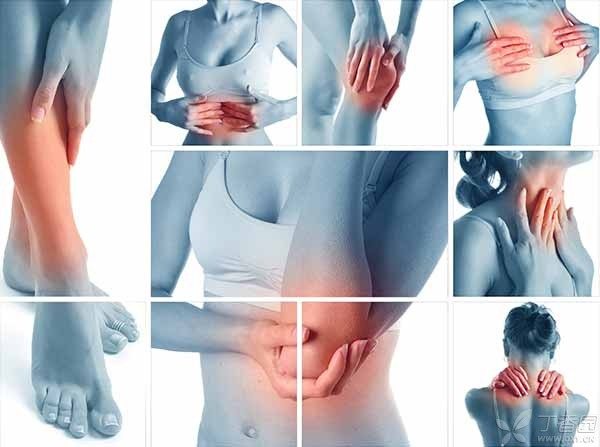 What are the early symptoms of rheumatic diseases?

What clinical manifestations should we be alert to rheumatic immune diseases in our daily life?

As the word rheumatism previously described in Greece [harmful liquid flowing through the whole body], rheumatic diseases can show the involvement of multiple systems in the whole body:

If you have one or several of the above symptoms, you should go to a regular rheumatic immunology specialist in time.

How to do with rheumatism?

The pathogenesis of rheumatic diseases is unclear, and there is no medicine that patients expect to cure, which is called “immortal cancer”.

Some patients completely lost their confidence in treatment after learning that they had rheumatic diseases. They only used symptomatic drugs for palliative treatment or even refused treatment, resulting in disability and inability to take care of themselves, bringing heavy burden to society and families.

Some patients are too nervous, holding the attitude of rushing to the doctor, finding the so-called “ancestral secret recipe” or listening to illegal advertisements. However, most of these treatments are unscientific, not rigorous, let alone standardized.

So, how should we deal with rheumatic diseases correctly?

The most important thing is to have a good state of mind, face up to the established fact that one suffers from the disease, and then have confidence. Although rheumatism cannot achieve the goal of radical cure, most rheumatic diseases can be effectively controlled through timely and regular treatment.

Long-term clinical experience tells us that most patients with unsatisfactory control are patients with irregular medication and poor medical habits. 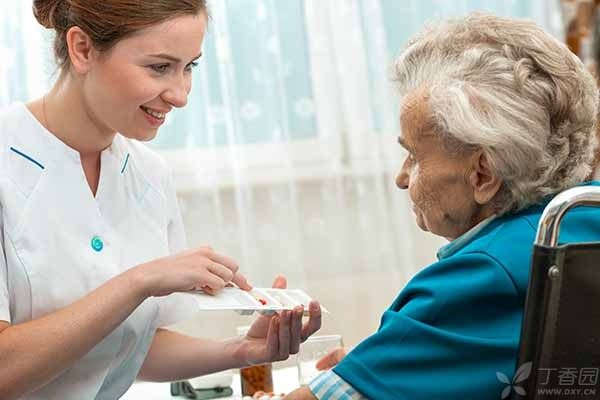 For the treatment of rheumatic diseases, there are six words of proverbs:

Patients should have confidence and believe that rheumatism can be completely controlled.

Most rheumatism requires weeks or even months of regular treatment to achieve complete remission.

To standardize the treatment, don’t believe the false propaganda that one course of treatment can be cured in a few days. Once suffering from rheumatic diseases, the medication should be standardized under the guidance of regular rheumatic specialists, and regular reexamination and follow-up should be carried out.

After formal and active treatment, rheumatic patients can have the same quality of life and happiness index as healthy people.