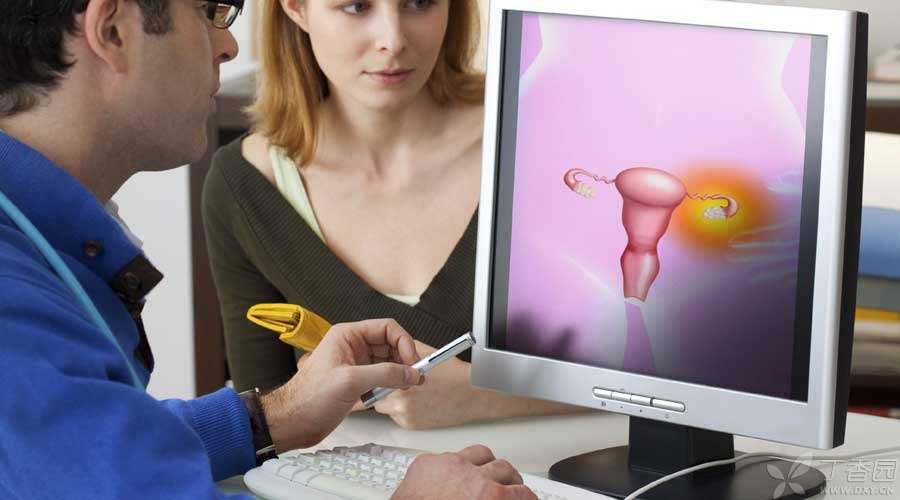 Many women will find ovarian cysts after physical examination, the heart will be very panic, especially listening to others say that what ovarian cysts may be cancer and so on, but also feel the sky is falling. This is because the disease is still unknown.

Now, let’s take a look at ovarian cysts in all aspects.

Ovarian cyst is what?

Ovarian cyst itself is not a disease, but a manifestation. For example, when doing B-ultrasound, it is found that there is a cystic thing on the ovary. At this time, the B-ultrasound doctor will write on the report: ovarian cyst.

However, a series of problems such as whether this cystic thing is what’s disease, whether it is a tumor, whether it needs treatment, and whether it needs other examinations need to be determined according to the different situations of each person.

What are the ovarian cysts found by gynecological B-ultrasound in physical examination?

1. Physiological cyst: Such as corpus luteum cyst, which is related to menstrual cycle, usually occurs in the process of follicle forming corpus luteum after ovulation, and the menstrual period shrinks and disappears.

2. Benign cyst: Benign ovarian cyst is a benign tumor of the ovary in most cases, which can occur at any age, most of which occurs at the age of childbearing. These cysts include mature teratoma, endometriosis, etc. These cysts are benign, but sometimes there are positive tumor markers, so they need to be distinguished from malignant tumors.

Does ovarian cyst have what symptoms?

Ovarian cysts, especially ovarian tumors, generally have no typical symptoms when they are small in size and do not have special circumstances such as torsion, so most of them are found during physical examination.

The normal ovarian size of a woman is about the same as that of a jujube. Even if the cyst grows into an orange size, there are few outstanding manifestations in the abdominal cavity.

Usually only when the ovarian cyst grows to a large size or is accompanied by other symptoms, That’s why 70% of ovarian cancers are found to be advanced, And most of them are found because of ascites, intestinal obstruction and other complications. In this way, it may lead to patients missing the best time for early treatment. In order to avoid such situations, I suggest that women should have physical examination or gynecological examination on time to understand their own situation and find pathological changes in time.

It is worth mentioning that ovarian cysts caused by endometriosis will have obvious dysmenorrhea symptoms and become more and more serious. They can be seen by B-ultrasound during menstruation. At other times, they are difficult to be found because the cysts are not congested. 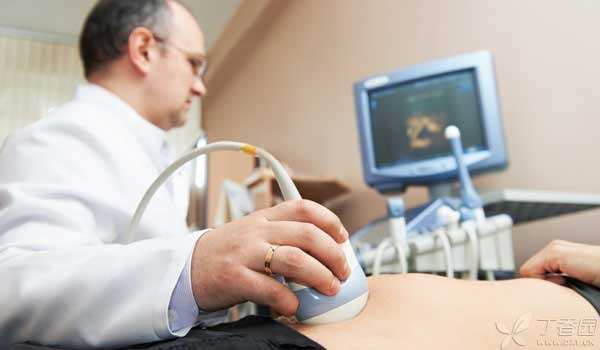 What should I do if I find ovarian cyst?

Many patients found ovarian cysts during the examination, because they did not understand and were very nervous, mistakenly thought it was a malignant tumor, especially in the case of almost no what symptoms before, suddenly checked out, indeed like a bolt from the blue. However, it is still recommended to calm down first and distinguish their own situation clearly.

2. If that cyst persist or increases in volume, Compression of bladder or rectum symptoms, such as urgent urination, frequent urination, constipation without obvious reasons, defecation, need to go to the gynecological clinic as soon as possible, through a series of examinations to judge the nature of the cyst. The nature here mainly refers to whether the cyst is malignant, and then consider whether surgery is needed.

For some relatively simple cases, experienced doctors can eliminate the possibility of malignant tumors through B-ultrasound, hormone level detection and other methods. However, for complex cases, the diagnosis should be made according to the different manifestations of each person.

How to treat ovarian cyst?

If it is ovarian tumor, the general drugs have no what effect, or the effect is very limited, let alone believe the so-called [magic drugs].

If it is a suspected malignant tumor, it is necessary to select the appropriate surgical method according to the specific conditions of the lesion.

Explain so much with everyone, mainly want to let everyone understand, find ovarian cyst don’t worry too much, don’t blindly online query some unreliable information to frighten yourself, also don’t listen to hearsay, only increase trouble. True cherish your body, should go to a regular hospital, carry out systematic examination, choose the right treatment plan.