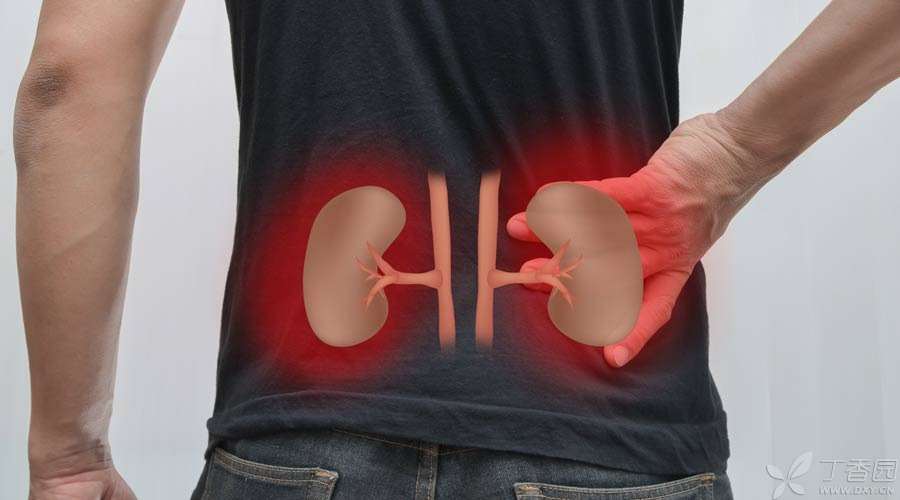 On Sunday morning, a red-faced man and an aunt appeared in front of my house and said:

I rubbed my awake eyes and nodded blankly.

Only after an explanation did I know: when the aunt was examined, the doctor told her that she had found a kidney problem and asked her to go to the hospital to see it. However, aunts can eat, drink and sleep at ordinary times and do not feel that they have any problems.

I received the physical examination report and saw that creatinine was 180 umol/l, and kidney B-ultrasound showed that both kidneys were shrinking.

There is really a problem, so we have to let them sit down and explain slowly.

Is what chronic renal insufficiency?

In medical treatment, creatinine is an important indicator for doctors to evaluate renal function. Creatinine is garbage produced by muscle activity, which, together with other garbage (toxins) in the body, circulates through the blood to the kidney. The kidney is responsible for extracting this garbage and excess water from the blood and allowing them to be excreted in the form of urine.

If a person’s kidney has a problem, the garbage and excess water will remain in the blood. The most commonly used test indicator is creatinine. Auntie’s current creatinine is 180 umo/l, which is far higher than the normal range, indicating that the kidney’s function of cleaning garbage has become weak. This is renal dysfunction.

Generally speaking, if the kidney is ill, the tissues responsible for working in it will shrink bit by bit. At the later stage, the kidney will shrink. This is called structural change of the kidney.

B-ultrasound of the kidney showed that both kidneys were shrinking, indicating that the time of her kidney problem must be more than 3 months, but it was only discovered the day before yesterday.

Can this disease be cured?

If the kidney is compared to a factory, there are 100 workers in the factory who have to do 100 jobs a day (cleaning up the garbage and water generated by the body). Under normal circumstances, one-third of the workers can do these 100 jobs.

However, with the aging of the human body, the blow of diseases or other reasons, workers will die one after another. When there are fewer than 30 living workers, 100 jobs cannot be finished (garbage and water are not removed enough)! The most commonly detected clinically is creatinine elevation.

For aunt’s current 180 umol/l creatinine, there are only about 20 workers still alive. People cannot be resurrected from the dead, and dead workers cannot survive (atrophic renal function units cannot recover).

Auntie became anxious as soon as she heard this:

I quickly explained that renal insufficiency and uremia are not the same thing.

Of course, treatment is required. The purpose of medical treatment is to slow down and slow down the death of these workers. Strive for creatinine not to develop to uremia level at the age of 80 or 90. In this way, as long as there are no other complications and follow the doctor’s guidance, daily life is basically not affected much. 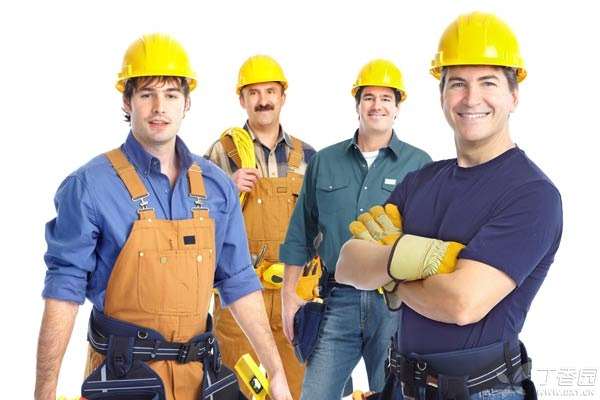 Get chronic renal insufficiency, what should I do?

Patients who have found renal dysfunction should go to the kidney disease specialist of a regular hospital and take medicine according to the doctor’s advice.

Under the guidance of a doctor, if it can be tolerated, try to control the blood pressure to < 130/80 mmHg (of course, the lower the better). Under the condition of closely monitoring renal function and blood potassium, ACEI or ARB antihypertensive drugs with greater renal protection can be selected (antihypertensive drugs ending with sartan pril in the drug name).

If you have diabetes, you need to take hypoglycemic drugs or insulin under the guidance of a doctor. According to the specific situation, set blood sugar control targets;

Don’t think that whenever you are ill, you need to make up for it. This idea is totally wrong!

For patients with chronic kidney disease, a low protein diet is recommended. Some vegetables, one or two lean meat, one egg and one glass of milk are enough every day! Combined application of-ketoacid or essential amino acid can not only ensure the nutrition required by the body, but also avoid increasing the burden on the kidney.

Because almost everything you eat is metabolized by the kidney. The more you eat, the more life in the kidney factory and the faster the death rate of workers.

This treatment is to better prevent the high incidence and high mortality of cardiovascular diseases in chronic kidney disease.

Anemia can increase the incidence of cardiovascular events. Most patients with chronic renal insufficiency are accompanied by anemia, so attention must be paid to it.

Specific medication also needs to be implemented after asking the doctor, and do not take the medicine at random.

Can this disease be prevented?

Unfortunately, there are no special preventive measures.

For the general population, maintain a healthy state of mind, work and rest regularly, eat normally, pay attention to observe the shape of urine, and conduct regular physical examination. Early detection and treatment of the disease.

For friends whose parents or brothers and sisters have been clearly diagnosed with hypertension, diabetes and chronic kidney disease, they should pay more attention to their health and should not take it lightly.

For patients who have been clearly diagnosed as hypertension, diabetes, hepatitis B, immune system diseases, nephritis and nephrotic syndrome in the past, regular reexamination is required, attention should be paid to controlling primary diseases, and possible renal function damage should be warned.

Auntie is also very concerned about the health of her children:

The answer is simple: pay attention to the routine physical examination every year. For kidney diseases, check urine routine, kidney function and kidney color Doppler ultrasound to know if there is something wrong with the kidney. Once clues are found, early diagnosis and treatment can be carried out.