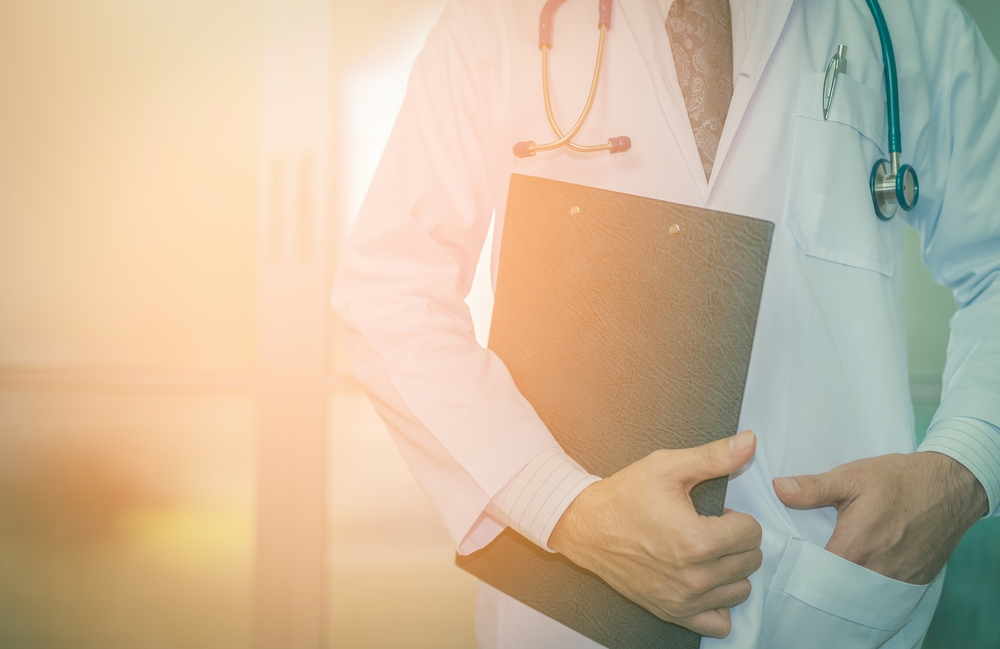 It finally cleared up today! !

Have you been brushed by blue high-definition sky pictures again this morning after being brushed by virtual focus pictures for several days in a row?

In the few days before the wind came, factories were shut down, cars were restricted, (some) schools were closed, even roadside stalls selling fried dough sticks and barbecues in some cities were banned, and life in the north (in fact, it was not just the north…) everyone wore masks and walked in a hurry, fearing to inhale more air.

Yesterday, netizens from Dingxiangwang sent out a group of photos in the circle of friends. We found that in Beijing, where the haze was shrouded, the value of PM2.5 was only 1!

Everyone should see that this fresh air [Xanadu] is the laminar flow operating room of major hospitals! In fact, not only Beijing but also many cities have it.

Why does the operating room become [Peach Blossom Spring]?

The operating room where the world’s first anesthesia operation took place is called the Ether Hall, which is located on the top floor of MGH (Massachusetts General Hospital).

At that time, the design of such an operating room mainly considered the lighting and surgical learning functions, so it was usually placed on the top floor of the hospital, so that the operator had better lighting, and at the same time, the amphitheatre-like structure could be used for other doctors and students to learn.

At present, the most important requirement for the operating room in the hospital is to ensure absolute cleanliness during the operation and avoid possible invasion of bacteria and other microorganisms. Especially in organ transplantation, neurosurgery, cardiac surgery and ophthalmic surgery, a little bit of bacteria may cause fatal infection.

Therefore, cleanliness has become one of the basic requirements of a good operating room.

It is not very accurate to say that it is clean, but it is a statement that is more in line with ordinary people. We express the [cleanliness standard] of operating rooms in terms of cleanliness.

Take the most common standard clean operating room (grade 1,000) as an example. If converted according to the standard PM0.5, only 35,000 tablets per cubic meter (only 35 tablets per litre of air) are allowed.

The requirements for PM5 are stricter (no more than 300 pills per cubic meter (only 0.3 pills per litre of air are allowed)).

Only in this way can the surgical safety of patients be ensured.

In an operation, the surgeon and the first assistant often inhale more particulate matter. (The patient is safe because the general anesthesia operation is to supply oxygen with a mask).

One of my senior brothers, using his hand-held measuring equipment, measured PM content in the operating room of our hospital:

Entering the operating room is basically 0, which is perfect. The patient’s head 30 is considered to carry dust bacteria by himself. As soon as the electric knife was turned on, the measured value soared to 300 ~ 400.

The damage of surgical smoke is a problem that every surgeon faces from the beginning of his career.

And in the atmosphere, mainly from industrial emissions, Car exhaust and seasonal straw burning are different. Smoke during surgery is probably more toxic. It not only contains carbonized human tissue components, but also may be accompanied by products of cells, blood and even tumor tissue burning. These smoke cannot be completely attracted by the suction device, and a large part is inhaled by the operator.

The new generation of surgical instruments, such as ultrasonic scalpel, although there is no open smoke electric fire of traditional electric scalpel, it produces tissue particles with finer particles and no carbonization inactivation. The inhalation of these particles has certain potential toxicity.

The American Journal of Industrial Medicine (Am J Ind Med.) has just published an article saying that the surgical smoke in the operating room is another kind of second-hand smoke. In some ways, this statement is not without reason.

The latest British Journal of Surgery (BJS), There is also a research paper in which researchers collected the tissue particles cut by the ultrasonic scalpel to a certain extent and injected these particles into the test mice. The test results showed that the mice had secondary metastatic tumors of the original tumor. The test proved that even through the ultrasonic scalpel cutting, the tumor cells still had certain activity and aggressiveness in the crushed smoke.

The operation still needs to be carried out. What can I do?

There is no regulation on the management of surgical smoke in surgical operating rooms in our country. According to the recommendations of the American Institute of Occupational Safety and Health (NIOSH) and the American Federation of Operating Room Nurses (AORN), we give suggestions for reference only, hoping to be helpful to Chinese medical workers.

The current surgical mask cannot remove PM0.5 ~ PM5 particles, so if there are high-risk (tumor) patients, it is recommended to use high filtration surgical mask, facial protective mirror, mask and protective clothing. Open surgery should try to avoid inhalation of surgical smoke (such as operating table position).

In endoscopic surgery, because its smoke is accumulated, it is especially easy to flow to the operator due to [chimney effect] and diffuse and release at a higher speed. In order to avoid this, laparoscopic (endoscopic) surgery should exhaust smoke intermittently and avoid its release to the operator.

In short, the operating room should try its best to prevent surgeons from escaping from the clutches of smog and being forced to inhale surgical smoke.