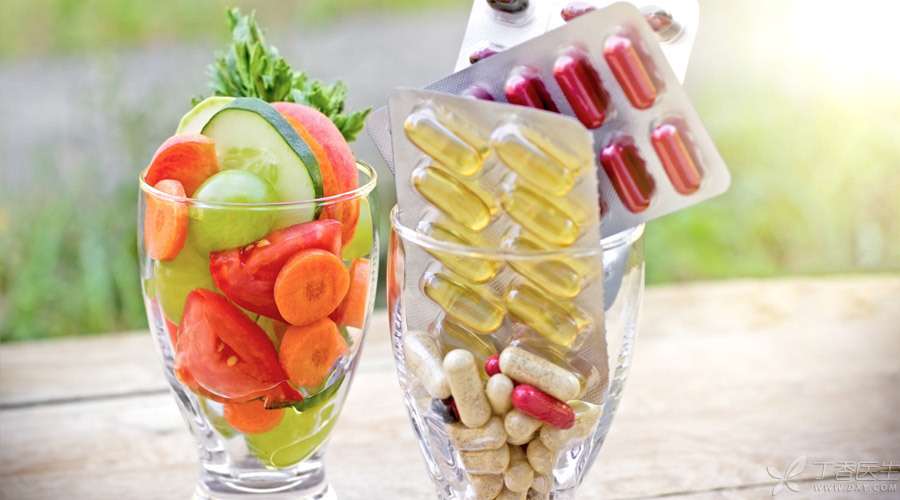 Friends who often have gout complain:

I don’t want to take the medicine, so I feel uncomfortable after taking it. I heard that the medicine [side effects] are quite big…….

As the saying goes, any drug will have side effects, but all kinds of [discomfort] caused by wrong medication are not side effects.

Therefore, the author has compiled this [Precautions for Medication], hoping that everyone can try to avoid these misunderstandings and reduce the injuries caused by wrong medication.

(1) Don’t use it when gout attacks

Allopurinol is not suitable for gout attacks, which may aggravate and prolong inflammatory reactions. However, doctors may also recommend the use when chronic gout is not well controlled.

(2) Be sure to listen to the doctor

Allopurine has side effects that induce severe hypersensitivity syndrome, which often occur within the first few months of starting medication. The larger the dose, the greater the probability of side effects.

Therefore, it must be taken according to the doctor’s dosage.

Benzbromarone, probenecid and sulfopyrazone can reduce uric acid by promoting uric acid excretion. The following two points should be paid attention to when using:

Inadequate drinking water will increase the risk of kidney stones and ureteral stones, so pay attention to drinking more than 2 liters of water per day during medication.

(2) It is best not to use renal dysfunction.

The function of these drugs is to promote the elimination of uric acid from the kidney. If kidney function is abnormal and kidney stones exist, the use of these drugs may cause and aggravate kidney damage.

Although sodium bicarbonate tablets can alkalize urine, long-term administration will increase the risk of kidney stones and affect blood pressure control for friends with hypertension.

Colchicine can be used not only when gout attacks, but also to prevent gout attacks. The following three points should be paid attention to when using:

Excessive doses can cause side effects such as vomiting and diarrhea. It is usually recommended to take 0.5 mg each time, once or twice a day, and the total amount per day should not exceed 1.5 mg.

(3) These people should use it with caution,

Glucocorticoid can be taken orally or injected locally. When gout attacks, it can quickly relieve pain and relieve joint congestion and edema, but it must be paid attention to when using:

(1) Avoid use with non-steroidal drugs

(2) The effect of local injection is better

If gout attacks, only 1 ~ 2 joints are painful, then try to choose local joint cavity injection. This effect is better and the side effects are less.

3. Ibuprofen and other painkillers

Ibuprofen and indomethacin are traditional non-steroidal anti-inflammatory drugs, which can cause side effects such as gastrointestinal hemorrhage and kidney damage. Two points should be paid attention to when using:

(1) Avoid using it with glucocorticoids

If used together with glucocorticoid, gastrointestinal tract injury will be aggravated.

Taking it after meals can reduce gastrointestinal side effects. If stomach is untimely, stomach protective drugs can be used.

Finally, it should also be noted that regular review is essential during medication.