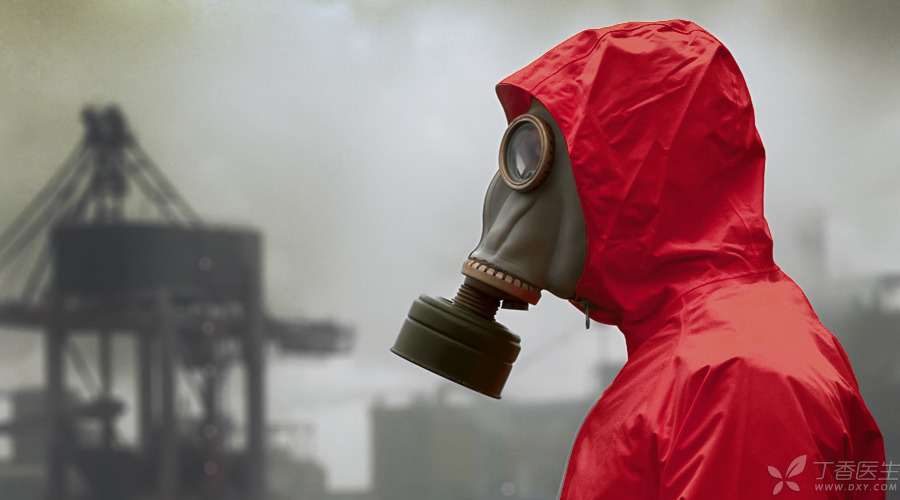 This is the first time that Beijing has launched a red alert for heavy air pollution. 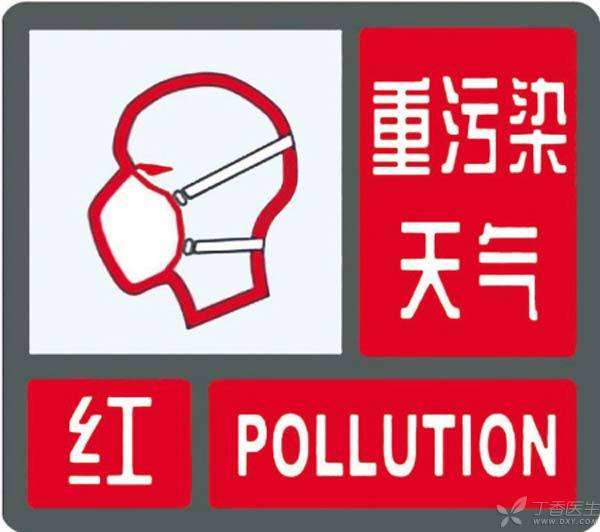 I believe many rhinitis patients will feel very headache, and clove doctors as far away as Hangzhou actually do not feel superior to what, because Hangzhou also! Fog! Haze! I believe most parts of the country are more or less troubled by smog.

Today, let’s talk about how to deal with allergic rhinitis caused by smog.

Allergic rhinitis will how?

How does the doctor deal with allergic rhinitis?

Reduce the number of dust mites in the room; Maintain the relative humidity of living space below 60%, but too low (e.g. Below 30% ~ 40%) will also cause discomfort; Clean carpets, bedding, curtains, mite allergens dissolved in water, washing textiles can remove most of the allergens; Pollen sensitization season, avoid allergens; Patients who are allergic to animal fur avoid allergens; Use air purifier, vacuum cleaner, etc. with filter screen; Wear a mask when you go out.

Avoiding contact with allergens is the most effective way to deal with allergic rhinitis. However, due to the close relationship between living environment, diet and climate, it is difficult to achieve the purpose of clinical improvement of symptoms by relying solely on this point.

There are two common drug treatments, oral and nasal.

It should be emphasized that many people have severe nasal congestion and will use nasal drops that constrict blood vessels (such as fuma nasal drops, ephedrine nasal drops and some so-called [pure traditional Chinese medicine] nasal drops containing ephedrine components, etc.). They mainly rely on constricting blood vessels to relieve symptoms. Long-term use will lead to atrophy of nasal mucosa, decline of nasal physiological function and sense of smell.

Immunotherapy is a treatment method that changes the natural process of allergic diseases through immune regulation mechanism.

Through treatment, some patients not only obviously relieve or disappear the symptoms of allergic rhinitis, but also prevent the development of allergic rhinitis to asthma and inhibit the occurrence of new allergens, which is a curative effect that cannot be obtained by drug therapy.

Compared with conventional drug therapy, One of its advantages is that it still has long-term curative effect after treatment is stopped. Secondly, studies have shown that specific immunotherapy is the only method that can change the natural process of allergic diseases by regulating immune mechanism, which can prevent allergic rhinitis from developing into asthma and reduce the occurrence of new allergens, which cannot be achieved by conventional drug therapy.

We should seriously follow the above methods to improve our lifestyle and regular treatment, so that the therapeutic effect can be guaranteed.

What is the scientific treatment plan?

We should go to the allergen department to find out the allergen. Antiallergic treatment and specific immunotherapy combined with standard treatment, so that good control of allergic rhinitis, avoid the development of asthma. Finally, or patiently waiting for the air quality to become better is also a way, Beijing Emergency Office predicts that from December 9 onwards, the night affected by cold air, air quality will gradually improve.