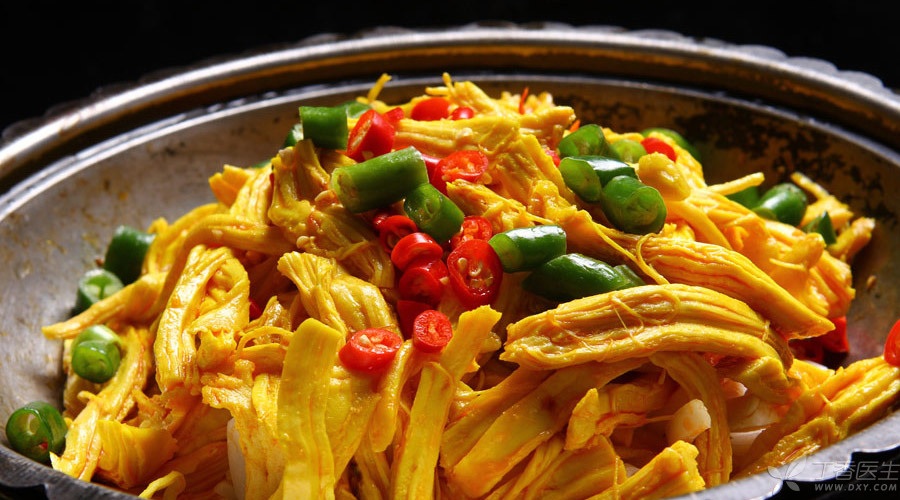 When the milk is heated, a thin [film] will appear on the surface of the milk, that is, the fragrant and smooth [milk skin].

What if milk is replaced by soya-bean milk?

Like milk, soya-bean milk forms a film on its surface after boiling.

Smart Chinese picked out this film and made a very delicious food, which is preserved beancurd.

Behind the delicious food, there may be [poisonous preserved beancurd]

1. Pick out [bean skin], be quick and ruthless.

Because the strength of soybean milk will decrease rapidly after boiling for a long time, the quality of preserved beancurd will be affected. Therefore, the film on soybean milk should be picked out quickly after it is formed.

However, soya-bean milk will produce many bubbles during heating (people who have boiled soya-bean milk know it). It is not easy to judge whether it boils or not. Experienced veterans are required to pick out high-quality preserved beancurd.

Soymilk is rich in protein and carbohydrate. When heated for a long time, Maillard reaction is easy to occur, producing dark yellow or brown preserved beancurd, and the quality is suddenly poor.

In this way, the delicious bean curd stick is not simple behind it.

However, there are some people who are unwilling to improve their technology but want to make more money, so they begin to use crooked brains:

However, no matter defoaming agent, borax, sodium formaldehyde sulfoxylate or sulfur, they are very harmful to health and have long been listed as banned food additives. If you eat these [poisonous preserved beancurd] for a long time, the consequences will be unimaginable.

It’s terrible! So what? 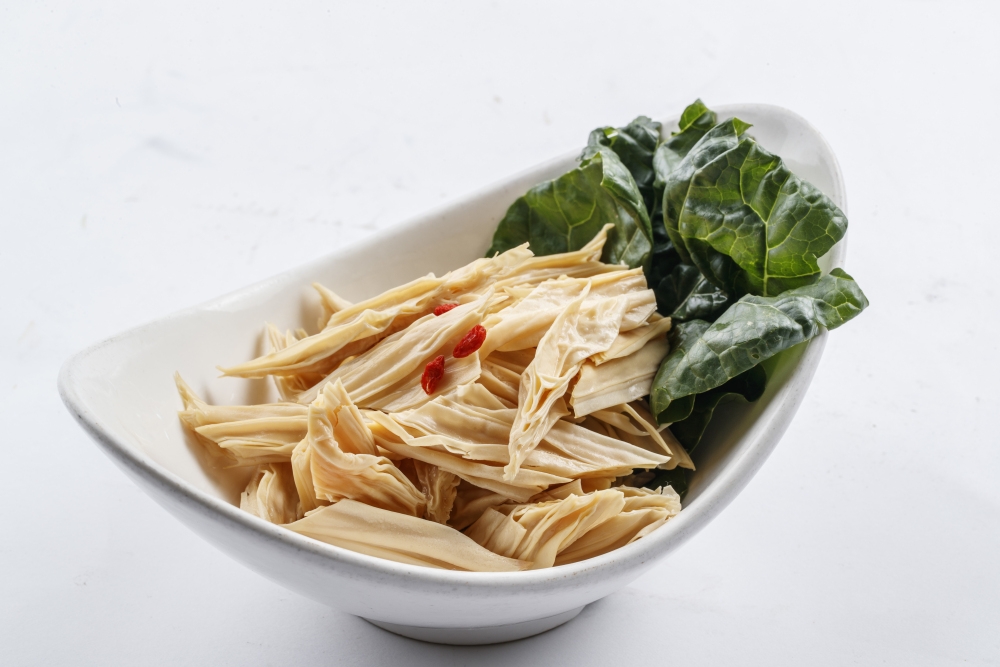 In order to fundamentally eliminate [poisonous preserved beancurd], it is necessary to rely on the relevant departments of the state to strengthen market supervision and severely punish illegal vendors.

However, as consumers, they still have to learn to protect themselves.

There are a few small suggestions, hoping to help you buy safe preserved beancurd:

Step 1 Look at the packaging

The preserved beancurd produced by regular manufacturers is generally a packaged product. Moreover, the name, address, date of production, shelf life, ingredient list and other information will be available on the package.

As for the [three noes] bulk preserved beancurd, the risk is greater, don’t buy it.

Step 2 Look at the color

Step 3 Look at the texture

Normal dried preserved beancurd is brittle and easy to break.

If preserved beancurd sticks are not soft after being soaked in water for a long time, they may have been treated by some illegal additives.

Yuba is nutritious, as to whether it will gain weight…

It is said that soya-bean milk has good nutrition, while bean curd stick can be said to be [concentrated soya-bean milk]. Its nutrition is not only comparable to that of meat, but even worse.

Compared with dried meat (it is only fair to eliminate the influence of water),

In addition, bean curd sticks also contain soybean isoflavones, phospholipids and other health ingredients, which are really healthy food suitable for all ages.

The data is correct, but can you really eat 100g of dried preserved beancurd in one meal?

Because soybean is a food with medium purine content, many people with high blood uric acid stay at a respectful distance from the product.

But in fact, many purines are removed during the processing of bean products, so the purine content of bean products is equivalent to that of some vegetables and fruits.

Therefore, gout patients can also eat preserved beancurd, as long as the amount of bean products eaten every day (equivalent to about 20g of soybean) is controlled.

Tip: 20 grams of soybean, about 10 grams of dried preserved beancurd.