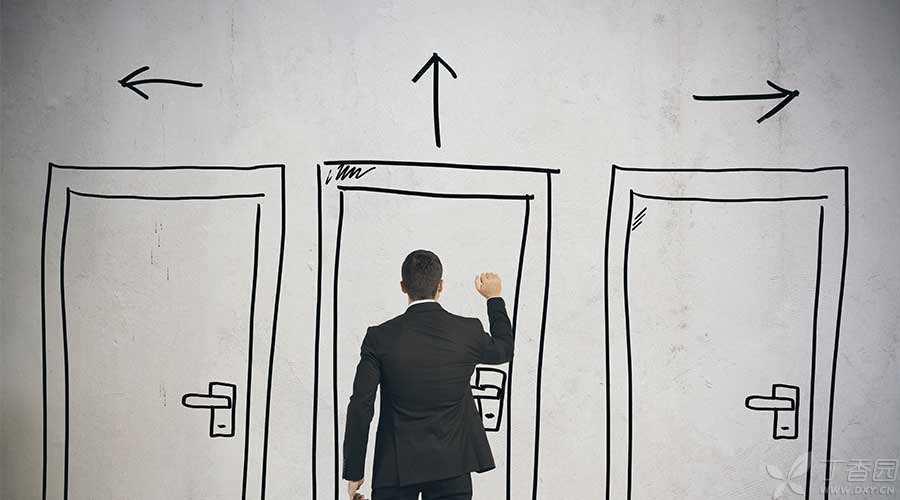 Thyroid diseases are the second largest endocrine and metabolic diseases, of which Hashimoto’s thyroiditis is becoming more and more important. The incidence rate of this disease is increasing year by year, the course of the disease is long, and it can affect life.

1. Why is the name strange?

Since the disease was first proposed by a Japanese doctor and later named after him, Hashimoto’s.

2. Who are the common people?

Women have a high incidence, and the onset age is young and middle-aged. In recent years, the onset trend is younger.

3. What are the clinical manifestations?

Most patients come to see a doctor because of goiter or hypothyroidism, or are found during physical examination.

4. Why do these symptoms occur?

These symptoms are all caused by antibodies destroying thyroid cells.

Therefore, the typical Hashimoto thyroiditis needs to go through such a process:

The general course takes several months, and the vast majority have no clinical symptoms or even no increase in FT4. This is related to the destruction speed of thyroid gland. The destruction speed is fast and the release is large in a short period of time, which is easy to produce hyperthyroidism symptoms.

This is generally [pseudohyperactivity], which can be distinguished from [hyperthyroidism] by iodine uptake rate examination.

After transient [hyperthyroidism], there will be a stable period. After all, thyroid gland is also an organ with extremely rich reserves. It is not so easy to think of hypothyroidism.

Eventually, the disease will lead to hypothyroidism.

5. How to diagnose Hashimoto’s thyroiditis?

At present, the preferred index for clinical diagnosis of Hashimoto’s thyroiditis is anti-thyroid peroxidase antibody (TPOAb).

6. How to treat such complicated performance?

If the symptoms of hyperthyroidism are confirmed to be transient, then antithyroid drugs (ATD) are not needed for the time being, and surgery and iodine 131 treatment do not need to be considered.

In rare cases, Hashimoto’s thyroiditis can be complicated with hyperthyroidism, which requires antithyroid drugs. However, compared with conventional antithyroid therapy, the dosage of drugs is smaller and reexamination is more frequent.

If only the antibody is high, patients with normal thyroid function can not intervene, and the method for autoimmune process has not been developed.