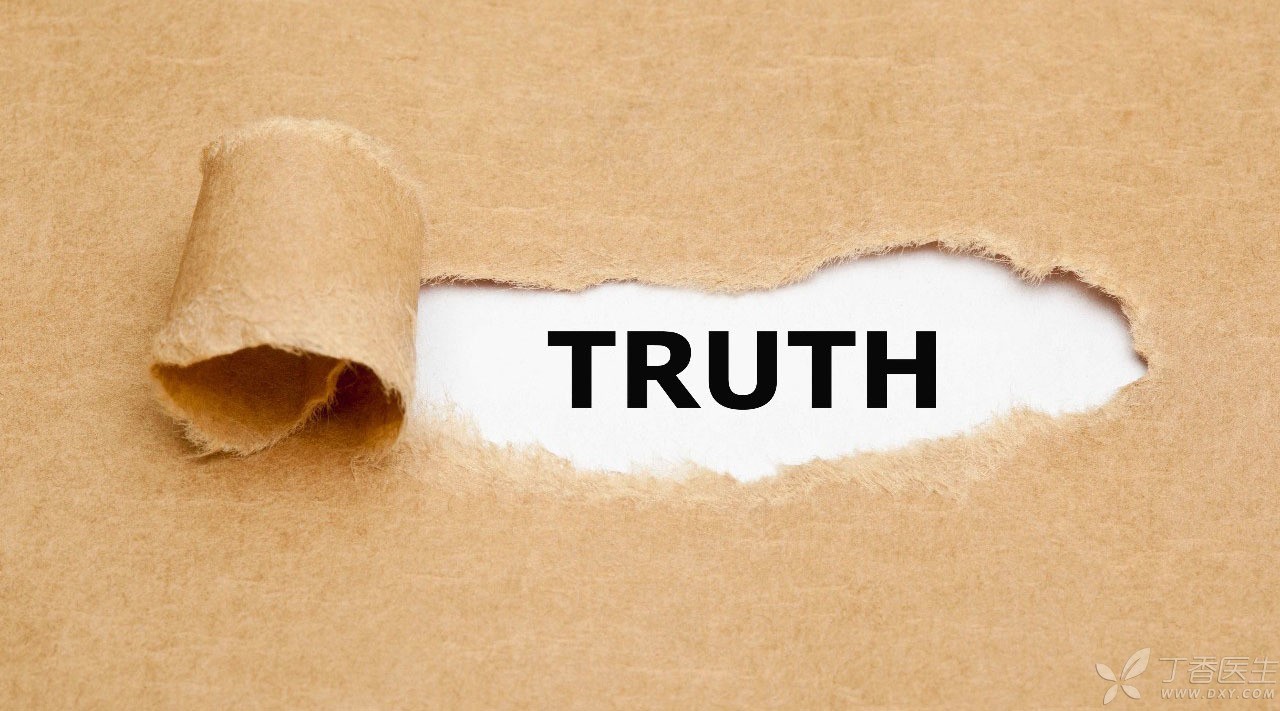 There are some widely circulated [medical common sense] among the people, mixed with good and evil people, but few people doubt the authenticity of these common sense.

If you are a high-level intellectual and a person who loves science, let’s trace the source together today, distinguish between right and wrong [common sense of medicine], and let rumors stop at the wise.

1. Waking up sleepwalkers is dangerous

Sleepwalking (Somnambulism) is a kind of behavior that occurs during deep sleep and can last for up to several hours. Sleepwalking can make people feel very frightened whether they are themselves or witnesses. According to statistics, sleepwalking patients account for about 1-15% of the total population in the United States, especially children.

According to popular saying, it is very dangerous to wake up sleepwalkers, which will cause sleepwalkers to suffer coma or heart attack, but this is not confirmed by reliable literature.

According to the National Sleep Foundation, NSF), the truth is just the opposite: it is more dangerous not to wake up sleepwalkers. Waking up sleepwalkers may make them feel temporarily frightened, but not waking up, they may fall down stairs, break glasses, even some sleepwalkers will drive, or worse. Some sleepwalkers are prone to violence.

After waking up sleepwalkers, most people feel panic. We just need to comfort them calmly. This is just sleepwalking.

2. People who swim after meals have a high risk of drowning.

People often say that they must not swim within one hour after meals, or they must not get leg cramps or flood. This statement is so widely circulated that few people doubt its truth.

The medical common sense basis of this statement is that the stomach is rich in blood flow and has a lot of digestion work after meals, while the muscle blood flow is reduced, which makes swimming easy to twitch and even lead to drowning.

In addition, if you eat food containing alcohol, it will really increase the risk of drowning in swimming. 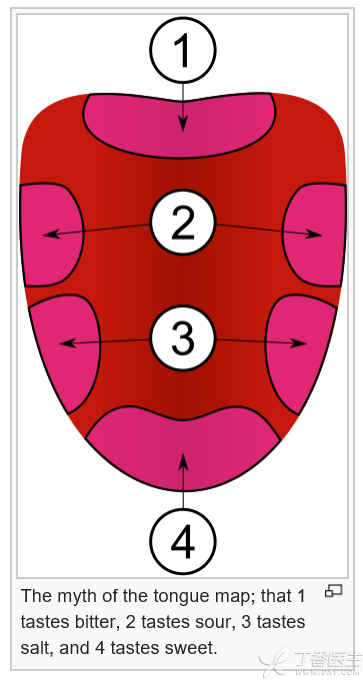 The story of taste distribution map on the tongue [LDC1] (as shown in the figure) is too widely circulated. Everyone has heard that different areas of the tongue are responsible for sensing different tastes. Sour, sweet, bitter and salty are treated separately. According to the map, it seems that only by tasting dessert delicacies with the tip of the tongue can one appreciate their real delicious taste.

This map of the taste buds of the tongue was first proposed by a German, He published a related paper in 1901, Perhaps because this conclusion is interesting and easy to understand, it has been continuously used and passed down to this day. Until 2006, an article on Nature overturned this long-standing statement. The real fact is that the tongue has no taste perception position at all in the Chu-Han River boundary, and taste buds that sense each kind of taste are randomly distributed on the surface of the tongue body.

In addition, in addition to the taste sensations of sour, sweet, bitter and salty, we can actually sense the [fresh] taste. This experience mainly comes from meat, fungi or monosodium glutamate, and most of the cases are related to free amino acids in food.

If you tear up rumors, you must have good evidence.

In some non-serious medical media or mass media, it is often seen that some types of reports are [so-and-so well-known experts say that what medicine is easy to use and how to treat what]. Regardless of the true or false identity of [experts], judging whether a medical knowledge is reliable does not depend on experts, but on evidence. One cannot believe all the words of one family.

If this is the case, the level of evidence will be reduced: the quality of the test is not good; The research results are inconsistent. It is not certain whether it is direct evidence; Inaccurate data or too few samples; There is a great bias.

Correspondingly, studies with these characteristics have a higher level of evidence: the effect value is large, and there may be confounding factors affecting the curative effect; There is a clear dose-response relationship.

If doctors do not have the energy to analyze the evidence strength of each document, what should they do?

Multicenter randomized controlled studies, or a combination of a series of strong evidences (e.g. Meta-analysis and systematic review combining multiple RCTs), have relatively consistent results, which are often highly convincing.

Some special tests (especially in the food and drug industry) will also be supported by funds from companies and enterprises with direct interests, so they cannot be trusted.

A more convenient method is that mature research can refer to the latest international guidelines, which are often the conclusions drawn by experts according to a large number of studies, and can be used as a reference. In addition, you can consult evidence-based medicine websites or databases such as Cochrane Library, uptodate, DynaMed, etc.

For new research, we should try our best to refer to authoritative journals, such as Nature, Science, Cell and Medicine.