It was a winter in 1964. A 17-year-old high school student named Gardner (let’s call him Brother G for the time being) stayed up for 264.4 hours (11 days and 24 minutes), setting a new Guinness World Record and stepping onto the altar.

In the years of disputes that followed, although 266.5 hours or even 453.7 hours of sleep were reported in the Jianghu, Brother G’s throne was still unbreakable.

Later, Guinness World Records stopped updating the record for fear that some people would blindly challenge it without knowing what to do.

Therefore, 11 days is officially the longest time on scientific records that humans do not sleep.

You may think that what is amazing. I used to fight in Internet cafes for three days and three nights without sleeping. If I were given something to eat, drink coffee, play games and watch a movie of what, I might be able to stick to it for a few more days.

Perhaps, you only saw the legend, but ignored the report:

After the start of Euro 2012 on June 9, Changsha fan Jiang Xiaoshan stayed up late to watch the match every day and did not miss a match. In the early morning of June 19, Jiang Xiaoshan went to bed after watching the match between Italy and Ireland, but he never woke up and died in a dream. He was only 26 years old.

It was also 11 days without sleep, and the ending was completely different. 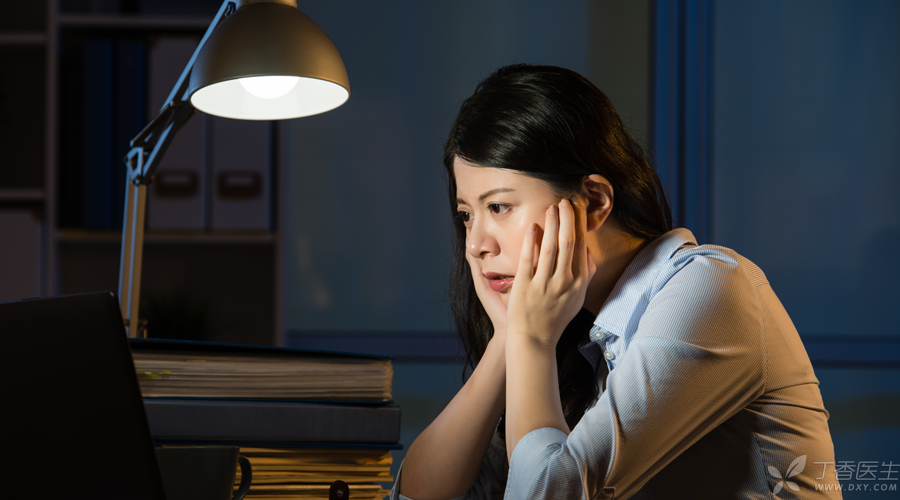 Brother G and Changsha boys are both in extreme situations. Seeing such stories inevitably gives us two illusions:

The first illusion: staying up late is not a big problem either. It will not affect the what of the body. As long as you have time to make up for your sleep, you can be resurrected with full blood.

The second illusion: staying up late is too harmful, you will die if you are not careful.

In fact, none of these can tell us exactly the most likely consequences of staying up late.

For example, the death of Changsha fans has a lot to do with smoking and drinking while watching the game.

So for most people, what’s situation is staying up late?

There are two kinds of staying up late. Which one are you?

Speaking of which, your heart may have begun to calculate, I sleep X hours at X o’clock every day, is it staying up late?

First, sleep 7-8 hours a day, sleep time does not decrease, just sleep late and get up late.

People with this kind of sleep habit generally have poor sleep quality, are easy to form some bad living habits (such as eating unhealthy food and smoking and drinking more), and are more likely to be depressed.

Second, stay up late for a long time and have insufficient sleep time.

We never need to sleep just because we sleep too comfortably. The consequences of staying up late for a long time are absolutely harmful and serious.

Then the question arises, will what change in the body if you lack sleep for a long time?

Always don’t sleep enough, what will happen to your health?

First of all, it will have these direct effects on the body…

A 13-year-old survey shows that:

If you sleep less than 6 hours a day, you are 7.5 times more likely to have a higher BMI than others.

2. Increasing the risk of diabetes

Sleeping less than 5 hours a day increases the risk of coronary heart disease by 45% within 10 years.

For people suffering from various diseases that may lead to death, reducing sleep time will increase mortality.

Sleeping less will reduce attention and alertness and lead to depression and anxiety. It will also lead to a decline in learning and memory.

Secondly, not enough sleep will also bring some indirect effects…

Fatigue driving is an indirect harm caused by lack of sleep.

Statistics from the American Association of Sleep Medicine show that:

About one-fifth of car accidents are related to fatigue driving, with more than 80,000 people dozing off while driving every day.

In this way, staying up late for a long time is not only harmful to the body, but also easy to lead to instantaneous tragedy. Is it necessary to change this kind of living habit sincerely?

Dr. Clove has thought that sleeping takes up about one-third of our life, which is more than we spend on anything. Although we have to stay up late for some objective reasons (such as working overtime and studying all night), it is not the case every day, is it?

Sleeping is also a natural law. Please don’t always try to break this law and try to go against the weather.