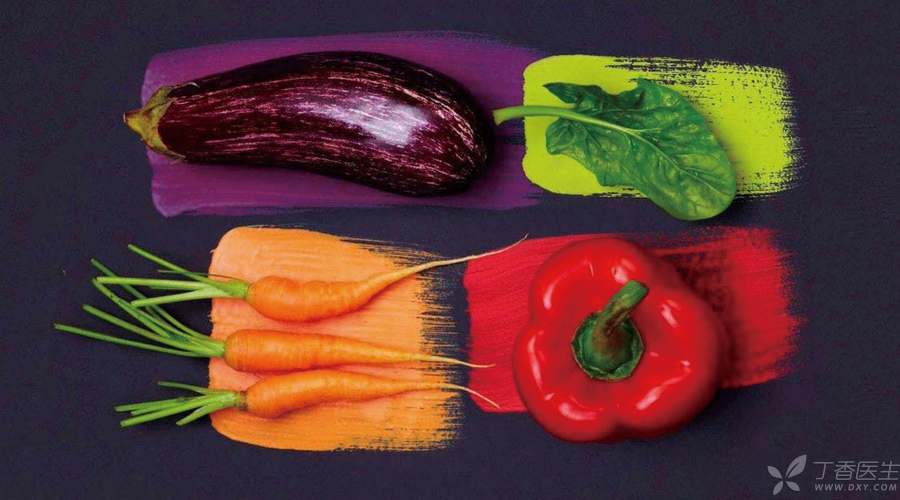 As a person who specializes in food, I have written many foods that criticize false propaganda, but at the same time I also want to complain about many foods. They have been demonized by various rumors, so that many people [turn pale at the smell of XX].

But in fact, [misinterpretation of scientific conclusions] is sometimes more terrible than the possible harm of food. Let’s take a look at what these foods have been wronged by [pseudo experts]: 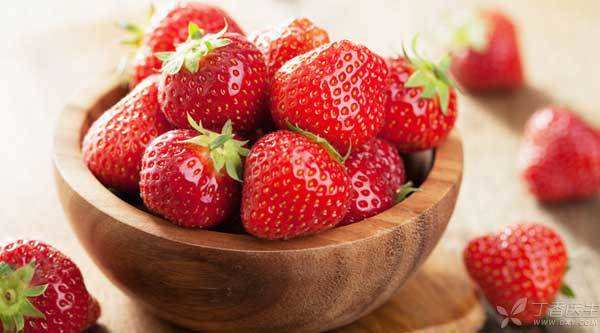 Spring is warm and flowers bloom, and strawberry season is coming again.

When people go to the market to buy strawberries, they can’t basically choose the heavy ones, either deformed or of different sizes, uneven red color, and not sweet taste. Therefore, there are rumors that all this is caused by [swelling agent].

What is this [swelling agent]?

It turns out that swelling agent is a common plant growth regulator, which can be used not only for strawberries, but also for fruits such as watermelons and kiwifruits. It is very common, and, most importantly, it does not bring safety risks.

There are many reasons for different sizes, deformities and non-sweetness of strawberries, which are related to the varieties and growth conditions of strawberries. Mature strawberries have a short shelf life, and commercial strawberries need to be picked in advance, which is also the reason why strawberries are not sweet and red unevenly. If you buy strawberries, just choose fresh and delicious ones, and there is no need to struggle with problems such as [swelling agent] [plant hormone]. 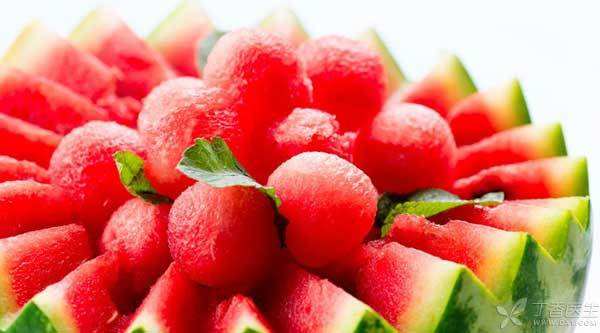 If winter goes to spring is the season for strawberries, then in a few months, it will be the world of watermelons.

During the season when watermelons come on the market, the legend of “injecting watermelons” will occupy the circle of friends. Many people, while eating watermelons, are trembling around looking for various [identification tips].

[Injection] is one of the rumors with deep pernicious influence. However, there is no need to worry about this at all, because in fact, injection cannot fully spread the injection in watermelon pulp, and watermelons that have been injected will soon break. How can any merchant be so stupid and deliberately break his watermelon? 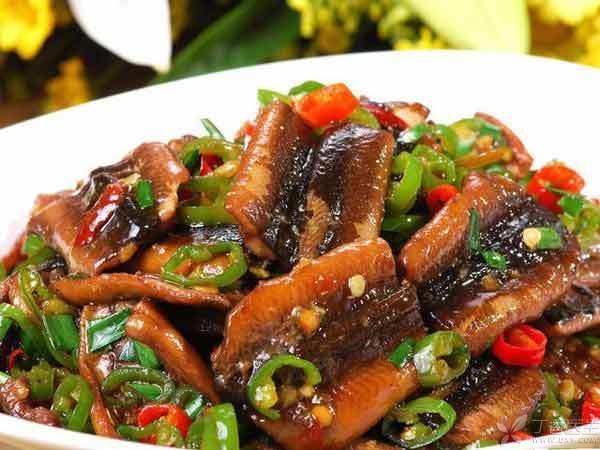 The fact is that the cultured eels live well and eat well. The reason is to grow fast and fat. Feeding eels with birth control pills will lead to a large number of eel deaths. Of course, it is not ruled out that some breeders who are not smart enough believe this legend and try to do so by chance. However, as long as they try and find that [long eels do not erode the birth control pills], they will wake up when the eels die in large numbers. 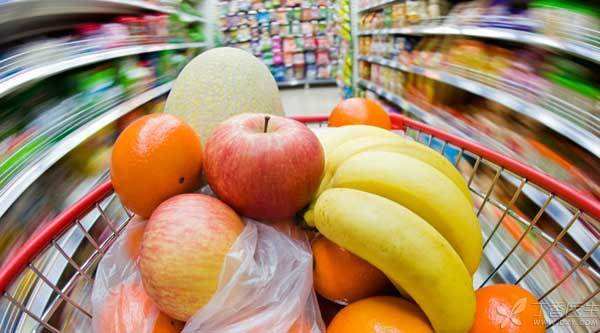 The substance used for [ripening] is called [ethylene]. How did ethylene come from?

Ethylene is secreted by plants themselves! When the plant itself matures in the tree, It produces its own ethylene, Let yourself ripen. And because some fruits need long-distance transportation, Therefore, businessmen will pick it when they are not so mature. Such fruits, which are relatively hard, are suitable for long-distance transportation and can be stored for a long time. During this process, the fruits themselves will still emit ethylene. Therefore, during transportation, packaging that inhibits ethylene production should also be selected.

What should we do when we arrive at the station? At this time, we can artificially apply ethylene. This was originally a very smart and healthy method, but it turned into disgraceful [ripening] after being talked nonsense by unclear people?

In fact, fruits ripened by artificial and natural methods are no different from natural ripened fruits in terms of safety and taste. Bananas, mangoes, grapes and other fruits that are often recruited are really inexplicably sad.

The next time someone tells a rumor, you can ask him, if there is no ripened fruit, is there any food in your place and season? 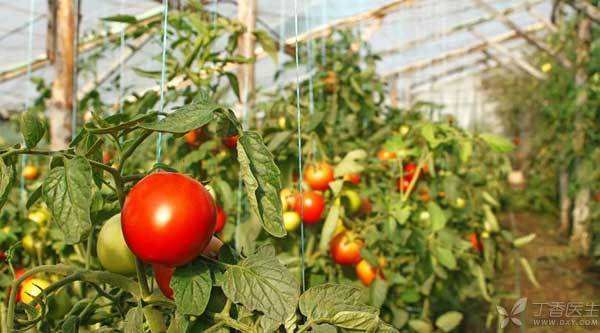 There are three sources of anti-season vegetables:

One is planting in different places, such as from the south to the north;

Second, it should be harvested in season and preserved for a long time through modern technology, which is the same as the winter storage of Chinese cabbage in the north.

The third is [greenhouse planting] to artificially provide vegetables with light, temperature, water and other conditions suitable for growth.

Modern people need air conditioning in summer and heating in winter. When the air is dry, they need humidification. When they feel that the smell is not good, they need fresheners. However, they have to criticize the vegetables living in greenhouses, which can be described as melodramatic. 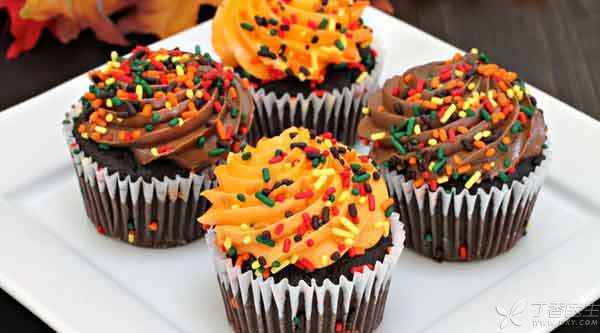 From time to time, there are media reports that [XX food contains dozens of additives], followed by the following sentence [experts say long-term large consumption is harmful and carcinogenic…]

Each kind of food additive will only be approved after in-depth and extensive evaluation to confirm that it is harmless under normal use and has a positive effect on improving food quality. Many people equate [food additive] with [illegal additive], but there is a profound difference between the two.

Many laymen often ask [using one additive is harmless, isn’t it harmful to use so many additives? In fact, as ordinary people and scientists in this field can think, all legally used additives have actually been scientifically evaluated and the conclusion is that there will be no harm.