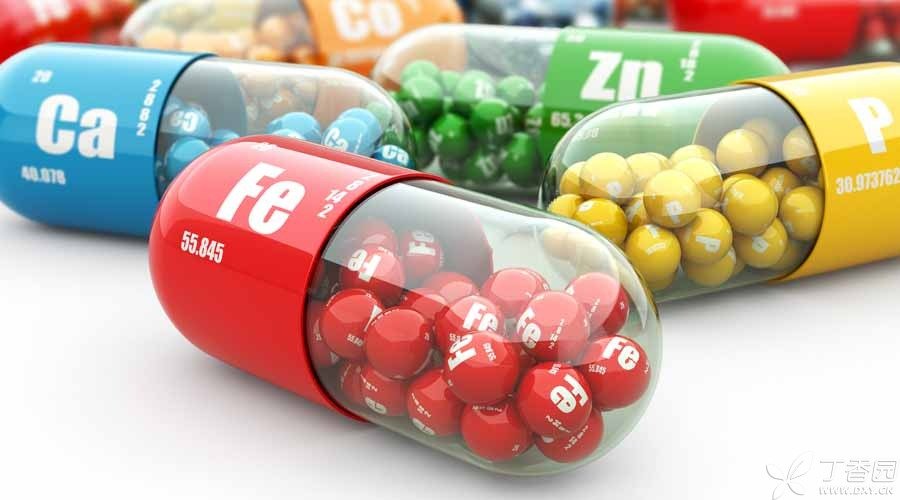 In the history of our country, there have been periods of long-term lack of food and clothing, so the shadow of lack of nutrition has enveloped several generations.

However, today, when the living standard is better, some people will still panic about the lack of nutrition, especially some people are keen to detect the level of trace elements in children’s bodies.

What is a trace element?

Generally speaking, elements that account for less than 1/10000 of the total weight of the human body, such as iron, zinc, copper, manganese, chromium, selenium, molybdenum, cobalt, fluorine, etc., are called trace elements.

In 1990, international authoritative medical institutions redefined the scope of [trace elements] and divided them into three categories according to their biological functions:

Trace element detection is not perfect yet.

To understand whether the trace elements in the body are normal, it is natural to think of doing tests. We are also familiar with the detection of trace elements with hair and blood as samples.

The trace elements that can be detected by general medical institutions are calcium, iron, zinc, copper and lead. Can the common examination methods correctly evaluate the level of these trace elements?

Hair growth takes a certain period of time, so the trace elements detected in hair can only reflect the situation of the human body a few weeks ago.

In addition, hair specimens are vulnerable to air pollution and other factors, resulting in inaccurate results, so their clinical value is very limited and they are rarely used at present.

However, this value cannot be used as an absolute reference standard, because trace elements do not only exist in blood, some have little content in blood, or even cannot be detected. In addition, the children’s eating habits, the type of food they eat, whether they suffer from diseases and other factors will affect the test results. 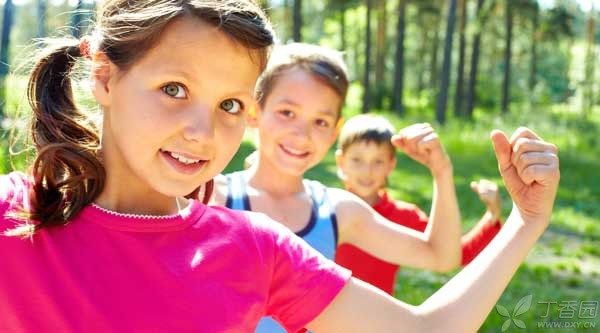 Trace element detection should not be a routine physical examination item.

In fact, on the issue of trace elements, most of the time, parents are a little worried too much.

As long as the diet is balanced and attention is paid to supplements under special circumstances (such as when sick), children generally do not lack trace elements:

For babies under 6 months old, trace elements in breast milk or formula milk powder are sufficient. After 6 months, add nutritious supplementary foods in time; Older children are not partial to food, have meat and vegetables, and have balanced nutrition.

Therefore, if you are worried about your child’s lack of trace elements, please look at the following suggestions:

In fact, the State Health and Planning Commission issued a notice as early as 2013, standardizing the trace element inspection process and applicable conditions. If it is not necessary for diagnosis, it is not recommended to give children routine trace element testing.

2. Don’t worry too much even if the test results are abnormal.

Therefore, when children suffer from such conditions as “pillow baldness”, “not loving eating”, “crying” and “frequent illness”, they cannot be used as the basis for judging trace element abnormalities. Parents should not draw conclusions based on their own experience, but should turn to pediatricians.

In a word, the matter of trace elements should be judged by a professional doctor, and only by listening to the doctor’s advice can it be reliable.