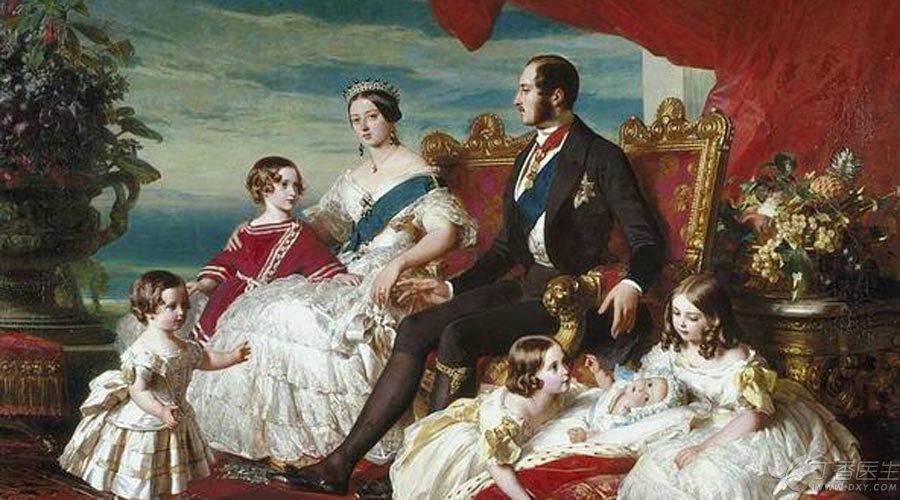 Every year, April 17 is Hemophilia Day.

This is the birthday of Frank Schnapo, founder of the World Hemophilia Federation. In order to commemorate his contribution to hemophilia, and to arouse the public’s correct understanding of hemophilia and know more about hemophilia groups, people have specially designated this day as Hemophilia Day.

Hemophilia is a what disease?

Hemophilia is a congenital and heritable disease.

Clinical manifestations are bleeding, especially after trauma, surgery and bumping, bleeding is not easy to stop. Also often manifested as no inducement, spontaneous bleeding, such as gingival bleeding, joint redness and swelling, etc. Weight-bearing knee joint, ankle joint and other places because of frequent repeated bleeding, easy to produce deformity.

After examination, it will be found that the platelet count of these patients is normal, but due to gene variation, the patients lack coagulation factors, resulting in no rapid hemostasis.

Can hemophiliacs have children?

However, prenatal consultation and genetic testing are required before giving birth to a baby. Doctors will try their best to help couples [have good prenatal and postnatal care] and give birth to healthy babies.

Before specific analysis, we might as well talk about the history of hemophilia.

When it comes to hemophilia, we have to say Queen Victoria of England.

From Victoria’s official reign until World War I in 1914, Britain was in a powerful [sunset empire] period, also known as the Victorian era. However, it was also because of her that European royalty became a gathering area of hemophilia. 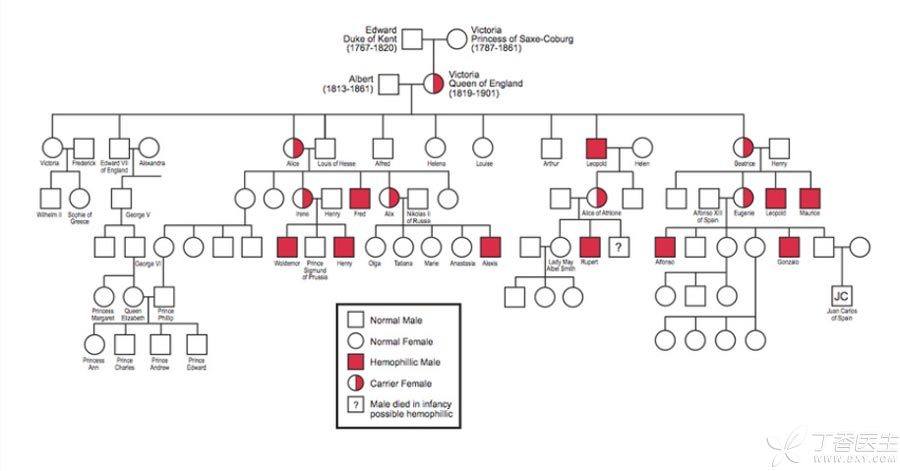 The semi-red circle in the second column is Queen Victoria)

With the development of modern medicine, people realize that hemophilia is a genetic disease. Therefore, prenatal consultation and gene testing are very important for hemophilia or couples carrying related genes.

The probability of sons and daughters getting sick or not is 50%. And the daughter must be a hemophilia gene carrier.

The son must be ill, the daughter must not be ill, but it must be the carrier of hemophilia gene.

The probability of son suffering from hemophilia is 50%. The daughter will definitely not suffer from the disease, but there is a 50% chance that she is a hemophilia gene carrier.

The next generation will definitely suffer from hemophilia.

Can hemophilia be cured?

At present, there is no cure for hemophilia. Once suffering from hemophilia, one often needs lifelong medication.

After diagnosis, the measures taken are usually:

That is, what is short of what.

For epidermal abrasion, cutting injury or epistaxis, thrombin, gelatin sponge, epinephrine and other local compression can be used to stop bleeding. When necessary, desmopressin, danazole, hormone and the like can be applied.

It should be emphasized that hemophilia patients are prohibited from taking aspirin, non-steroidal anti-inflammatory drugs and drugs that interfere with platelet aggregation, such as dimidamol.

It is mainly used to treat joint deformity and dysfunction caused by long-term repeated joint hemorrhage.

Since there is no radical cure for hemophilia, attention should be paid to prevention, such as prevention of bumps and trauma, and avoidance of strenuous exercise. 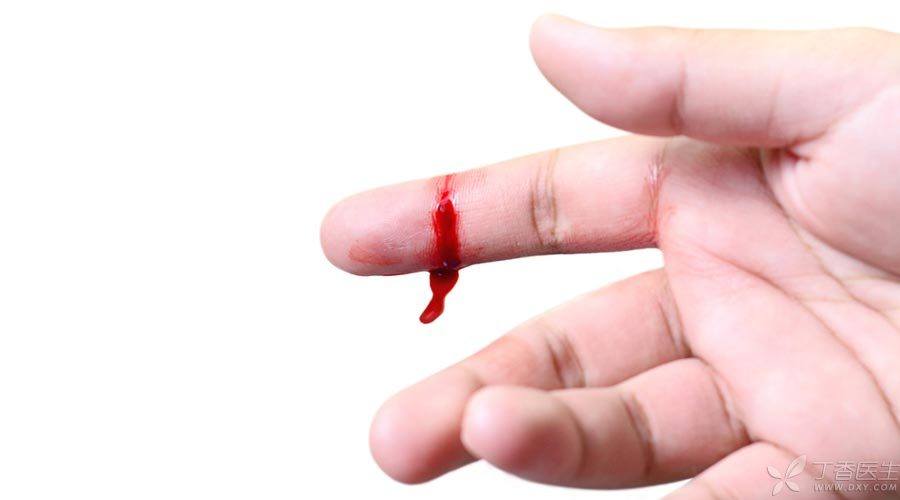 Should hemophilia patients pay attention to what in daily life?

(1) Hemophilia patients must pay attention to prevent bumps and trauma in their life, and avoid invasive examination and operation as much as possible;

(3) If you want to give birth, you must carry out prenatal consultation and genetic testing.