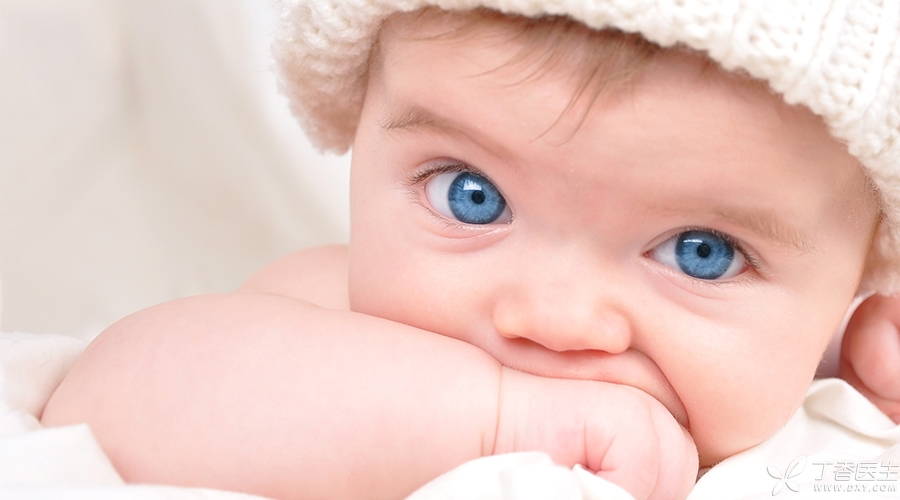 In the eyes of many parents, a round face, chubby feet and lotus root-like arms and legs are standard for babies.

But suddenly one day, parents found that the baby’s weight grew slowly, his face became thinner, and his body became thinner. It was inevitable that they would begin to worry about whether the baby did not eat enough or lacked nutrition.

In fact, parents need not worry, this is a normal phenomenon in the process of baby’s growth and development.

The reason why the baby will [lose weight] is mainly due to the following three reasons:

After the baby is born, its length and weight will go through a process of rapid growth.

However, with the improvement of the baby’s exercise ability, sleep decreases, activity increases, and energy consumption also increases. After the age of 6 months, the baby’s weight growth rate will become slower than before. 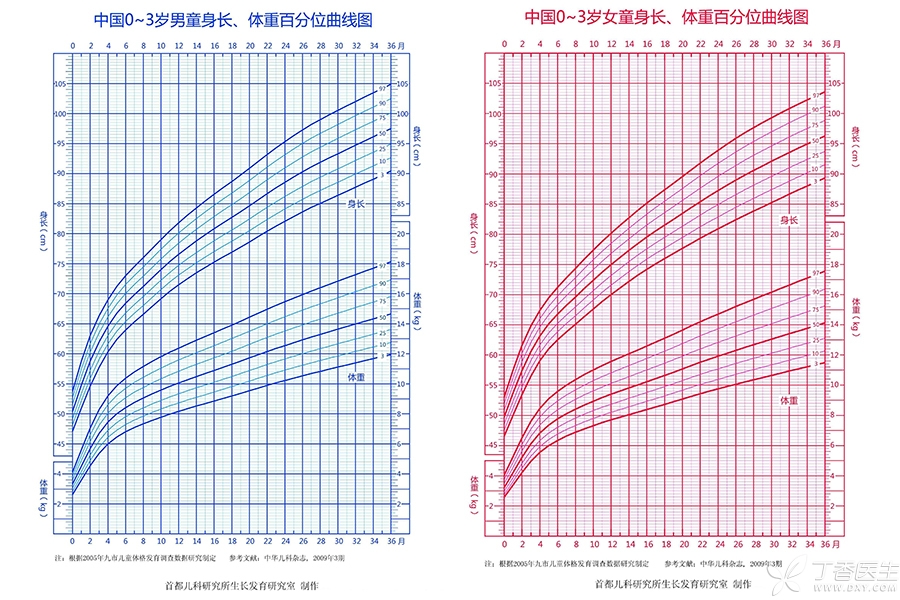 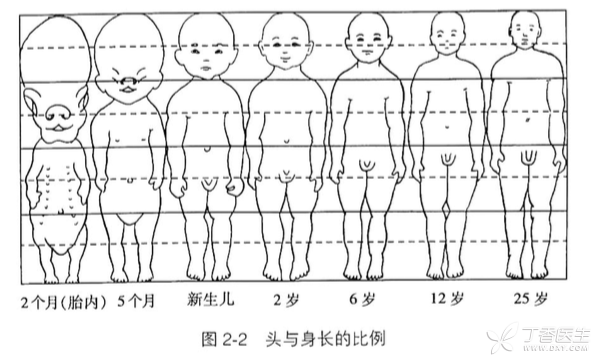 When the baby was a child, the cheek on both sides of the face has a raised fat pad (conducive to sucking milk), which makes the baby’s face look fleshy, and it is also with the growth of age, the baby’s demand for sucking milk decreases, and the two fat pads will gradually become smaller and shrink. As a result, the baby’s lovely baby fat gradually disappears, and the baby also grows up.