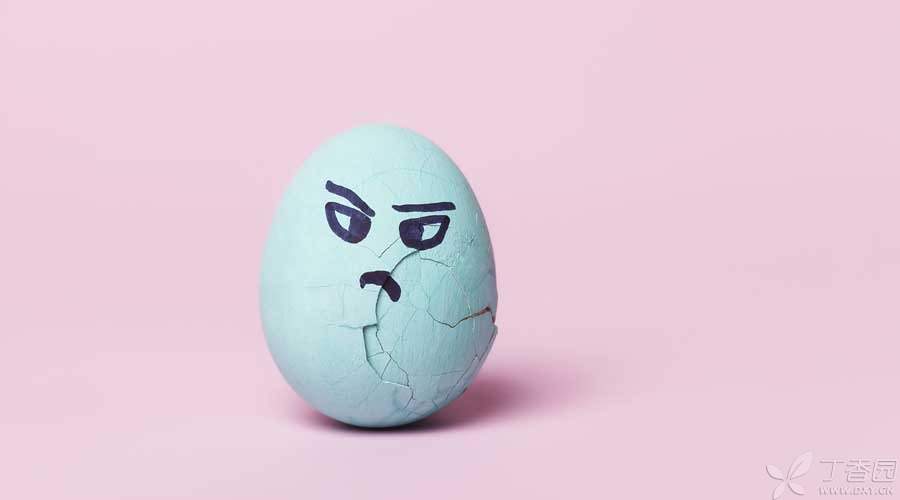 It was just dawn, High school junior A suddenly woke up in his sleep from a burst of severe pain in his lower body. He felt the pain and broke out in a cold sweat. My stomach also began to ache. Xiao A felt that it might be caused by catching cold or eating bad things yesterday. In addition, the painful part is also more embarrassing, Xiao A did not immediately tell her parents, As an open [man], it is good to put up with it. Very not easy to get to school, At the beginning of the class, Little A couldn’t hold on, His face was pale, Sweating profusely. Seeing this, the deskmate asked for leave to take him to the small clinic near the school for intravenous drip. The pain did not improve until night. Xiao A hurriedly told his parents that he was sent to the hospital overnight. It turned out that Xiao A got an emergency-testicular torsion. Unfortunately, because it was too late to be sent to the doctor, the examination found that one side of Xiao A’s testis had necrosis and had to be surgically removed.

The testis is the most important sex organ in men, It has physiological functions such as producing sperm and secreting androgen. However, due to our traditional social concepts, Since childhood, I have not systematically learned physiological knowledge, When we grow up, we are also ashamed to talk about this aspect. We know very little about such an important organ. Once [there] feels pain or discomfort, they are also ashamed to say it. Little imagine, this endurance is not only absent from [the sea and the sky], but also may cause regret for life. Because this kind of pain may be the pathological change alarm issued by testis and epididymis, of which testicular torsion is one of the most critical.

Is what testicular torsion? 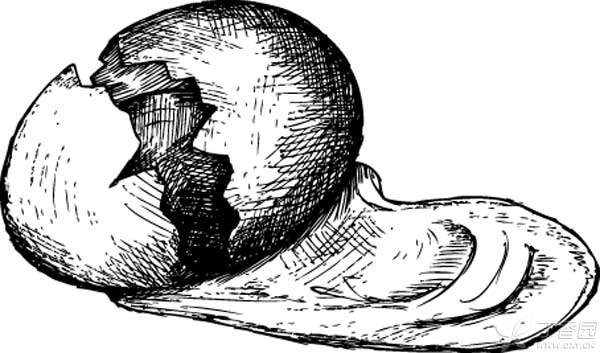 How does testicular torsion occur?

Normal men have an oval testis on each side of the scrotum, which is connected to the body through a cord-like tissue called spermatic cord. The arteries that maintain the blood supply of testis all pass through the spermatic cord. Our testis is wrapped by sheath membrane and is fixed by ligaments around it. Under normal circumstances, testicular torsion will not occur.

The pathogenesis of testicular torsion is still unclear, but it is currently considered to be related to anatomical abnormalities. When the sheath wall extends too high at the position of spermatic cord and the mesangium or tunica testicularis is too long, the activity of testis will be increased, and the rapid growth of adolescent testis will make torsion more likely to occur.

The occurrence of testicular torsion is mostly without obvious inducement, Some patients may occur during sleep or just after waking up, It may be because the vagus nerve is excited during sleep, and the crestoid muscle contracts with the penis erection. If the anatomical structure is abnormal, it is easier to twist at this time. Some patients are occurring after strenuous exercise, sexual life or trauma. In addition, it is also easy to induce when the cold season or the weather suddenly becomes cold.

When the testis is twisted, the spermatic cord and testicular artery will also twist, resulting in significant reduction or blockage of blood flow. Can you imagine that the spermatic cord and artery are twisted into a [hemp pattern] and blood can still pass through? At this time, testicular ischemia continues, venous reflux is blocked, and various pathological changes will occur, such as testicular atrophy and necrosis.

The typical symptoms of testicular torsion are sudden swelling and tenderness of one side of the scrotum, which can be obviously aggravated within a few minutes or hours. This kind of pain can spread to groin, thigh and lower abdomen, which is easily mistaken for simple [stomachache]. Some may even be accompanied by nausea, vomiting, fever and other symptoms. Examination can find scrotal swelling and obvious tenderness. If the swollen scrotum is lifted up, the pain will not be relieved, but may worsen.

Testicular torsion is one of the emergencies in urology, and the key to the success of its treatment lies in the time and degree of torsion. Studies have shown that ischemia will not have much impact on sperm production and endocrine function within 2 hours. If the ischemia time is more than 6 hours, sperm production and endocrine function will be damaged. More than 10 hours, testicular function will be completely destroyed.

In addition, We need to know that the survival of the testis does not mean that its function is not affected. The injury caused by ischemia is irreversible, Some have saved the testicles may slowly shrink. Therefore, once there is scrotal pain, we can’t be careless. Especially teenagers after strenuous exercise or sleep, suddenly appear scrotal swelling and severe pain, parents should be more vigilant, do not have the heart of slack off, see a doctor in time.