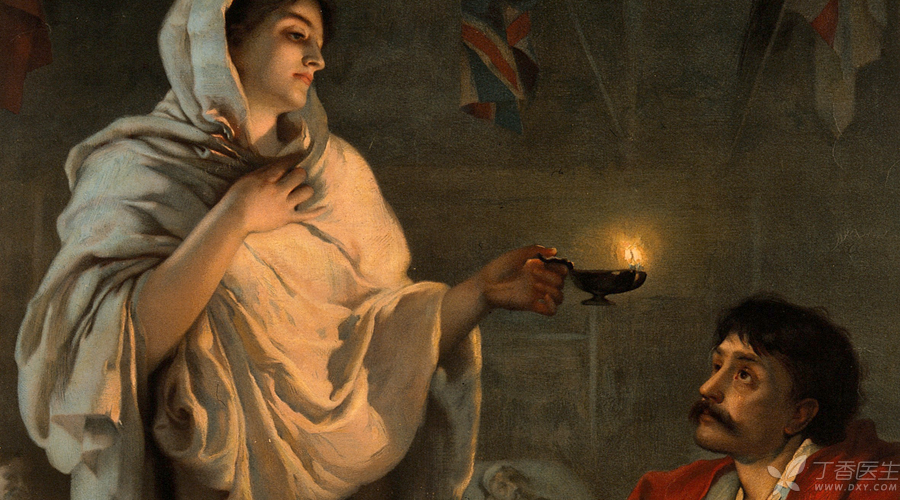 From the 19th century onwards, with the rise of modern medicine, which is dominated by medicine, the social role of nursing industry began to change slowly and gradually became formal.

However, in Britain, the traditional stereotype of nurses is still a sloppy and alcoholic shrew, just like the two characters created by Dickens: Mrs. Sairey Gamp and Mrs. Bestsy Prig.

So, is the real history of nursing development like what?

How did the nurse’s image change from a rigid [shrew] to a household name [lantern girl]?

In 1836, Germanic Lutheran pastor Theodore Fliedner founded Deaconess School, which became a milestone event in the history of nursing.

[Deaconess] According to the New Testament Romans > > 16: 1, this school only recruits young women and trains them to serve as deaconess with nursing as a full-time job. The nurses trained by Friedner’s Deaconess School began to make the society at that time have a different understanding of this profession. 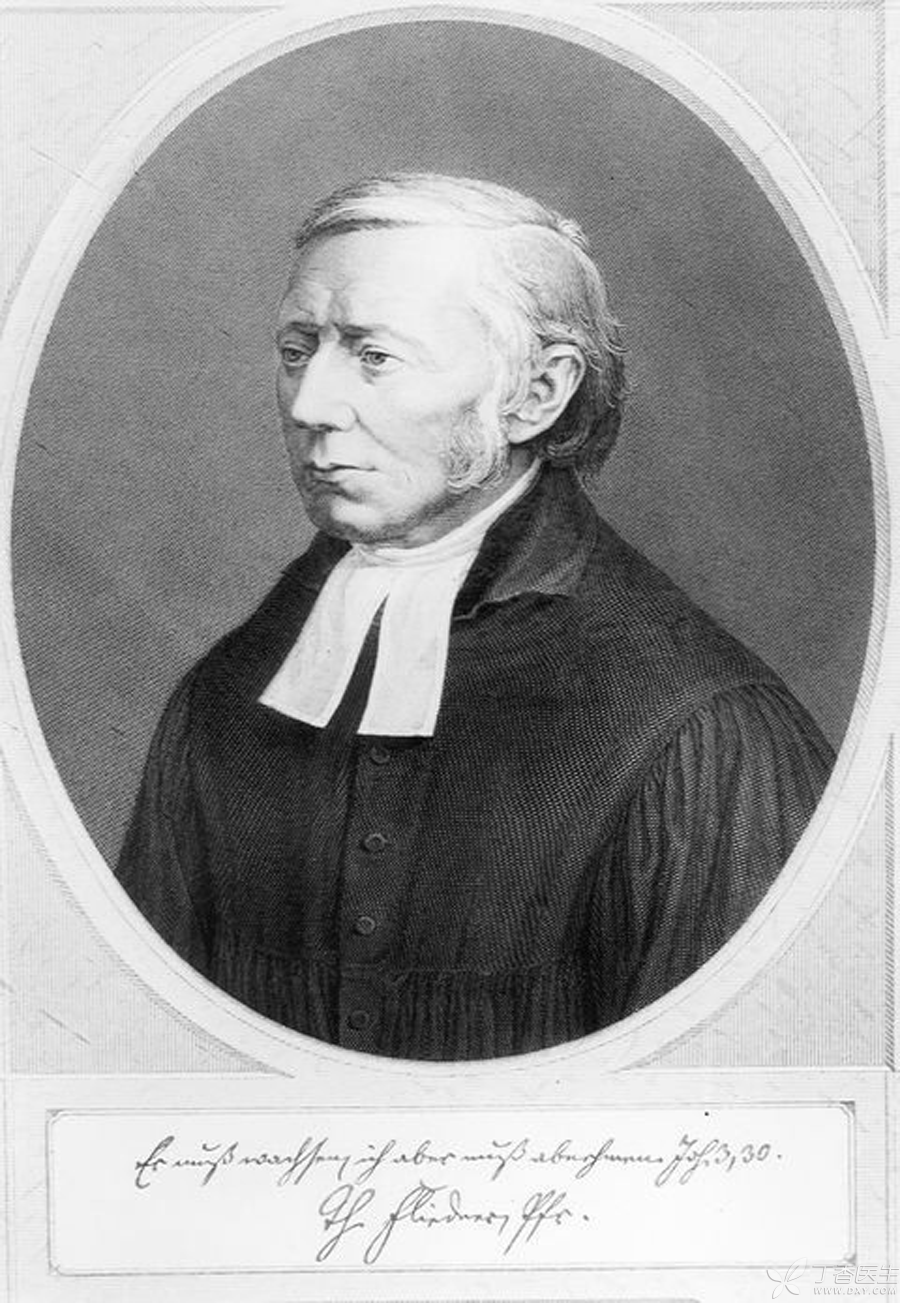 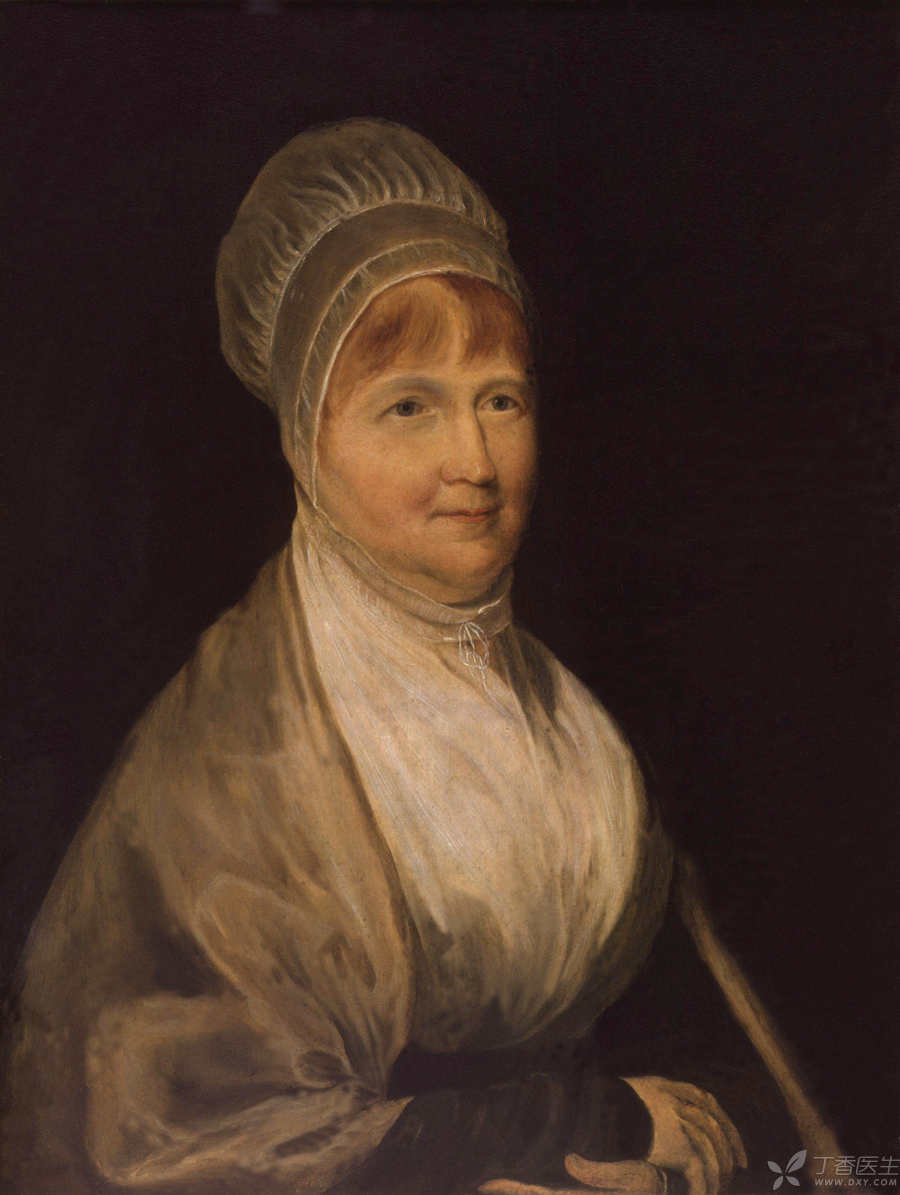 However, it was the Crimean War (1853-1856) that made Nightingale a household name that made the nursing profession necessary to reform. 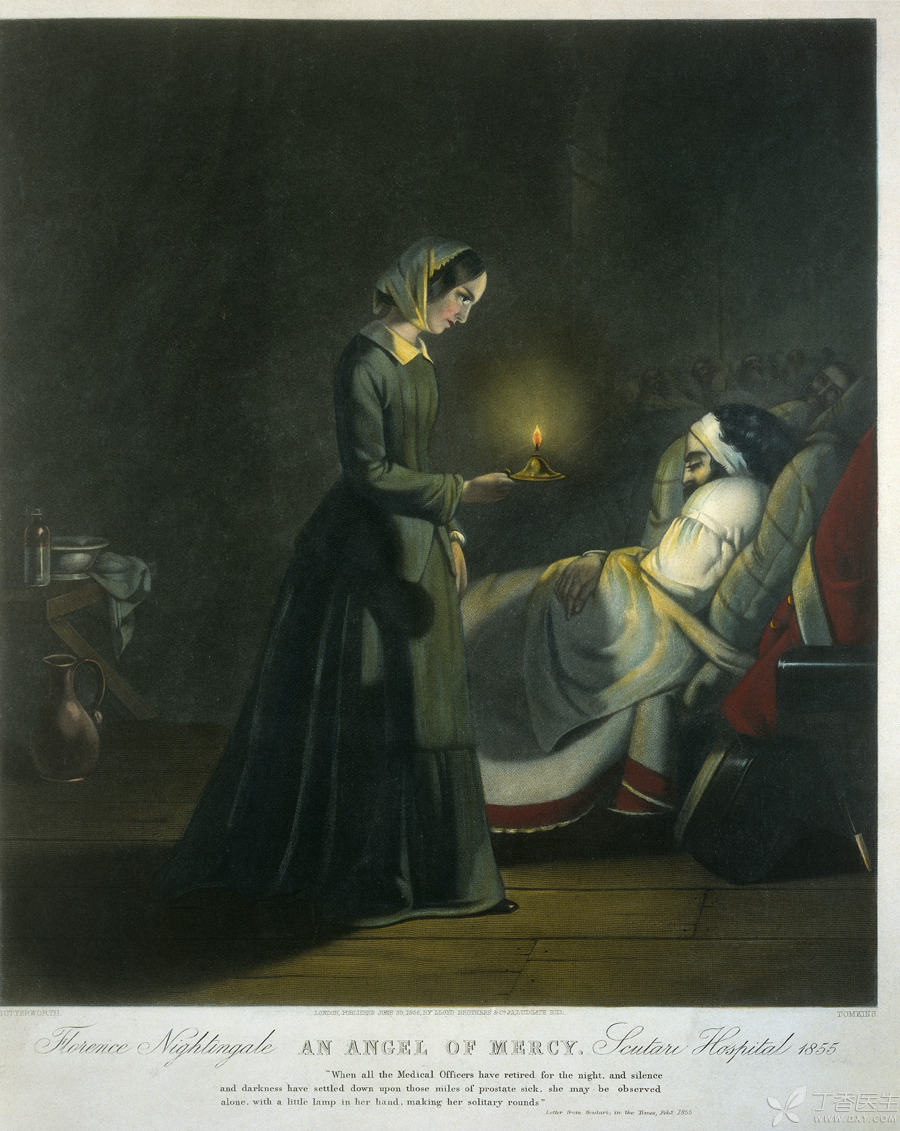 Speaking of Nightingale, 80% is also an inspirational story of the “rich second generation”.

According to records, Nightingale’s family background is very good, Rich and well-connected, but in the process of growing up, she gradually lost interest in a good life, and engaging in nursing became her plan to kill two birds with one stone: to escape from her family, to serve the world and to give full play to her talents. After this idea, she went to Friedner’s school twice, and stayed for two weeks without telling her family for the first time. The following year, in 1851, her father agreed that she would go to training for three months.

After the Crimean War broke out, William H. Russell, a war correspondent for the Times, reported that only some untrained male nurses were caring for the wounded in British war hospitals, while the French wounded were at least cared for by nuns of the Sisters of Charity. 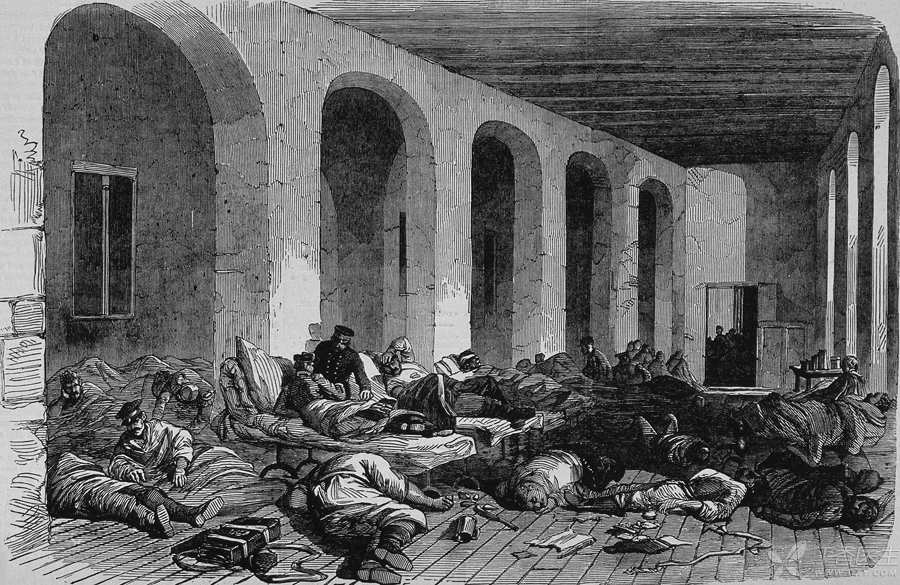 At this time, Defense Secretary Sidney Herbert invited Nightingale to take the lead.

On November 4, 1854, Nightingale and 38 nurses arrived at Lake Scutari on the Black Sea coast, where the British Field Hospital was located. Despite many objections and doubts, Nightingale greatly improved the situation in the hospital within 6 months, with the death rate dropping from 40% to 2%.

Nightingale’s nursing work at the front line was unprecedented success, and the reputation of “Lantern Girl” spread like wildfire. 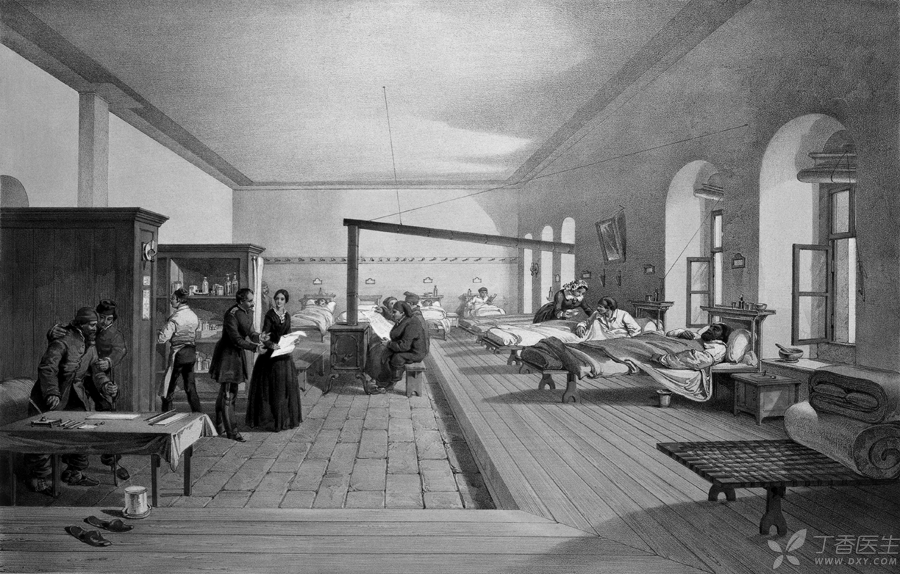 In 1860, the first batch of students officially entered the school.

In the meantime, She successively published “On Hospitals” (1859) and “On Nursing” (1860). These works all emphasized hospital hygiene, fresh air, strict discipline, and taking nursing as the bounden duty and devotion. This nursing school also became the base for training head nurses at that time. Nurses going out from here will train new nurses in hospitals in various regions.

Shortly after the outbreak of the American Civil War (1861-1865), the army invited her to take full responsibility for the army’s nursing work and improve the medical environment in field hospitals. 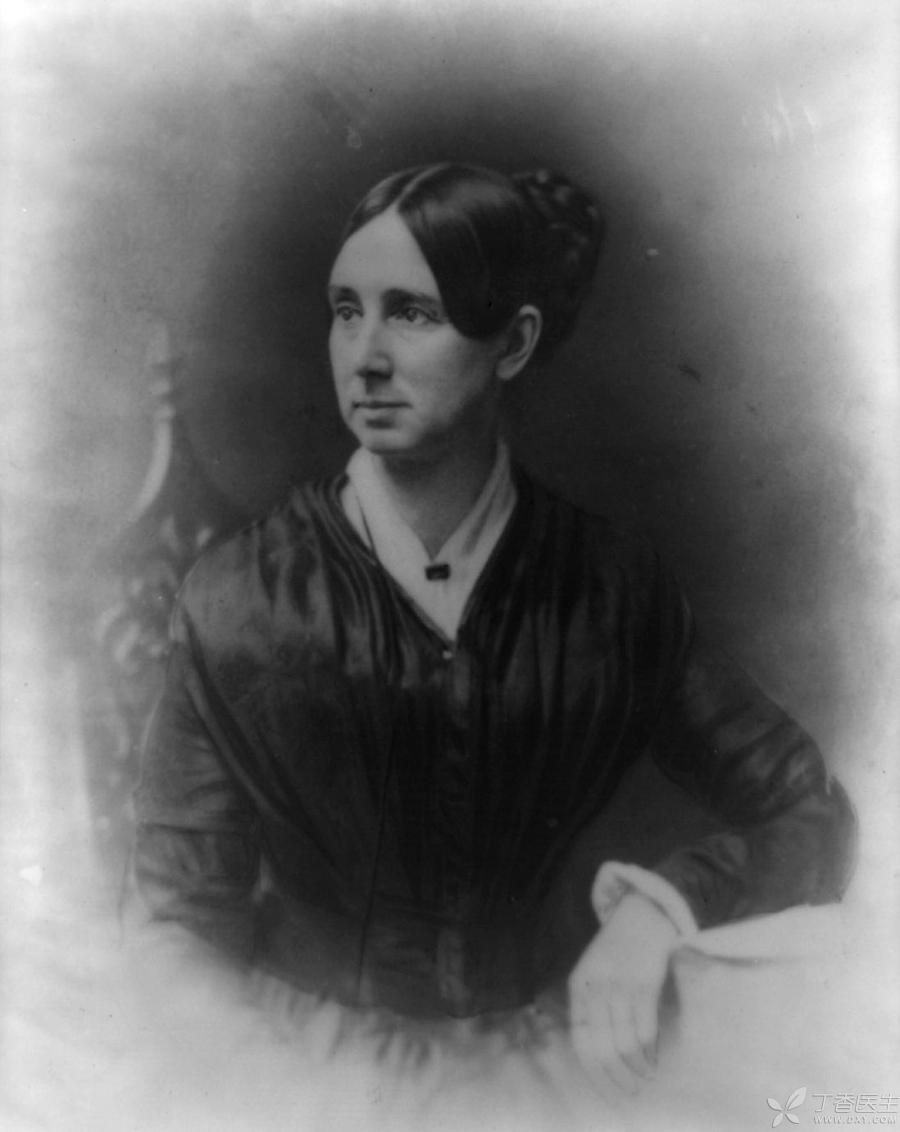 With the passage of time, nursing work has made great progress in every part of the world.

There are well-trained nurses in the world, which is really a blessing for mankind. Just like doctors and priests, although their seniority is late, their importance is not bad at all.