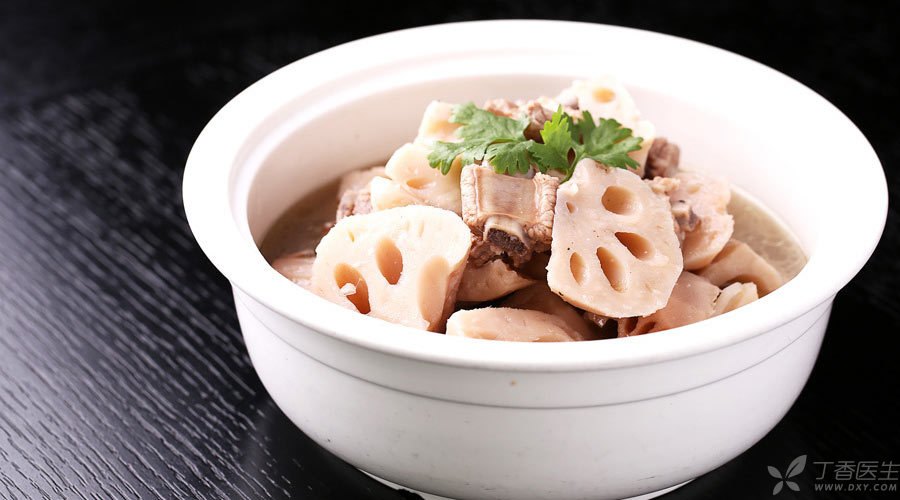 The standard of state banquet is four dishes and one soup, which shows how important soup is in Chinese diet.

But how nutritious is the soup? Is [three pots and four stews] a good soup?

Dr. Clove will answer the questions about soup today.

The longer you cook, the more nutritious the soup will be?

Soup was originally water, but nutrition actually comes from the [dry goods] in soup-vegetables, meat and various ingredients.

Therefore, the nutrition in the soup is mainly protein, delicate amino acids, fat and minerals.

In principle, the longer the soup is cooked, the more sufficient it will be heated and more nutrition will be dissolved.

However, this [more] is much less than everyone thinks.

Even if you are not too troublesome and can drink, your stomach is not allowed…

In short, no matter how long the soup lasts, it is better to eat meat. There is no need to [stew in three pots and four stews].

As mentioned earlier, it is better to eat meat than soup.

If you only drink soup and don’t eat [food], it is similar to drink meat soup and vegetarian soup.

Because most of the soup is water, as long as it is not salty, it is also possible to replenish water.

However, if you are a smart person who drinks and eats both soup and ingredients, the nutrition of the soup depends on the what in the soup.

If you drink fish soup, chicken soup, sparerib soup… and eat the fish, chicken and pork inside, then fat and protein are almost enough. Leave your stomach for vegetables. If there are fewer vegetarian dishes, just one vegetable or not enough protein, even if there is no broth, a vegetarian soup such as [mushroom tofu soup] is also a good supplement. 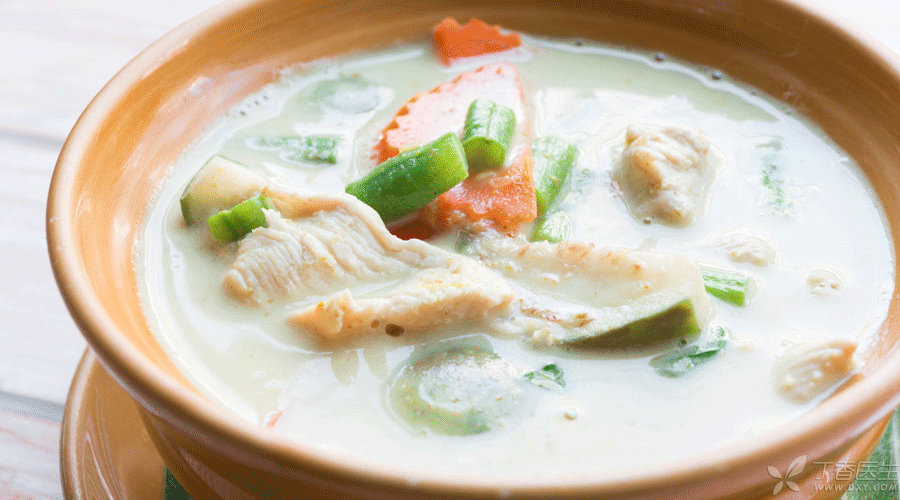 People seem to have a natural enigmatic love for white.

However, the reason why the white thick soup is so white is basically due to the full fat. Bone soup, fish head soup, crucian carp soup… are all the same.

Note that this does not mean that fat has no nutrition and cannot be eaten at all. Dr. Clove just wants to ask you who drinks soup:

Are you sure, sure, and sure you need so much fat? 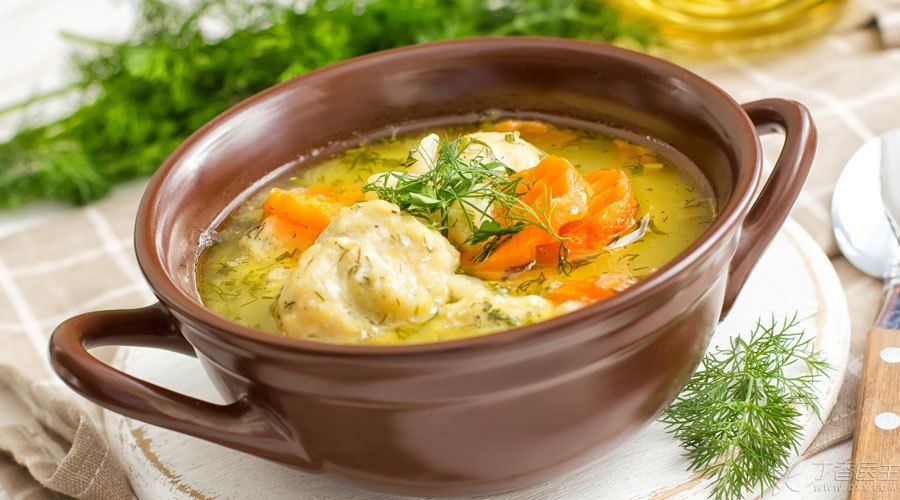 The biggest difference between this kind of old soup and ordinary soup is one word: thick.

After a long period of repeated cooking, there are more nitrogen-containing substances in the soup, so dishes such as stew with old soup smell delicious and taste beautiful.

As long as it can be sealed, frozen and fully heated, the old soup will have no hygiene problems and can be eaten.

However, in terms of nutrition, the old soup has no advantage and is not much different from ordinary soup.

So, remember this, should be able to save money!

How to drink soup to be healthier? 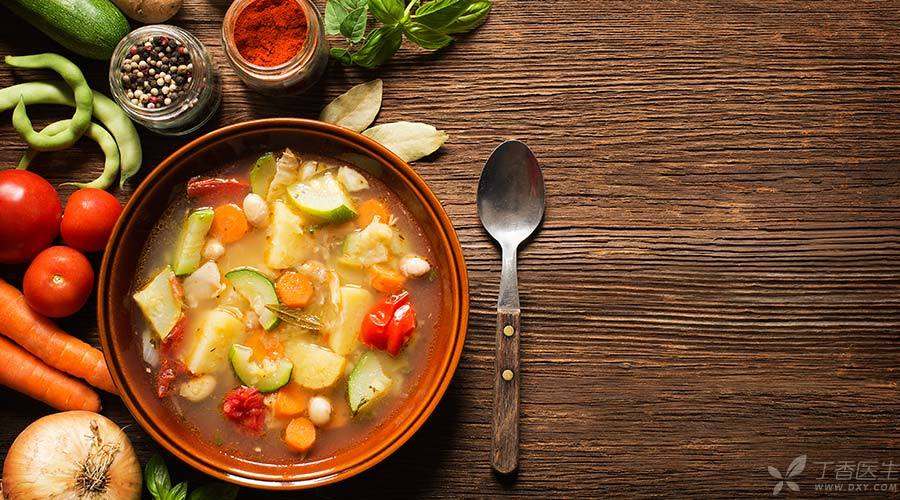 Although I have said so much and haven’t said a few good words about soup, delicious soup can at least make people feel better and it is completely normal to like to drink it.

If you can pay attention to these points, it will be easier to drink healthy: