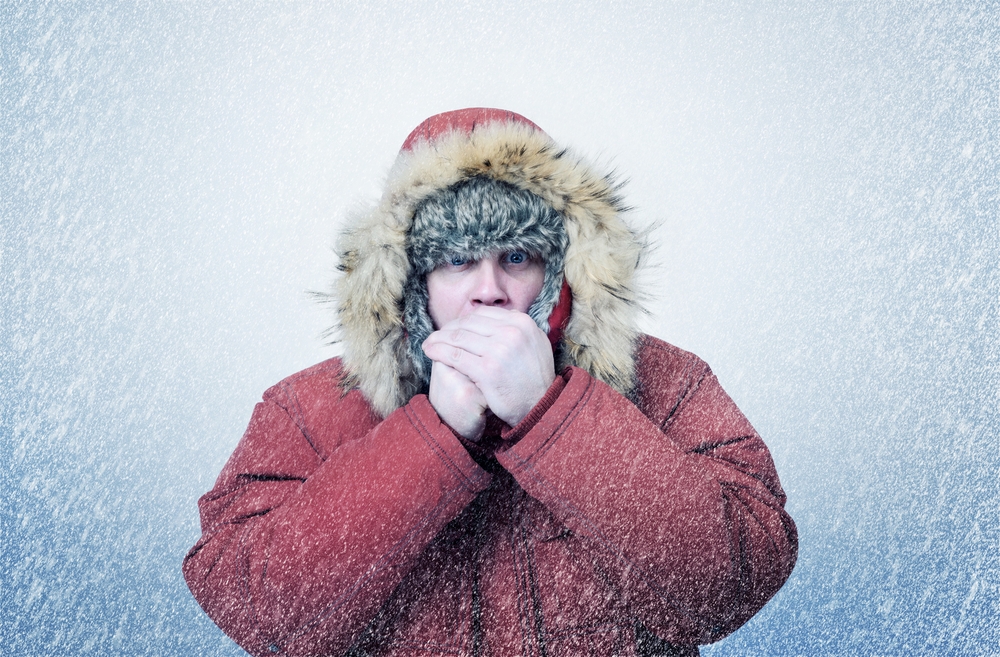 Doctors often laugh at themselves. After a long time as a doctor, they have seen life and death, and worldly desires has also deteriorated.

However, this is not the case with family members who are almost unprepared for terminal illness-this kind of strong emotional stimulation will become the starting point of a conflict if they are not careful.

I often have to tell patients and their families the deadly [bad news].

On one occasion, the patient was told that the patient was a man with advanced liver cancer, accompanied by portal vein tumor thrombus and ascites. If the patient’s condition progresses rapidly, it will take a month or two.

The patient’s family came a lot. I called the family to the office to prepare for the illness talk. The line was lined up with the patient’s son and daughter, Then there is the patient’s daughter-in-law and son-in-law, Then came the patient’s younger brother. The last one was the patient’s wife. She was determined to come in, Children can’t resist their mother’s insistence. When I introduced the patient’s condition, a pair of eyes were all fixed on my eyes and mouth. I passed through this row of concerned, uneasy and even frightened eyes. I suddenly thought of a question: which one is the one who cares most about the condition after so many family members and the patient himself know the bad news; The patient died of cancer, which is the saddest person?

Sorrow stems from panic over incurable diseases, uneasiness over the unknown and fear of death. Patients, their families and even doctors who drift on the edge of life and death every day may be infected.

After all, man is an emotional and spiritual animal.

Therefore, no matter for patients or their families, grief counseling should run through palliative treatment.

The treatment of diseases pays more and more attention to the psychology of patients and the social environment in which patients themselves live.

Because the current disease spectrum and death spectrum are mainly heart diseases, cerebrovascular diseases and malignant tumors, which are closely related to personal character, behavior, lifestyle, psychological factors and even economic income.

On the basis of the biopsychosocial medical model, relevant scholars have put forward [spiritual whole-person care], that is, to assist patients (mostly terminally ill patients) to find their value and find the meaning of life and suffering in the process of disease and near death.

This mainly starts with the patient’s past, present and future:

Among them, keeping hope has four meanings:

Heal to live longer, to live a better quality of life, to die without pain and dignity.

In fact, these four levels are exactly the common goals pursued by doctors and patients in the face of incurable diseases.

The bench in the oncology corridor is a microcosm of all kinds of life.

Sometimes family members wail loudly, or hide their faces and cry, or say nothing.

Most of the time, they are the same as the patients, because the suffering of incurable diseases is also collapsing. Whether it is just diagnosed, or tumor recurrence and metastasis, or finally the patient leaves… … …

Most of the time, we often focus all our attention on the patients. After the patient left, we basically ended the doctor-patient relationship and showed little concern for the patient’s family members.

Some studies have shown that, for example, after the death of the patient, the grief of the family members can be divided into three stages:

The first is shock, which will last for hours to weeks. Generally, this is the moment when the family members know that the patient has left. Then there is depression, which lasts for several weeks to about a year after bereavement. The last is the recovery phase, starting six months after the bereavement.

So, among these sad families, who is the saddest?

If we find the saddest person, we should aim at reducing the level of mourning to the greatest extent for him, properly educate him on death, follow up telephone care, and intervene psychologists when necessary.

In China, tracking and counseling the grief of patients’ families is basically at a blank stage. First, medical staff have no time to take care of it. Second, society itself ignores the existence of this problem.

Compared with foreign countries, these jobs are basically completed by social workers and volunteers with relevant professional backgrounds.

Therefore, we still have a lot to improve on the counseling of family members’ grief.

In the face of diseases or even incurable diseases, we often cultivate ourselves as [extinction teachers] without worldly desires, especially oncologists, who face life and death every day and really have no time and energy to hurt spring and autumn.

However, it is impossible to face terminally ill patients without any sadness.

In the hematology department, there is a patient with advanced nasal NKT lymphoma. After receiving six times of chemotherapy, the tumor cells have not eased. One morning, she was unable to sit up under the help of her husband.

She leaned back at her nostrils with nosebleeds and said faintly, Doctor, when can I stand up again on my own strength in what? ]

When I heard this sentence, my superior doctor’s eyes gleamed with tears, suppressing his emotions and squeezing out a few words: “It will be fine, believe in yourself!” ]

However, the patient left the next day. Later, for nearly a week or so, we all had to try our best to adjust our state before we could barely go to work, because we had already had deep feelings for fighting cancer with her for nearly half a year.

Moreover, what rankles me is that she may be able to welcome a new life after undergoing the sixth chemotherapy.

For doctors, facing diseases, pain and life and death every day, they need to have a strong heart to transfer and deal with mental pressure.

Not only do patients and their families need comfort, but doctors also need more guidance and help.

[Sometimes to cure, often to help, always to comfort], Dr. Trudeau’s epitaph is about the doctor’s responsibility when facing patients. However, this sentence may also face the family members and even our doctors themselves.