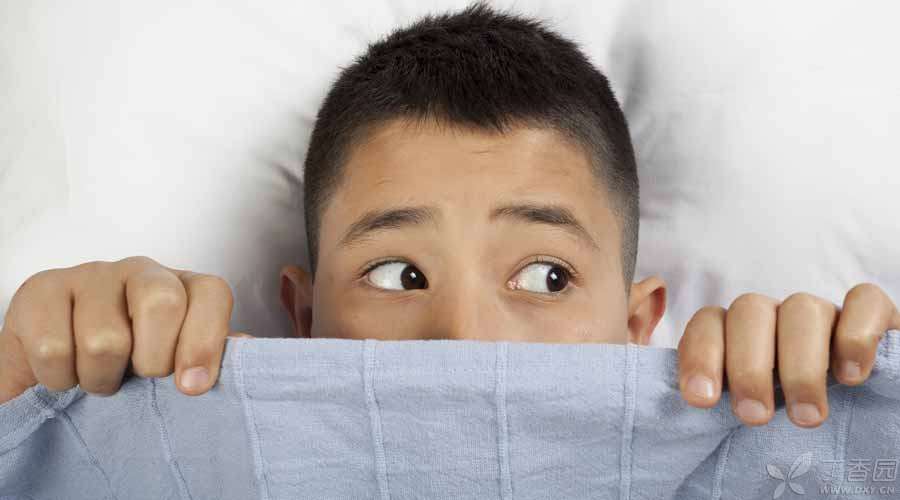 Every boy may feel confused and worried when facing his first spermatorrhea in his life, and most parents will not communicate this embarrassing [trivial matter] with their children in advance.

Next, let’s talk about that trivial matter.

Many teenagers, even some adult males, wake up in the middle of the night and find that there is an extra [swamp] on their bed or underpants out of thin air. This is spermatorrhea, also known as [wet dream]. The so-called spermatorrhea refers to orgasm and ejaculation that occur when people fall asleep.

The concepts of “dream neutral orgasm” and “spermatorrhea” are still slightly different.

For men, orgasm may occur in sleep, but ejaculation is not necessarily possible.

But the most important thing is to understand that if a man has a dream-neutral orgasm or spermatorrhea, there is nothing to worry about. This is a normal physiological phenomenon.

The only thing you need to pay attention to is that the secretions left on the sheets or underpants may still need to be cleaned.

In the sleep state, the male genitals will rub with the bed or quilt, or in the unconscious situation, the male will touch their genitals. In this case, the male will gradually become excited, eventually reaching orgasm and accompanied by ejaculation. Interestingly, at this time, the parties are still immersed in their big dream of spring and autumn.

Most parents do not tell their children in advance that what is orgasm and ejaculation, so when this day comes, their first reaction is often: “Oh, my God!” Am I suffering from what? ! They will also be afraid of another spermatorrhea.

What the hell is going on here? 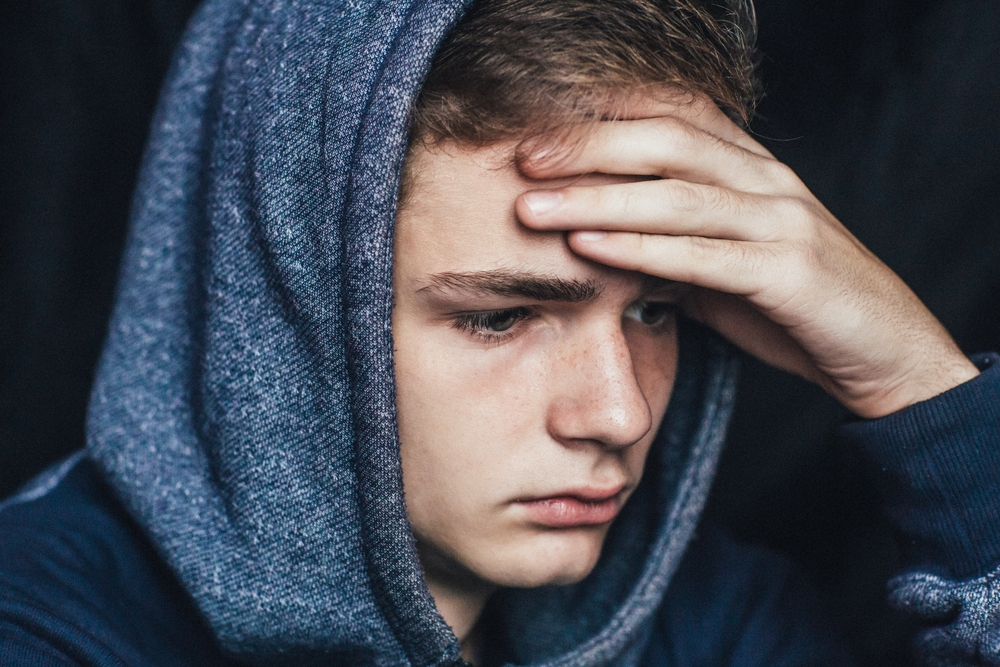 Because of fear and other reasons, most teenagers will not tell their fathers that they have spermatorrhea. Although dream-neutral orgasm and spermatorrhea are normal physiological phenomena, the pale yellow sperm spots left on the sheets are still embarrassing.

Another thing that makes boys feel unspeakable is the pleasure accompanying spermatorrhea.

Since most parents do not tell their children that what is orgasm, let alone spermatorrhea, many of the parties’ peers act as [sexologists].

Even though many [sexologists] say [golden rules] are nonsense, hearing friends joking about these topics can also help inexperienced teenagers ease their fears.

If you are the teenager who has spermatorrhea and are afraid of being laughed at for [wetting the bed], then you may also understand from this: spermatorrhea is quite normal, and those children who make fun of you have experienced the same thing.

So, especially those young boys who are still in puberty, don’t always be suspicious. Everyone has experiences about [sex], but some people will come later.