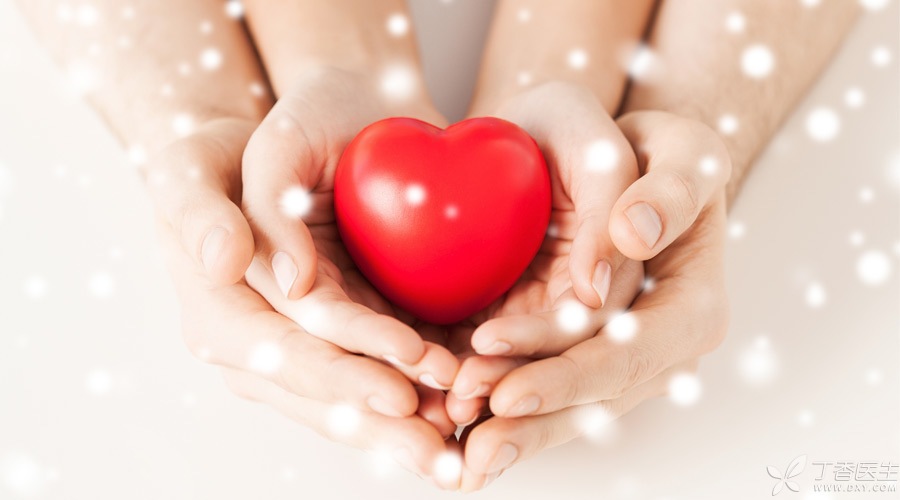 I waited for nearly half a year and finally welcomed my first pregnancy after the Spring Festival.

I still remember how happy and proud I was at that time, but the experience afterwards made me understand that that year was actually the darkest time in my life.

From happiness to sorrow, it only took 9 days.

My menstrual cycle has always been 28 days, which is very punctual. At 29 days, I measured the parallel bars with test paper, which is very light and very light. Now I can clearly recall the joy at that time.

For several days in a row, the test color gradually deepened and reached the color of the test line after 3 days. I think my hCG doubled so fast that the baby must be fine.

However, on the 33rd day, my left abdomen began to suffer from a little distending pain, which lasted for several minutes on the 1st and 2nd days, more than 10 minutes on the 3rd and 4th days, more than 1 hour on the 6th and 7th days, and 2 or 3 hours on the 8th and 9th days (similar to the feeling of severe dysmenorrhea), and I could not move when I was in pain. Now think about it, I really admire myself for being able to survive.

During this period, I checked the data of ectopic pregnancy and always felt that I was not right with it, because I had no inflammation, no abortion and was the first child. The chance of ectopic pregnancy should be very small. In addition, during that period, my diet also changed and my stomach was always uncomfortable. Naturally, I thought it was a gastrointestinal problem and then dragged on.

In fact, my obstinacy led me to miss the best time for conservative treatment.

On the 38th day, when I went to the toilet, I found blood, so I immediately lay in bed to protect the baby. My parents were with me day and night. However, because there was too little blood flowing out, everyone ignored the seriousness of the problem.

In fact, the blood on the 38th day is a warning from the body, which tells you that there may be a blood vessel rupture in the body.

If you find abnormal bleeding in the early pregnancy, you must see a doctor early. Once there is a real problem, [protecting the fetus] cannot be protected.

It was extremely critical, but I didn’t know it.

As a result of procrastination, the 39th night became the most painful night in my life.

On the afternoon of the 39th day, I began to have signs of excessive blood loss, chest tightness, lack of strength and dizziness. I didn’t expect me, who was usually timid, to be so strong for my child, to refrain.

In the evening, the problem is even more serious. I even have difficulty breathing. The lack of oxygen in my brain makes me unable to open my eyes easily, but my consciousness is extremely clear. I am thinking that my family is very busy for me. I must do my best, and you must firmly hold on to me and not leave, child.

Every time I am going to fall into a coma, I just use my willpower to support myself to wake up. I kept asking my family, I can get better in what, feel better in what, and return to normal in what… … …

Dyspnea is becoming more and more frequent, from once every hour, once every half hour to once every ten minutes, and every time dyspnea is accompanied by chest tightness and splitting headache. My father and husband asked me nearby, go to the hospital. I shook my head. I always felt that the pain was over and maybe the next second would begin to improve.

The fact ran counter to my wish. I had my first transient shock. Although I woke up after only a second or two, my father and husband were still at a loss and thought I had a nightmare.

That moment was indeed a nightmare. I had a heat flow gushing out of my lower body. I thought it was urinary incontinence. My father asked my mother to come and look at it. She told me that it was urine, but there was also blood. There was not much blood. People still asked me if I would go to the hospital. I still refused. I thought I would get better.

I don’t know why, I suddenly wanted to go to the toilet. When I slowly sat up and stepped on the ground, I saw my husband turn on the light for me, but at the moment when I wanted to take steps, the dazzling light of the toilet suddenly disappeared in front of my eyes-I fainted again.

After a while I woke up. My family told me that I had fainted and was unconscious. They saw such a terrible sight and took me to the hospital despite my refusal.

Ectopic pregnancy is very dangerous because the fertilized egg has not settled in the uterus (this process is called [implantation]) and has gone to other places.

The most common place for ectopic pregnancy is the fallopian tube. The space in the fallopian tube is narrow and the blood vessels are rich. Once the fertilized egg grows up in it, it is easy to burst and cause massive hemorrhage. However, this kind of hemorrhage is sometimes hidden and does not flow out in large quantities, so it will be ignored by everyone. 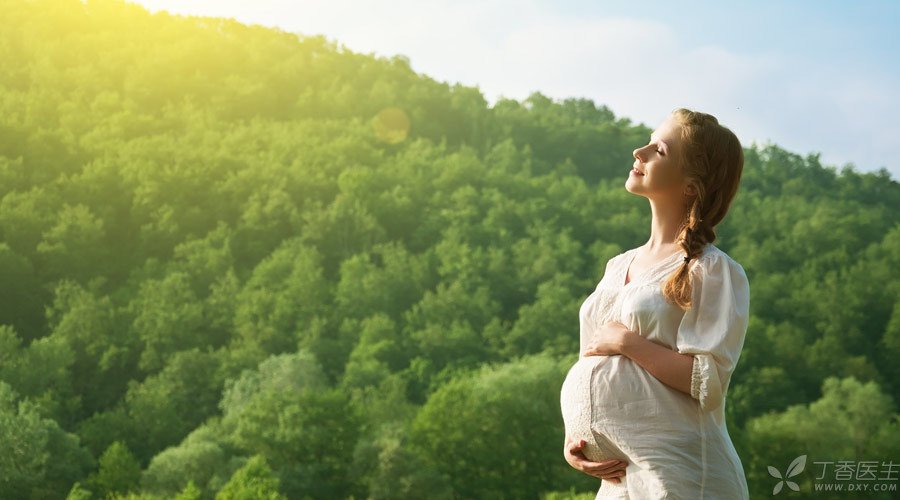 The child is gone, but I still have hope.

At two or three o’clock in the morning, there were very few people on the road, and we reached the hospital without hindrance. As I dragged on too long, the whole person was in a mess. The doctor could not determine exactly where the bleeding was. The only way to find out the situation was through laparotomy.

After much deliberation, we agreed to have the operation. Towards 5 o’clock, I was pushed into the operating room.

I was relieved a lot and felt as if I were saved. I saw my father, mother, mother-in-law and husband crying, but at that time, my tears could not flow out, because I had no time to be sad. I would do my best to cooperate with the doctor and find out what was going on.

It was the first time I went to the operating table. I was curious, anxious and had no time to feel uneasy. After the doctor gave me anesthesia, I soon fell asleep.

I don’t know how long it took, someone woke me up. I asked the doctor in the first sentence when I woke up: Is it ectopic pregnancy? The doctor said: Yes; The second sentence asked: Did the operation go well? The doctor said: It went well. Therefore, I slept well with confidence.

Only later did I know that it was very dangerous at that time. The doctor took two full pots of coagulated blood clots from my stomach. I had already suffered from hemorrhagic shock at home before.

At about 9 o’clock the next day, I woke up and felt a little relaxed. The feeling of dizziness, brain swelling and dyspnea was gone. The pain after anesthesia seemed to be within the tolerable range.

As for the children, I didn’t think much about them either. I didn’t have time to be sad, but I was glad that I finally came back to life.

[Salpingography will be performed after 6 months. If the right fallopian tube is also blocked, then consider IVF.] The doctor said.

It was the first time I heard the word [IVF].