Food is the most important thing for the people, and food is digested and absorbed in our digestive system. In order to complete these two functions, the digestive system needs many different organs of the whole body to work together, including oral cavity, esophagus, stomach, small intestine, large intestine, liver and gallbladder.

The following 9 truths about the digestive system may surprise you.

1. Eating does not depend entirely on [gravity]

Relying on muscle peristalsis, even if your body is upside down, food can still reach your stomach smoothly. Of course, no one will eat upside down. People are more concerned about why the food they eat is not digested.

People often hear of insufficient gastric motility or dyspepsia. Is what dyspepsia? Please click on the following link: What if your stomach is not good?

Then, a large number of bacteria in the intestinal tract began to work, Various gases are produced in this process, Eventually discharged from the body (commonly known as [farting]). These gases include carbon dioxide, hydrogen, methane and hydrogen sulfide (rotten egg smell). Most of them do not have the special smell of what, while the remaining individual [troublemakers] stink and bring some troubles to people from time to time. If you want to know more about these gases, you can click on the following link: 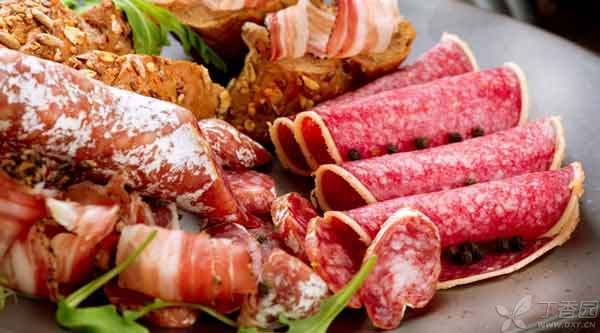 In a healthy state, the stomach wall is covered with a layer of mucosal barrier to avoid the erosion of the stomach itself by these acids. When the defense and repair functions of this barrier have problems, ulcers will occur.

In 1982, Marshall and Warren of Australia discovered that the culprit causing ulcers was Helicobacter pylori, a microorganism that lives in the gastric mucosa. Thanks to this discovery, doctors began to treat ulcers with methods targeting Helicobacter pylori, greatly reducing the chance of ulcer recurrence. They were awarded the 2005 Nobel Prize in Physiology or Medicine in recognition of this important discovery.

Do you want to know more about Helicobacter pylori? Please click on the following link:

5. If you are not hungry, you will growl.

7. The small intestine is the [home]

Chemical digestion refers to the decomposition of food into small molecular nutrients that can be absorbed by the human body and enter the blood through chemical reactions. 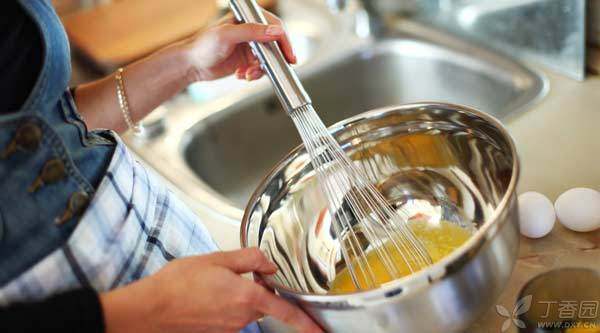 8. Small intestine is not [small]

The presence of these folds and villi enables the small intestine to absorb food better.

9. There are strange tricks in the intestine

Endoscope is a kind of detection device used to examine internal organs of the body (such as digestive tract and respiratory tract) and cavity (such as chest cavity and abdominal cavity). As early as the 19th century, German physicians invented the original version of endoscope, which is used to detect ears, nasal cavity and urethra.

In 1868, German doctors used an endoscope to observe the human stomach cavity for the first time. Unlike the endoscope he uses today, the metal material he used at that time was not easy to bend, making it difficult to reach into the body. To observe the inside of the stomach, the clinician hired a skilled sword swallow who could easily swallow the endoscope (47 cm long and 1.3 cm wide).