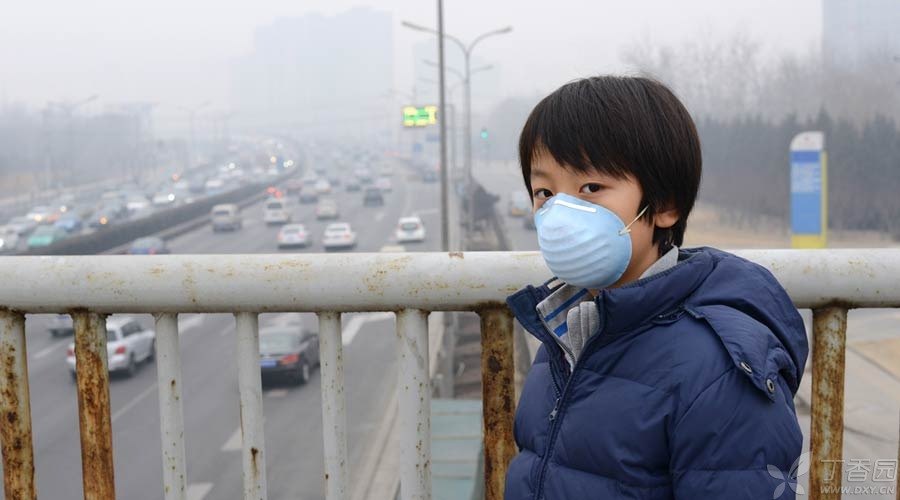 Cyanide is a kind of cyanide that can diffuse rapidly, Deadly chemicals. Some cyanides are colorless gases, Such as hydrogen cyanide (HCN), cyanogen chloride (CNCl), Some cyanide exists in crystalline form, Such as sodium cyanide (NaCN) or potassium cyanide (KCN). Cyanide is sometimes described as having the smell of bitter almonds, but in fact, not all cyanides give off the smell of bitter almonds. At the same time, 40% of people cannot smell cyanide because they lack recognized genes. Where does cyanide generally exist and can it be used in what? Cyanide exists widely in nature, Cassava, green beans and almonds all release trace amounts of cyanide. In addition, Seeds of some common fruits, Such as apricots, apples, peaches, Cyanide is also produced during metabolism. However, The pulp of these fruits, The content of cyanide is so low that it is almost impossible to detect. Cigarette smoke, combustion products of synthetic materials (such as plastics), Both contain a large amount of cyanide. Cyanide is also used in the production of paper. It is also used in the production of textiles and plastics. Metallurgical electroplating, Cyanide is also used in industrial production processes such as metal cleaning, gold refining and insecticide control. Nazi Germany during World War II and Kurdish guerrillas during the Iran-what war all used hydrogen cyanide (Zyklon B) as chemical weapons. Will cyanide be exposed through Iraqi methods? People can be exposed to cyanide and poisoned by breathing contaminated air, drinking contaminated water or food, and touching contaminated soil. How does cyanide cause poisoning? The extent of cyanide poisoning depends on two factors: The way and duration of exposure to cyanide. Inhalation of cyanide gas will cause the greatest damage. However, many people are also poisoned by cyanide from diet. Cyanide gas is less dense than air, so it will rise and volatilize and dissipate rapidly in the open air. Cyanide poisoning causes the greatest damage to the heart and brain, which consume a large amount of oxygen, and cyanide is easy to flow to these places along with blood. What does cyanide poisoning show? A small amount of cyanide: When a small amount of cyanide is ingested, these symptoms will occur within a few minutes, including dizziness, headache, nausea and vomiting, shortness of breath, accelerated heartbeat, dysphoria and weakness; Large amount of cyanide: When exposed to large amount of cyanide, non-specific symptoms may occur, such as convulsions, loss of consciousness, hypotension, lung injury, bradycardia, and even respiratory failure, leading to death; Long-term exposure to cyanide: Patients with long-term and chronic exposure to cyanide poisoning may have heart, brain and nerve damage. How can I protect myself from exposure to pollutants? Since respiration is the main route of exposure to cyanide, Therefore, if cyanide is present in the surrounding environment, Keep as far away as possible from the area where cyanide gas is released, And inhale fresh air as soon as possible. Because cyanide is lighter than air, If you can’t get away for a short period of time, stay on the ground as low as possible in areas covered with cyanide gas. If there is a large amount of cyanide gas in the nearby environment, follow the arrangement and evacuate the area as much as possible, find a safe indoor site and minimize exposure to outdoor air. What should I do when I come into contact with pollutants? All persons exposed to cyanide shall perform [decontamination operations]: 1. Contaminated clothing should be removed as soon as possible, And put into a double-layer plastic bag, At the same time, rinse skin and hair with plenty of clear water for at least 5 minutes. Attention should be paid to protect eyes during flushing. 2. If the skin or eyes come into contact with cyanide, Rinse with plenty of water or normal saline immediately for more than 5 minutes. If it wears contact lenses and is easy to remove, it should be removed immediately. If it is difficult, it can ask for help from professionals. 3. If it is oral poisoning, gastric tube should be inserted and activated carbon should be given as soon as possible. Gastric juice and vomit must be stored separately. How to treat cyanide poisoning? Treatment of cyanide poisoning requires the support of special antidotes and relevant medical equipment. If you feel unwell, you should seek medical examination and treatment as soon as possible. Photo source: shutterstock.com