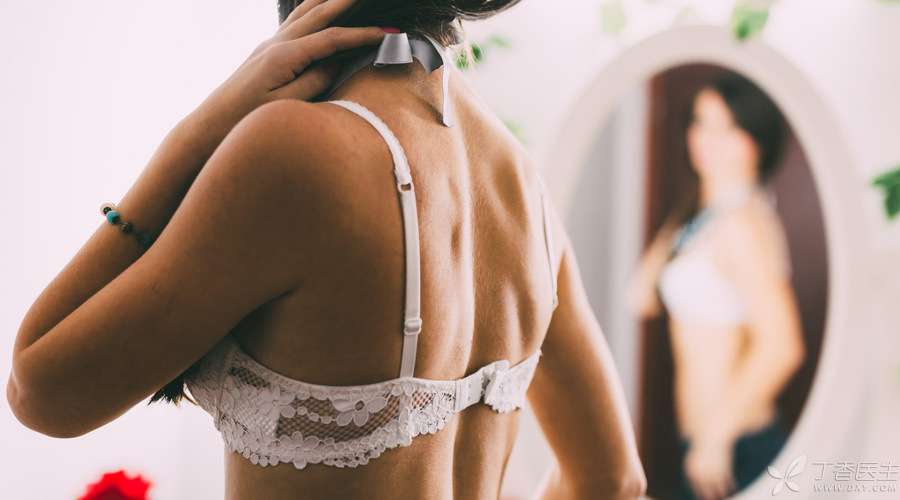 As a breast surgeon and a woman, I think the biggest benefit and worry is that the female friends around me always forward some breast articles to let me identify the authenticity. Well, today is another wave of questions about whether to wear bras or not.

Would it be better not to wear it? Beautiful you!

An article circulated among friends < < 15 years without bra chest will be more stiff? > > said this:

Professor Houillon of France mentioned in the article found that:

There is no need for women to wear underwear at all. The distance between nipples and shoulders of women who do not wear underwear increases by an average of 7mm per year.

First of all, I used several commonly used medical databases and did not find the author’s research report. Poor Professor Houillon did not know that he was also involved in the breast industry and became a “net red” in the circle of friends.

Secondly, I was also surprised by the 7 mm increase in distance every year.

If this is the case, according to the average woman from 15 years old breast began to develop to 50 years old postmenopausal breast atrophy this 35 years, the distance growth should be 24.5 cm. If the growth is horizontal, that is to say, the breast can double. That also needs what breast augmentation products and surgery, do not wear a bra is ok, so easy.

If it refers to the vertical direction, heaven! This distance is enough for the breast to droop to the navel. If this result is brought about without underwear, who dares to accept it!

Since this article does not have any credibility, can wearing underwear prevent chest sagging?

Unfortunately, this is only a good vision.

In fact, many times people exaggerate the efficacy of underwear. In fact, the biggest function of underwear is to make us look better on the outside and avoid the embarrassment of “protruding” on the chest. In terms of efficacy, it is equivalent to underpants and does not have the effect of health care.

The main cause of chest sagging lies in external gravity. I have studied physics and know that gravity is proportional to mass. God is also fair. The more big-breasted girls are envied, the greater the gravity is, and the risk of relative sagging is greater than that of flat-breasted girls.

Not only the chest, all parts of the body will droop, just as we can’t think underpants can prevent hip drooping, masks can prevent facial relaxation, bras can’t prevent chest drooping.

If gravity is the external cause of chest sagging, the internal cause is the relaxation of breast suspensive ligament (Cooper’s ligament).

After natural changes such as puberty development, milk expansion during lactation and loss of protein tissue in the body, ligaments themselves will suffer from aging and elastic decline, and their supporting effect on breasts will naturally weaken. We cannot rely on a few pieces of cloth to resist natural laws.

Therefore, [underwear can prevent or delay chest sagging] is just a good wish of everyone or a gimmick of merchants. Whether to wear or not depends on personal experience and ideas, not health. 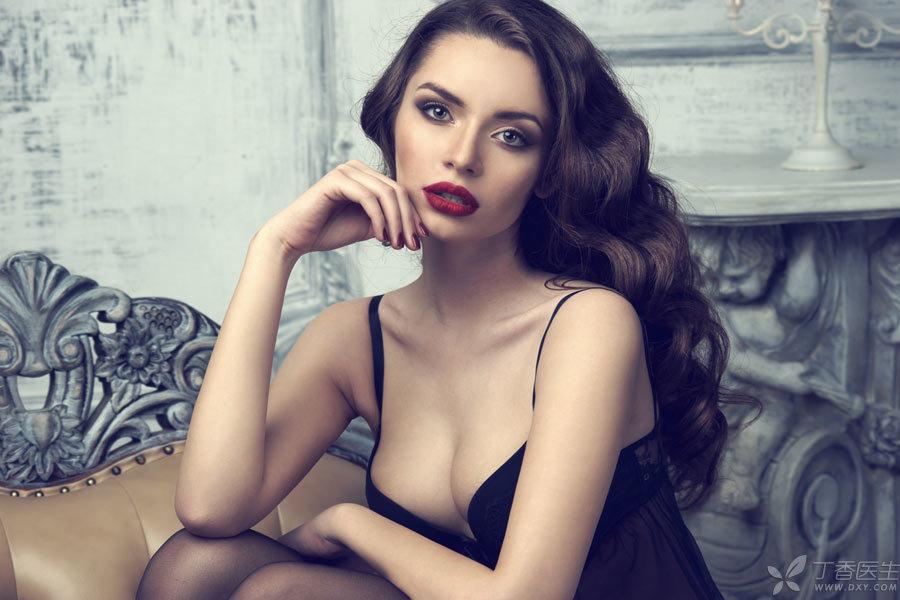 Is it easy to suffer from breast cancer in underwear?

There is also a problem that the majority of female compatriots are very concerned about:

Is it easy to get breast cancer if you wear a bra for too long?

This is the widely circulated [bra carcinogenesis theory], and even some people have come up with literature to prove it:

In a 1991 study on the relationship between wearing bras and breast cancer, it was concluded that women who did not wear bras had fewer breast cancer.

However, unlike the rumor disseminators who took it out of context, the author pointed out after in-depth analysis:

Women who do not wear underwear tend to have smaller mammary glands and are generally thin. As we all know, obesity is one of the high risk factors for breast cancer.

It seems that the problem does not lie in whether to wear underwear or not, but in being fat and thin.

In addition to this document, let’s look at what the authoritative organizations say.

You see, wearing underwear is not considered a risk factor for breast cancer. Let’s look at ACS’s recommended lifestyle to prevent breast cancer:

It seems that not wearing underwear is not recommended as one of the measures to prevent cancer.

In a word, wearing underwear has nothing to do with the onset of any kind of breast cancer.

I decide my underwear.

About wearing underwear or not? In fact, it is all based on personal preferences. (Of course, it is still recommended to wear sports lingerie when exercising)

The invention of underwear itself is to embody the curvaceous beauty of women and has nothing to do with cancer prevention, carcinogenesis and sagging prevention. Therefore, its selection criteria are the same as those of other clothing, appropriate size and fabric, comfortable experience of wearing, etc.

Only the feet know whether the shoes are good or not. This sentence is also applicable to the choice of underwear.

As a breast surgeon, my underwear view is to love not to wear, believe in science and believe in myself!