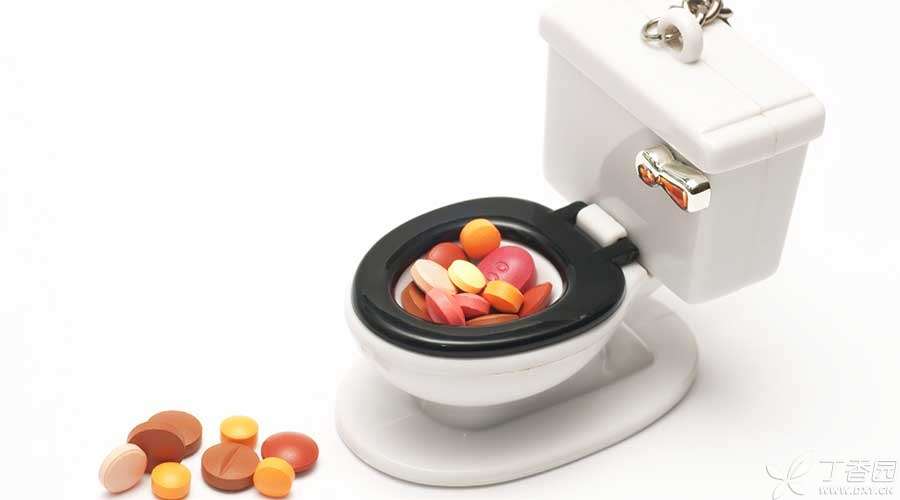 After dinner, I sat in the living room with my son fiddling with Transformers. My wife and adult tidied up the housework in the bedroom. It was very quiet and happy.

Suddenly the wife came out of the bedroom and said, “husband, just tidied up the medicine cabinet. The norfloxacin at home has expired. Go out and buy some.”

I’m a little confused. What’s with norfloxacin in the medicine cabinet? The wife replied, for diarrhea.

There are quite a few people who use norfloxacin to deal with diarrhea. As a digestive doctor, I really need to tell my wife what diarrhea is.

Human beings have a very long intestinal tract, which is not only responsible for digestion and absorption, but also secretes a large amount of digestive juice. From eating to defecation, it is actually the result of a game balance between absorption and secretion. When this balance is broken, the number of defecations may increase significantly, and the feces are thin, which is diarrhea.

Diarrhea caused by these three reasons is mostly chronic and long-term.

The diarrhea that our family medicine cabinet needs to deal with is generally acute, that is, diarrhea that lasts for less than two weeks.

It is mainly caused by the following two reasons:

So the wife couldn’t understand again: Since it is infection, we are preparing some antibacterial drugs such as norfloxacin. Is what wrong?

Perhaps many people have such doubts as wives.

If there is infection, antibacterial drugs are not necessary. 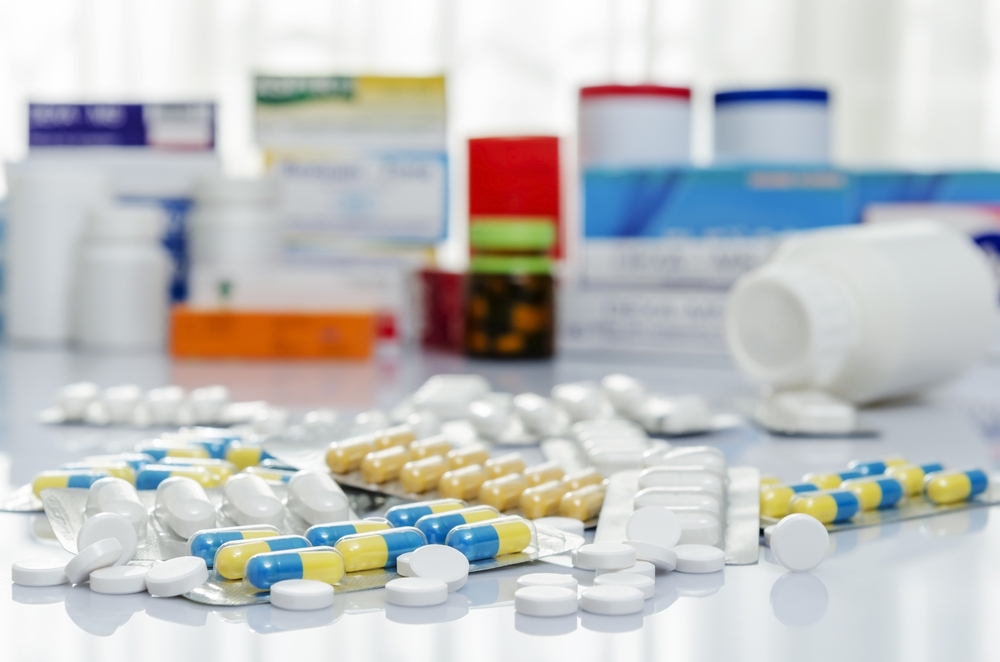 For example, the common cold is a viral infection that does not require antibacterial drugs. Acute diarrhea is actually similar. It is basically a viral and bacterial infection, of which viruses account for the vast majority and fungi and parasites are few. The two most common types are norovirus and rotavirus:

In the vast majority of people, diarrhea caused by these viruses will generally recover within 1-8 days, and there is no need to use any antibacterial drugs.

What about bacteria? Not all of them need antibacterial drugs.

Diarrhea caused by this bacterium will recover in about 3-7 days, and there is no need to use antibacterial drugs.

Some bacteria, such as Campylobacter, Yersinia and invasive Escherichia coli, directly destroy intestinal mucosal cells and cause serious reactions, such as high fever and pus and bloody stool. This is what really needs antibacterial treatment.

Misuse of antibiotics does great harm.

Someone must have asked again: I have diarrhea and will eat norfloxacin. It is the best thing to use. It is useless to eat norfloxacin for a few days. Is there a problem with what?

Of course there is a problem.

It is easy to develop drug resistance: Abuse of antibacterial drugs, It can accelerate the production of drug-resistant bacteria, Treatment of bacterial infections may become more and more difficult. Causing persistent diarrhea: From a personal point of view, even occasional misuse of antibacterial drugs may destroy the harmony of flora in the intestinal tract, and the health of the intestinal tract may be affected. In addition, the side effects of antibacterial drugs can easily lead to diarrhea. Be alert to side effects: Just like norfloxacin, which may affect children’s bone development, it is not allowed to be used by people under the age of 18 according to regulations.

Having said that, how can we tell which ones need antibacterial drugs when we have diarrhea? What do you don’t need to eat?

Look at excrement and determine whether to take medicine.

It is not easy for doctors to distinguish them in a short period of time, but we can roughly divide them by some rough methods.

Most of them are yellow egg-like stool or watery stool, which is basically pure secretory diarrhea, and the stool seldom has bloody components.

In this case, please see a doctor in time. The doctor will choose the appropriate empirical treatment according to your situation, and determine the accurate pathogenic bacteria and sensitive drugs according to further examination such as stool culture. It is better not to treat with antibacterial drugs casually.

It should also be noted that blood routine examination is not of great significance at this time.

Oral rehydration salts should be kept at home.

Don’t take antibacterial drugs, doesn’t mean you don’t care when you have diarrhea. Cold is also a self-limited disease. We have cold medicine to relieve symptoms, and so is diarrhea.

After diarrhea occurs, besides always running to the toilet makes people uncomfortable, the loss of water and salt in the body is also serious.

It is very important to carry out targeted fluid infusion and antidiarrheal treatment.

STEP 1 How to Eat

Late stage of diarrhea: other foods with less oil and easy digestion can be gradually added to supplement calories, such as yogurt, cooked vegetables, cereals, meat, etc. Drinking fruit juice to supplement electrolyte is not recommended. Too high sugar content may aggravate diarrhea. 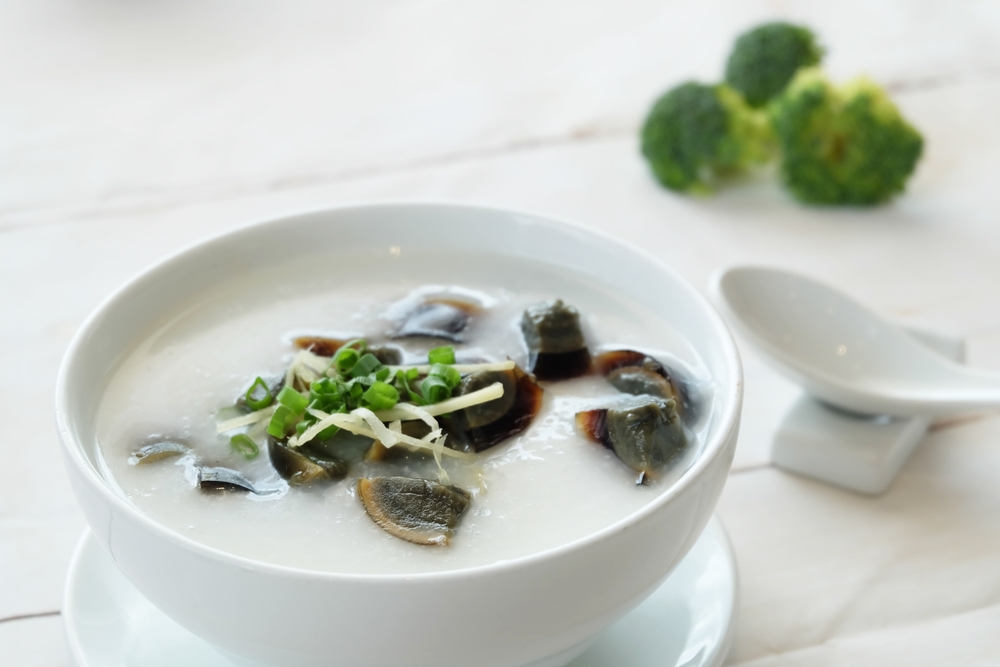 Another important weapon of rehydration is oral rehydration salt, which is often ignored by everyone and even many doctors.

Oral rehydration salt has always been the most important drug to deal with diarrhea, especially the new oral rehydration salt III, which not only supplements water and electrolyte, prevents or corrects dehydration, but also reduces stool frequency and vomiting, and is actually a necessary drug for family medicine boxes.

3. How to stop diarrhea

The recommended drug is montmorillonite, which can protect and repair intestinal mucosa, relieve diarrhea symptoms and shorten the course of disease.

Sudden, mild diarrhea, Oral rehydration salt combined with montmorillonite is the appropriate treatment. If diarrhea is mainly mucous pus and blood stool accompanied by high fever and other manifestations, or the frequency of watery stool and severe vomiting, or diarrhea lasts for more than 2 weeks, this is not the family medicine cabinet can solve, need to see a doctor to judge how to deal with the follow-up.

Having said so much, my wife finally understood: light diarrhea is not needed, and heavy diarrhea cannot be used indiscriminately. It seems that there is no need to prepare norfloxacin at home.

The wife asked again: Is there any way to prevent diarrhea in what?

The son who has been playing with toys looked up and said, “Mom, I know this. The kindergarten teacher said that washing hands frequently will prevent diarrhea.” Indeed, washing hands is the best measure to prevent various diseases.

Studies have shown that insisting on washing hands before meals can reduce the occurrence of acute infectious diarrhea by half.

Don’t grasp food by hand, clean and disinfect tableware in time, separate raw and cooked food, eat cooked seafood, etc. In terms of vaccines, rotavirus, which affects infants more, is available and can be applied as appropriate.

The wife nodded and went back to the bedroom to continue tidying up. I breathed a sigh of relief. It was quite cold. Who would like to go out to buy medicine at night? Fortunately, with my three-inch tongue, I successfully controlled the situation. Knowledge is power, and Bacon is not deceiving me.

As a result, the wife remembered another one: there is no oral rehydration salt in the medicine cabinet, so go and buy it quickly and stop talking nonsense.