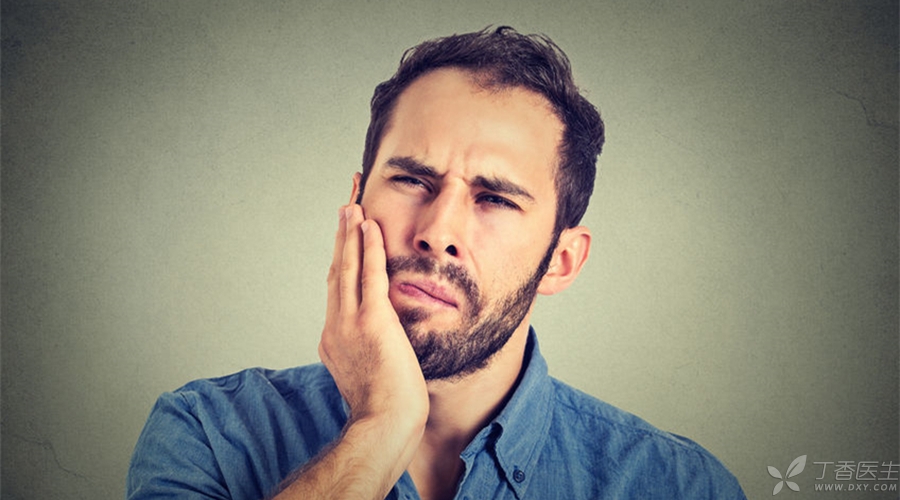 Everyone has heard a saying: [Toothache is not a disease, it kills people when it hurts].

Toothache is always neglected by people, probably because it is not so easy to kill people.

However, isn’t toothache really a disease? Is it true that no one will be killed? Of course not.

Today, Dr. Clove asked Dr. He Jianliang from the Department of Stomatology to tell you about it. 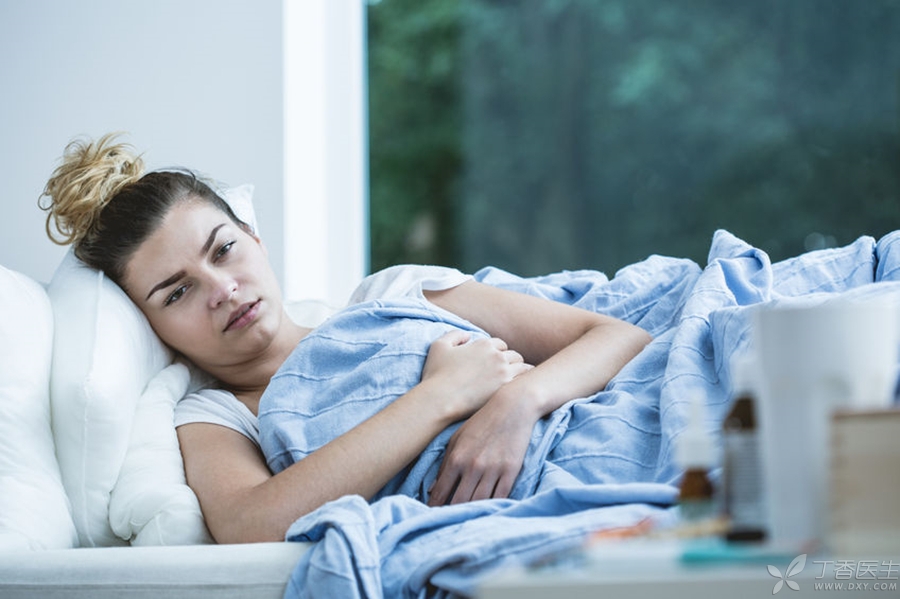 Does toothache really not kill people? Of course!

For example, wisdom tooth pain, often appears pericoronitis, that is, gum swelling and pain around the teeth. If not controlled, the infection will progress to soft tissues around the oral cavity. As a result, some people will have swollen cheeks, swollen eyes and even swollen necks.

The most deadly thing is swelling in the throat. Severe cases will suffer from dyspnea and even suffocation and death.

In addition, if toothache is caused by periodontitis, periodontal bacteria still have a certain chance to enter the whole body blood circulation. If it stays in the heart, endocarditis will also occur, which is also a fatal disease.

I have a toothache, so it’s not enough to relieve the pain. 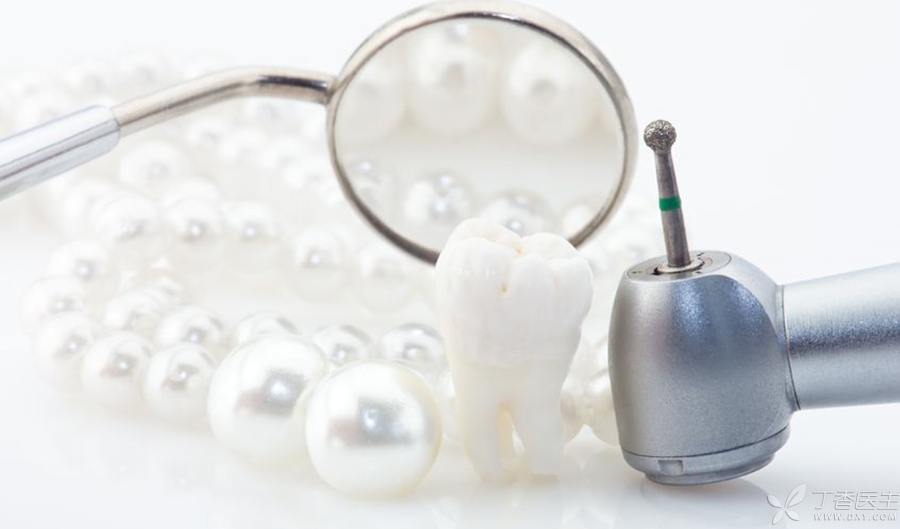 Sometimes, these methods may be really [effective], and the teeth will slowly stop hurting.

However, this is actually the tooth nerve after inflammation slowly necrosis.Without those folk remedies, nerves will slowly inactivate without pain, but that does not mean that they will not suffer any more in the future.

When the root of the tooth starts to inflame, toothache will begin to appear again. Moreover, the pain may be longer and more difficult to treat, and some may also lead to problems such as tooth loosening, gingival pus flow, and even require extraction of bad teeth.

Many people often ask when they go to the dentist if they can solve toothache by prescribing antibiotics and painkillers.

By the same token, painkillers and antibiotics can indeed relieve pain, but they are only relief, not treatment.

None of these drugs can cure toothache. If left unchecked, there will still be various irreversible outcomes.

[Small Hole] If you don’t mend it, you will suffer later. 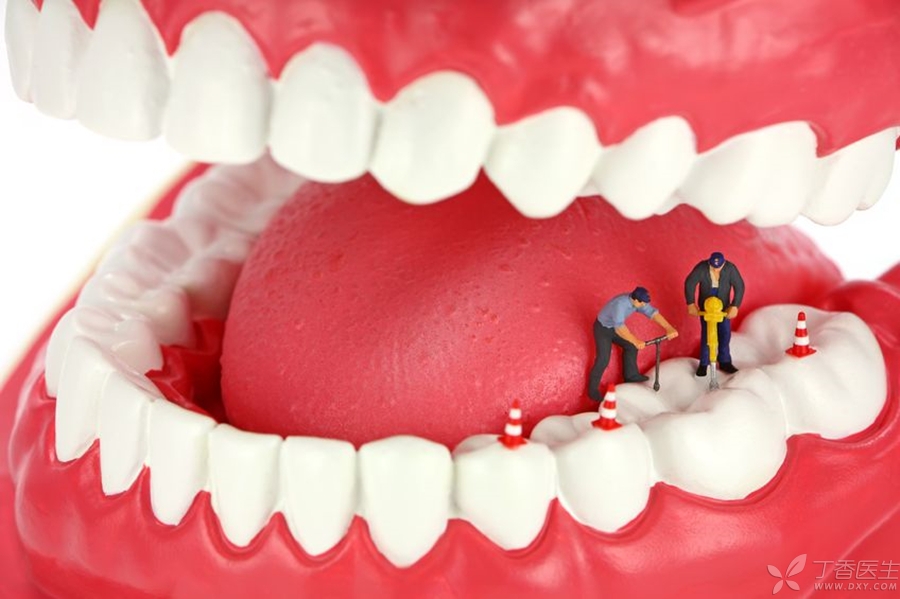 The most common cause of toothache is tooth decay.

Tooth decay is actually that the surface of the tooth is infected by bacteria. Over time, wormholes appear, causing tooth nerves to be more easily stimulated by the outside world, resulting in toothache.

After finding the wormhole in the tooth, the fastest and best treatment is to fill the tooth: clean up the caries and fill it with filling materials.

If left unchecked, tooth decay will escalate into pulpitis. At this time, root canal treatment will be performed to siphon off the entire dental nerve. In this way, although toothache will not occur again, the cold and hot feeling of the teeth will disappear.

If pulpitis progresses and is not actively treated, not only will the degree of toothache escalate (this kind of pain may not be stopped by stuffing a handful of prickly ash into the mouth), but the infection in the teeth will also extend to the root and periapical periodontitis will occur.

By this time, the final destination of the teeth is likely to be pulled out. 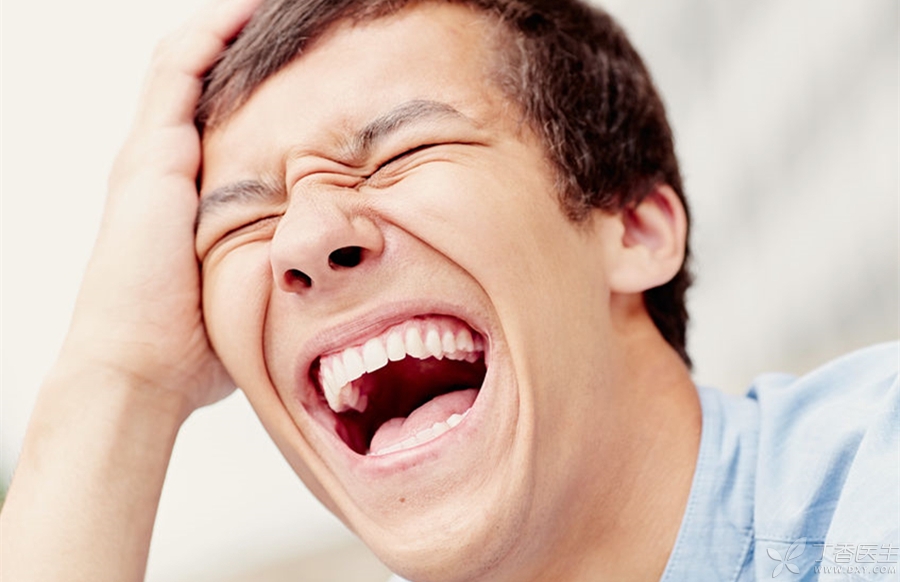 Some people’s toothache is not really toothache-this sentence sounds like a joke, but it is.

Trigeminal neuralgia can have symptoms similar to pulpitis. However, in fact, it is not really toothache, and the patient does not know it, but only takes medicine and prickly ash while taking it. Obviously, this is not only ineffective, but also delays the illness.

In addition, some angina pectoris patients will also have pain radiating to their teeth. At this time, experienced dentists will immediately advise patients to go to the Department of Cardiology, which is more important than treating toothache to save their lives!

Therefore, when toothache occurs, please let go of Zanthoxylum bungeanum, ginger and rice vinegar and visit the dentist at once: there are holes to fill holes, inflammation to diminish inflammation, diseases to cure diseases, and lives to save lives.