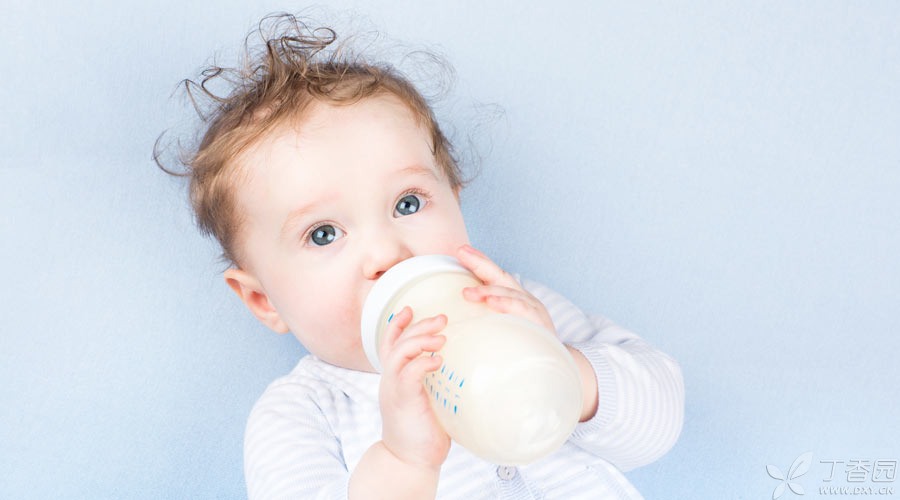 Breast milk is the best food for infants, but for various reasons, many mothers cannot breast-feed. Formula milk is the closest alternative to breast milk.

Many parents who feed their children with formula milk have the experience that children only eat a specific formula milk, change a brand or even refuse to eat different products of the same brand, and some will suffer from various discomfort.

As a result, some parents are worried: Is it because the manufacturer has added what special ingredients to this milk powder to make children [addicted] or [dependent]?

There is no magic [addictive] ingredient in formula milk powder.

There is nothing wrong with speculating with the greatest malice that merchants are the privilege of consumers. However, it is really strange to add what to milk powder to make children [addicted] or [dependent]-it is totally not in the interests of manufacturers.

If the manufacturer adds what what special ingredients to it, the illegal nature will be the same as melamine-death at the sight of light.

Some people say that [manufacturers secretly add who knows]-you have to believe that competitors of merchants are more concerned about whether they violate the law than consumers. Especially big brands, a lot of other manufacturers are staring at them, and any distinctive characteristics will be found out by competitors-when a big brand falls down, there will be a big cake waiting to be divided up in the market.

Therefore, the illegal addition of magic ingredients to make babies [rely on] is totally a way to quench thirst for manufacturers-the risks are far greater than the benefits, and only manufacturers that inject too much water into their heads will do it. 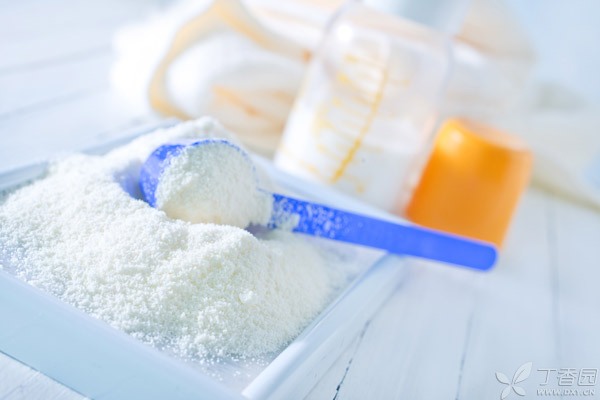 Why do children [depend]?

So, why do some children rely on specific milk powder and refuse other milk powder?

The answer is two words: instinct.

Children’s behavior is very similar to that of animals. There are two kinds of mentality when dealing with new things: curiosity and fear. Curiosity urges them to try, while fear urges them to refuse.

Two contradictory attitudes lead to their reaction to strange food: if they try again and again without adverse consequences, they will like it. After liking it, this kind of food becomes the [standard], and similar foods different from it are not welcome.

Although the formula of milk powder is similar, However, differences in the source and process of raw materials will still bring about some differences in flavor and taste. It is easy to [preconceive] in infancy. When they are first given what milk powder, they may [rely] on it quickly. If they want to change later, they need to try it many times-most parents will give up after trying it two or three times.

This is also why milk powder manufacturers are willing to provide free milk powder to newborn babies.