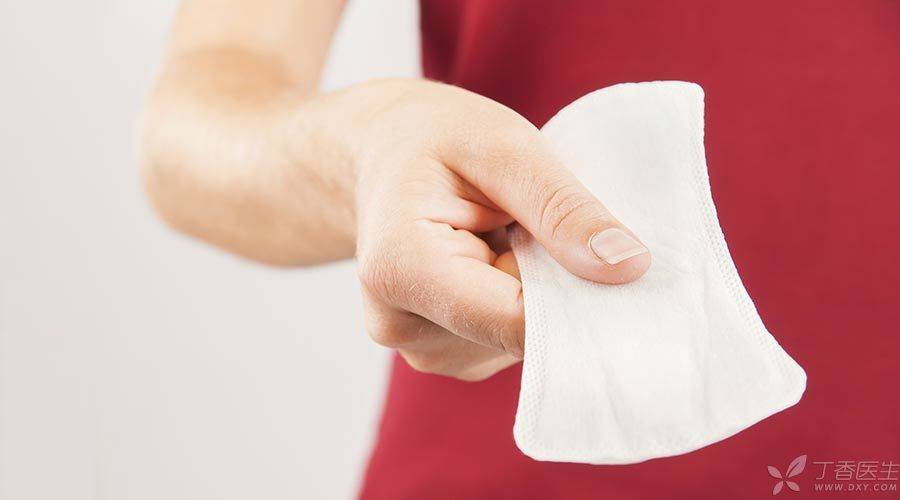 Recently, there are some widely circulated contents in the circle of friends, which make women not worry when they come to their great aunt: 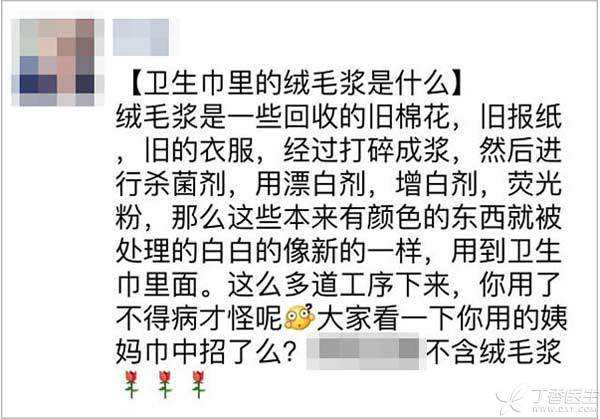 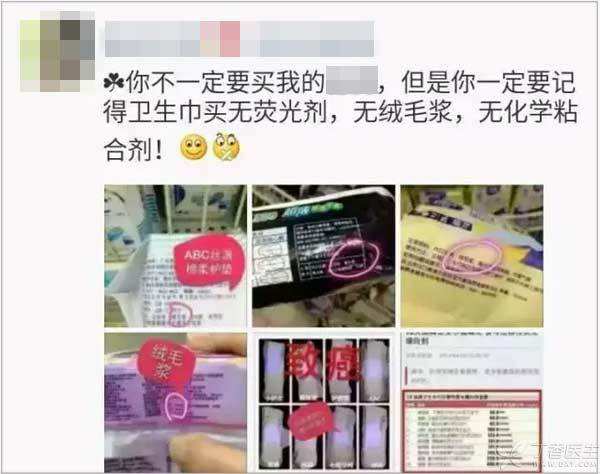 Well, don’t forget to sell your so-called [fluff-free] sanitary napkins at the end.

This time we will talk about the carcinogenic problem of sanitary napkins.

The fluff pulp is what?

Fluff pulp comes from long fiber softwood pulp and has good water absorption and softness. It was applied to the production of sanitary napkins as early as 1910 ~ 1920.

Does villus pulp cause cancer?

In fact, the vast majority of sanitary napkins and baby diapers are mainly made of fluff pulp. Water-absorbing resin (SAP) is also added. If sanitary napkins or diapers have carcinogenic effects on human body, they have been used for nearly 100 years and should have been reported by the medical community. However, there is no medical evidence to prove that fluff pulp has carcinogenic effects.

As for the effects of pulp production and use on people’s health, the most research has been on the occupational exposure of paper mill workers. Organic chlorides are often used in the process of bleaching paper pulp in paper mills, but no research has proved that this is related to cancer.

Is there any carcinogenic risk of some other pollutants left in sanitary napkins?

Japanese scientists have investigated sanitary napkins on the Japanese market and found that the total concentration of some toxic organic substances (such as dioxin-like polychlorinated biphenyls) is only 1/1666 ~ 1/29166 of the daily allowable intake, which means that the harm of these residues can be determined to be negligible.

Does the fluorescent agent cause cancer?

Apart from fluff pulp, the trouble of sanitary napkins is not over yet.

Like villus pulp, there is no medical evidence to prove that fluorescent whitening agents have carcinogenic effects.

The International Cancer Research Institute under the World Health Organization has investigated morpholine, an intermediate in the production of fluorescent whitening agents, and has not listed it as a known carcinogen to human beings.

In the sanitary napkin quality standard formulated by the State General Administration of Quality Supervision, Inspection and Quarantine, nine indicators such as the total number of bacterial colonies, the total number of fungal colonies, coliforms, Pseudomonas aeruginosa, Staphylococcus aureus, hemolytic streptococcus, pH, water absorption rate and infiltration amount are included, but the content of fluorescent whitening agent to be measured is not included.

In 2016, the General Administration of Quality Supervision, Inspection and Quarantine conducted a sampling survey. A total of 60 batches of products were sampled and 2 batches failed. The main reason for the failure is that the content of bacteria and fungi exceeded the standard, all of which were produced by small factories.

Fluorescent agents may be allergic.

The only thing to worry about is that some women may be allergic to fluorescent whitening agents. The skin covered by sanitary napkins will have red edematous rash with vesicles, which is obviously related to the menstrual cycle. There is a medical term called “sanitary napkin rash”.

However… at present, there are only some cases reported, and the occurrence rate is very low. Even if it happens, it will not have a very serious impact. It is good to go to a skin specialist for treatment.

How to choose sanitary napkins?

1. View the information on the package:

Try to choose products with complete information and sanitary napkins recently produced. At the same time, it also depends on whether the outer package is damaged or not and whether there is air leakage. The sanitary napkins inside should also be white, smooth and soft, and do not choose those that are filthy and feel very poor and hard.

Reasonable use of sanitary napkins

Choose suitable sanitary napkins according to different periods of menstruation or your own feelings. For example, when menstruation is large, use airfoil protection during the day and night type at night.

Sanitary napkins cannot be changed for a long time. Menstrual blood is a good [bacterial culture medium], and bacteria will grow soon after long use. No matter how much menstruation, it is best to change sanitary napkins every 3 hours.

When replacing a new sanitary napkin, it is best to wash your hands with clear water and soap first, and try not to touch the surface of the sanitary napkin during replacement to prevent secondary pollution caused by bacteria.

Pads are not recommended during non-menstrual periods.