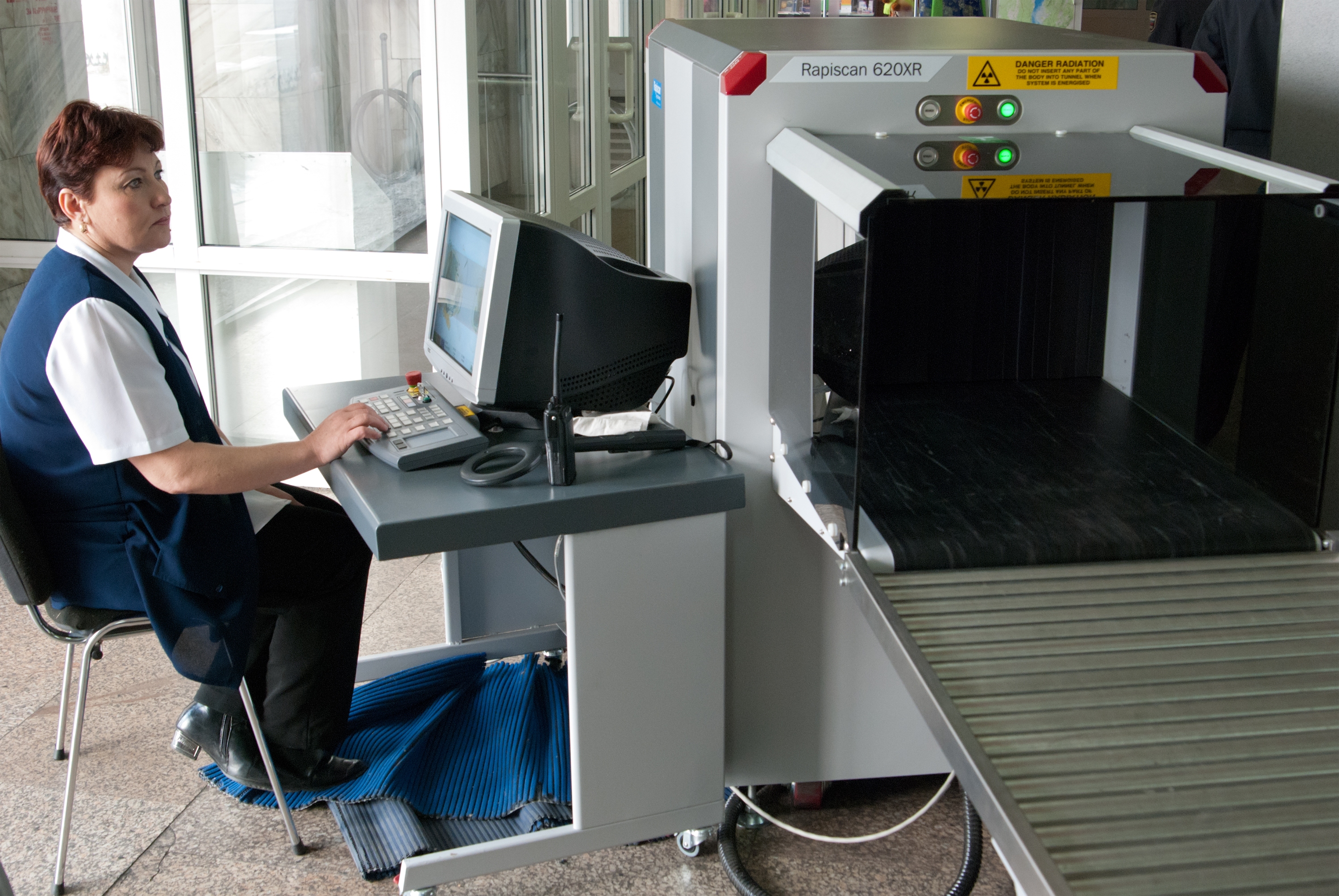 Recently, a big uncle startled the police at the police station of Anhui Jinzhai Railway Station.

Luckily, the uncle was not injured. But in the comment area under the news, some people were worried:

After all this ordeal, will the uncle be exposed to radiation? Is it harmful to health?

Looking at this comparison, old friends should be able to have a perceptual understanding.

According to the national standard, the single examination dose of the X-ray security check instrument should not be greater than 5 µ Gy, and the actual measured radiation amount is much smaller than this value. However, the radiation dose for a medical chest X-ray examination is 50 µ Gy.

At present, it is clearly believed that the probability of cancer in human body will increase significantly only if it is exposed to more than 100 mGy (2,000 times the dose of X-ray chest film).

Therefore, there is no need to worry too much about the health of the big ye.

All kinds of statements about radiation hazards, true or false, often make people panic. Dr. Clove wants to take advantage of this news opportunity to talk about this matter, so that everyone can have a correct understanding of [radiation] and reduce unnecessary worries.

The so-called [power] here can be simply understood as the ability to ionize matter. If the chemical bonds on molecular atoms in human body are destroyed by ionization, it will cause health problems.

Are there any harmful ionizing radiation in the following products or operations?

The above article or operation

Therefore, rest assured that the above-mentioned products are safe as long as they are of qualified quality. There is no need to worry about [carcinogenic risk] and it is good to use them at ease.

What is the situation?

Do a CT scan

However, in order to cause damage to human body, ionizing radiation must reach a certain dose, which is called [threshold].

The radiation received by human beings, if below the threshold dose, is regarded as not harmful to human body; The more the threshold is exceeded, the higher the severity of the harm.

In the process of medical examination or security check, the use of X-rays is strictly controlled within a safe range, far less than the threshold, so it will not cause obvious damage to the human body. Remind everyone, doctors will only suggest to do relevant examinations when necessary, which is the result of weighing the pros and cons, and never refuse necessary examinations because they are afraid of radiation.

When flying at high altitude, the absorbed cosmic rays are relatively increased, which will indeed increase the radiation exposure, but even if it is increased, the dose is far less than the threshold, so you can rest assured.

There are few ionizing radiation harmful to health in electrical appliances and so on that come into contact with in daily life. There is no need to worry too much about radiation.

If you hear anyone mention such a statement again, you can send this article to him for a look. Only by treating rumors with a scientific attitude can unnecessary panic be reduced.