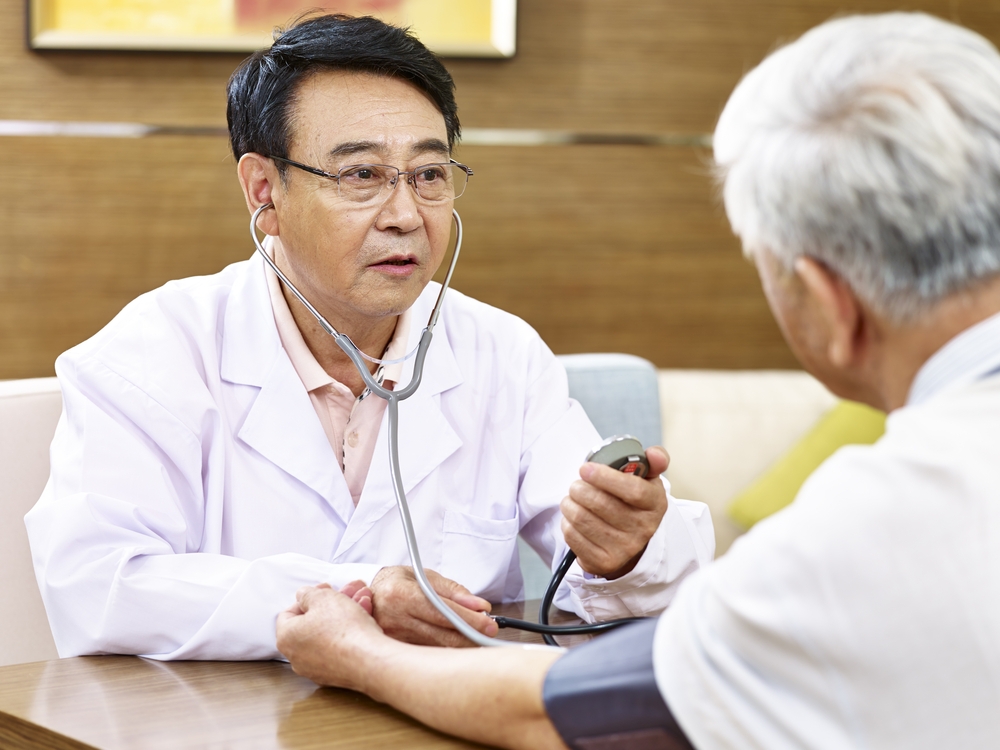 Many friends think tuberculosis is a rare disease, right?

Tuberculosis is an infectious disease, which not only endangers one’s health, but also may spread to relatives around one. Think of this scenario:

If we have tuberculosis ourselves, but we don’t know it at all, we will live with our little grandson, pregnant daughter and other family members without any isolation as usual……

Isn’t it terrible? Since some tuberculosis symptoms are not obvious, there are not many such examples in real life.

Therefore, Dr. Clove introduces a self-test method for early detection of tuberculosis, which protects both himself and his family.

The final score, if more than five points, should be alert to the possibility of tuberculosis.

Of course [five-point screening method] cannot accurately judge tuberculosis, Because in addition to tuberculosis, cold, pneumonia, chronic bronchitis and other similar symptoms may occur. However, if the total score exceeds five points, the possibility of tuberculosis is greater, so it should be checked as soon as possible. For people with a total score of more than five points and recent contact with tuberculosis patients, they should go to the hospital for screening earlier.

How to determine whether it is tuberculosis when going to the hospital?

For friends who suspect that they have tuberculosis, they can go to the respiratory department first.

Of course, as mentioned above, people with these symptoms are not necessarily tuberculosis, but may also be other respiratory diseases.

Standardized treatment, tuberculosis is not terrible

Friends who are finally diagnosed with tuberculosis should not be afraid. At present, there are already complete treatment methods for tuberculosis. Some studies have shown that the cure rate of tuberculosis through standardized treatment is above 90%.

The main treatment method is drug therapy, including isoniazid, rifampicin, ethambutol, pyrazinamide and streptomycin, which all belong to the category of free treatment.

When taking these drugs, side effects such as nausea, vomiting, abdominal pain, diarrhea, etc. may occur. At this time, you must not stop or reduce the drugs by yourself. Instead, you must first consult the attending doctor if you need to adjust them. Otherwise, it may lead to the occurrence of drug-resistant tuberculosis and reduce the possibility of cure.

In addition to drugs, tuberculosis patients should pay attention to rest, quit smoking and drinking during treatment to ensure adequate nutrition, which is more conducive to disease recovery.