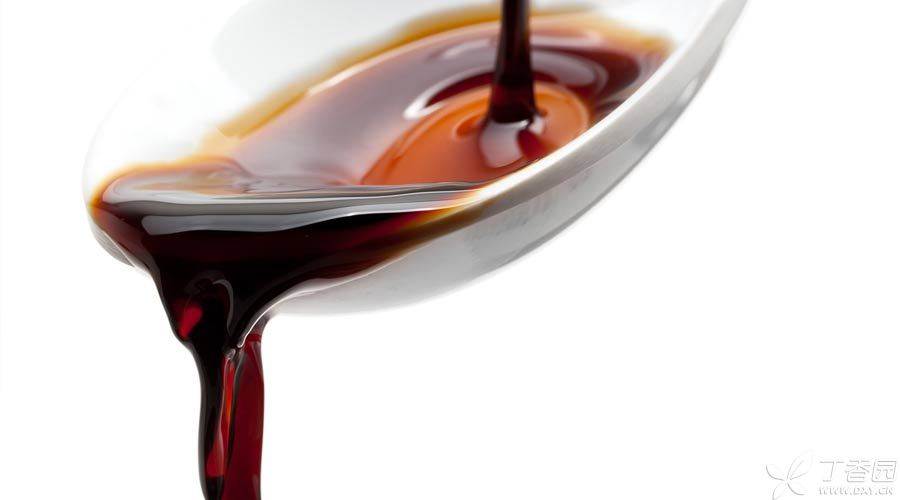 Some time ago, after paying a large amount of membership fees, Old Lady Zhang joined the [Self-Healing Association]. The association claims to use [beating therapy] to promote the detoxification of the human body according to Huangdi Neijing, thus achieving the magical effect of [self-healing in case of illness and strengthening the body without illness].

For the sake of health, Old Lady Zhang gritted her teeth and insisted on beating herself like beating. After stretching her tendons, she went to the toilet and even got black urine as black as soy sauce.

Asked several members, they all said that there were similar situations, and other members had nausea and vomiting.

Association therapists said that this is exactly [the body is detoxifying] and asked Old Lady Zhang to insist.

Back home, the son looked at Old Lady Zhang’s bruised body and forcibly took her mother to the hospital without saying anything.

When she arrived at the hospital, Old Lady Zhang saw a young man lying in the hospital bed next door with a catheter inserted. The color in the urine bag was the same as her own, and it was also soy sauce color.

Old lady Zhang was wondering if he was also from the self-healing association when the doctor came. The doctor told old lady Zhang that the soy sauce urine she excreted was not [poison], but a manifestation of physical injury. The young man was hospitalized because he was stung by a wasp.

Both are soy sauce-colored urine, but it is still different. Old Lady Zhang is myoglobinuria and young man is hemoglobinuria. 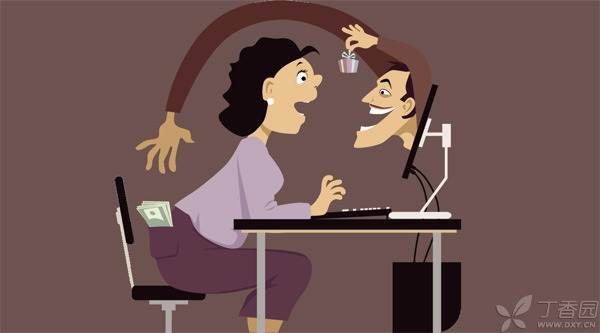 What is myoglobin urine?

The occurrence of myoglobinuria is usually related to rhabdomyolysis.

The striated muscle is the part of the muscle responsible for exercise. Under normal circumstances, Rhabdomyolk cells, like the yolk of a raw egg, exist intact in the body. However, when the body is subjected to excessive force, trauma or compression, thromboembolism, electric shock, high temperature, etc., some [rhabdomyolk] will disperse (rhabdomyolysis) and the substances in the rhabdomyolk will enter the blood.

Old Madam Zhang suffered rhabdomyolysis precisely because she persistently beat herself violently for [beating treatment] and caused her muscles to suffer excessive trauma.

What is hemoglobin urine?

After a young man is stung by a bee, bee venom can cause red blood cell damage and hemolysis in many ways, thus causing hemoglobinuria.

What other reasons can cause soy sauce urine?

The occurrence of soy sauce urine in daily life is often related to rhabdomyolysis caused by strenuous exercise, high temperature or electric injury. At the same time, after some poisonous animals such as snakes, bees and spiders bite, biological toxins can mediate erythrocyte dissolution, cause hemolysis and hemoglobinuria.

The human body is not as simple as eggs. Whether it is myoglobinuria or hemoglobinuria, it is only the manifestation of the disease and is not regarded as the judgment standard of the prognosis of the disease. However, no matter the cause of what, soy sauce urine, please see a doctor in time.

Because once a variety of substances in cells enter the blood, they will cause direct or indirect damage to the body, causing acidosis, electrolyte disturbance, acute renal failure, arrhythmia and even death.

For patients with rhabdomyolysis, if the disease is caused by external force compression, the compressed muscle tissue will suffer from local swelling, which may lead to osteofascial compartment syndrome and require amputation in severe cases.

For patients with hemolysis, if the primary disease causes hemoglobinuria, it is more necessary to be vigilant and treat other related combined symptoms to avoid life danger.

Is the consequence of soy sauce urine how?

Soy sauce urine is only one of the manifestations of the disease. Whether it can recover depends on the severity of the disease itself.

If there is only transient soy sauce urine without serious consequences such as acute renal failure, electrolyte disturbance, multiple organ injury, system involvement, etc., most patients can recover after symptomatic treatment and removal of pathogenic factors. This part of patients only need appropriate amount of drinking water, pay attention to rest and observe urinary changes during the course of the disease.

However, if the above-mentioned serious consequences occur, or the disease itself cannot be controlled, special medical methods such as blood transfusion, hemodialysis, plasma exchange, etc. may be required. This part of patients need to follow the doctor’s advice and actively cooperate with the doctor for treatment.

At the end of the article, let’s say that Old Lady Zhang believes in it and persists in beating therapy.

The doctor told Old Lady Zhang, Those who have nausea and vomiting are not detoxifying, Acute renal failure may have occurred. Nausea and vomiting are caused by the kidney’s inability to exclude toxins. As a result of the toxin stimulating the digestive tract, the doctor advised Mrs. Zhang to inform the [members] who suffered from the toxin to seek medical treatment as soon as possible. Tissue damage caused by this excessive beating may lead to organ failure. This self-healing therapy excretes not poison but life…