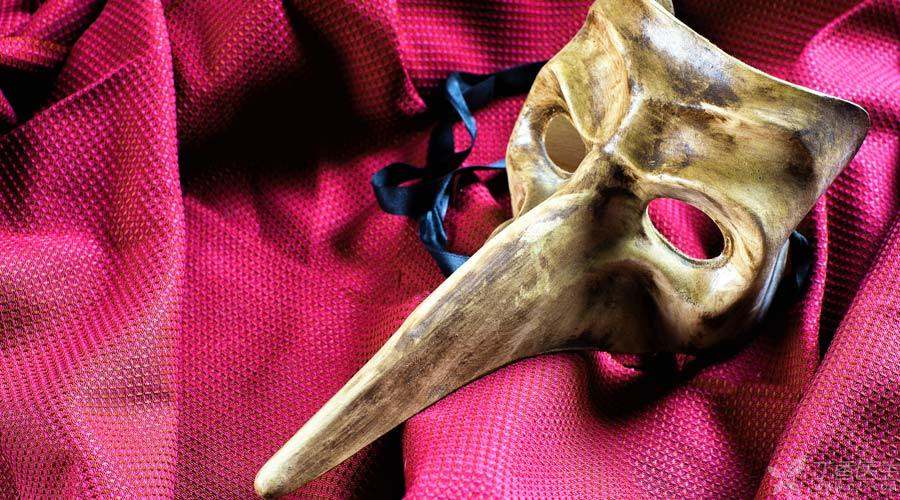 Plague, like the hand of the devil Satan, covers the light, brings panic, and threatens people’s lives and tortures their spirits.

In medieval Europe, there was a plague that mercilessly claimed nearly half of the lives and caused Europe not to recover for more than a century. The name of the plague is plague, also known as the Black Death.

This disaster in medieval Europe was not the first time that he came to earth. As early as the 6th century a.D., a plague pandemic called “Justinian Plague” came on stage, taking about 100 million lives.

In the summer of 1347, the plague first invaded Europe. Italy, as the center of the Mediterranean trade route, was the first piece of land invaded by the plague. After that, the plague disappeared again and again and raged in Europe for five centuries.

Due to the repeated blows of plague, the population of Europe decreased sharply and became unstable throughout the Middle Ages, resulting in the stagnation of population growth from the 14th to the 18th century. It was not until the end of the 17th century to the middle of the 18th century that plague in Western Europe was gradually suppressed.

The last pandemic of plague occurred in South China in 1894, then spread to Hong Kong and then spread to Europe, America, Africa, Australia and other countries, killing more than 10 million people. It was during this pandemic that the pathogen of plague was successfully isolated and discovered by French scientist Yersen, who named the bacterium in memory of him.

At this point, the plague pandemic has come to an end, but every year there are occasional individual infections everywhere. The vast majority of plague patients in the past 20 years are in rural or agricultural areas, with the main epidemic area in Africa.

Is plague a disease of how?

Plague is a virulent infectious disease caused by bacterial infection, which is famous for its high mortality rate (mortality rate can reach 50% ~ 90%) and strong infectivity.

The main culprit of plague is Yersinia pestis, which is parasitic on rodents and transmitted to people through fleas.

Plague is divided into three types: bubonic plague (traditional plague), pneumonic plague and septic plague. Young adults are prone to plague, and its clinical manifestations include:

The occurrence of plague is generally seasonal. It usually occurs in spring and reaches its peak after a few weeks. It breaks out violently in February and April. After that, it gradually subsides as the temperature dries and cools, or resurfaces again as the temperature rises.

Will plague be prevalent in what?

The epidemic of infectious diseases needs to meet three major factors: the source of infection, the route of transmission and the susceptible population.

Plague is no exception.

Route of transmission: Contacting or eating contaminated animal tissues or body fluids can be infected, mainly occurring in bubonic plague and septic plague; Pneumonic plague can be transmitted by air. However, the main mode of transmission of Yersinia pestis is through flea bites.

Rodents are generally far away from grasslands and it is difficult to come into contact with human beings. There are two kinds of transmission of Yersinia pestis between animals and human beings.

Rodents enter human settlements: When the habitat of rodents such as marmots and squirrels encounters natural disasters such as floods and earthquakes, rodents may flee to the living environment of human beings, resulting in the spread of diseases. Human beings enter the habitat of rodents: human beings are infected by contact with infected animals, such as house rats, or raw peeling and eating wild animals with bacteria.

Susceptible population: After plague infection, people will generally be immunized for life. Ordinary people generally lack immunity to Yersinia pestis and are vulnerable to infection. If the number of people without immunity increases, people will live in an overcrowded environment with poor sanitary conditions, which will increase the chance of plague transmission. 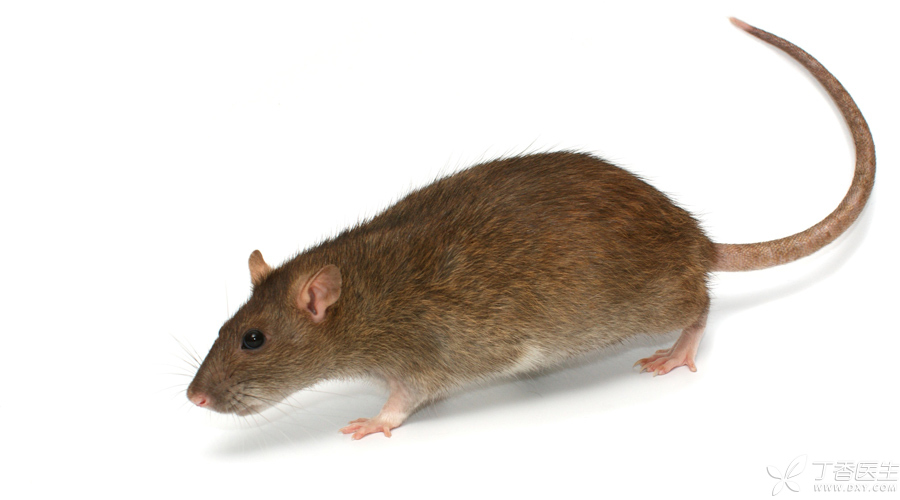 How do plague need to be prevented

If you want to go to areas with high incidence of plague: There are 11 plague foci in China, Most of them are distributed in the northwest, southwest, Especially in Qinghai, Tibet, Xinjiang and other regions. If you enter these regions to work and travel, Attention should be paid to do a good job of protection, to prevent being bitten by fleas, less contact with or eat local wild animals such as marmots, Citellus dauricus, etc. Sulfonamides and tetracyclines can be taken as preventive drugs. Vaccination can also be carried out preventatively, and immunity can be maintained for 8-10 months after successful vaccination.

For high-risk groups of plague infection: Including hunters, funeral parlor personnel, medical staff, veterinarians, etc., should strengthen prevention at work, pay attention to personal hygiene at ordinary times, avoid contact with animals that may be infected, such as house rats and brown rats, and do not rush into contact with animals that are large in number and die of unknown causes, but should promptly report to the local disease prevention and control department.

Ordinary people’s daily life: Attention should be paid to improving family hygiene conditions, Don’t eat food contaminated by mice, Actively eliminate the four pests (rats, cockroaches, flies, mosquitoes), Wash quilts frequently to prevent fleas from breeding. Keep the room clean and reduce the possibility of mice sojourning. Bathe pets frequently to remove fleas, and at the same time prevent them from running around in the wild or grass, and prevent them from resting in bed before washing. Wear gloves to deal with animals, and use strong insect repellent to prevent fleas when necessary.

Can plague be treated?

If infected with plague, don’t panic, as long as timely treatment, generally can improve until recovery.

At present, the treatment of plague is mainly antibacterial (antibiotic sterilization) treatment, supplemented by symptomatic support treatment. Streptomycin for gram-negative bacteria is a specific drug for the treatment of various types of plague, and chloramphenicol and tetracycline also have good curative effects.