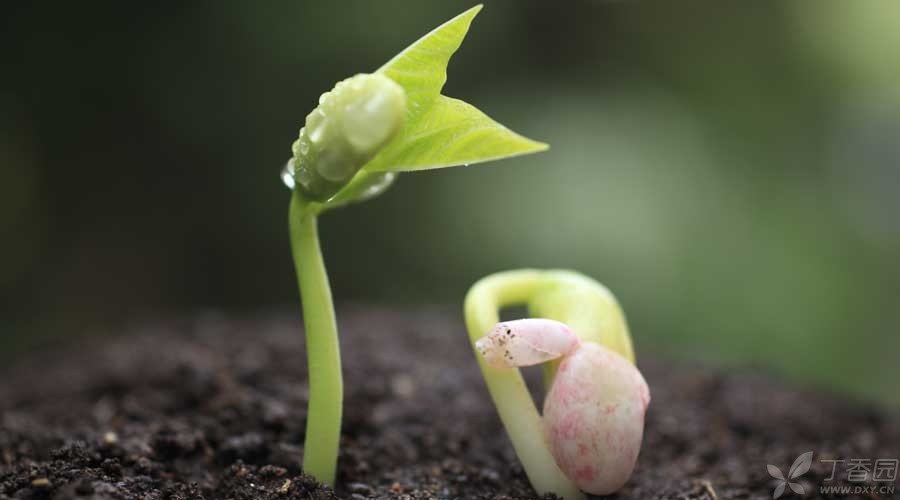 I still remember Miss Zhou said that before she knew that she was pregnant, her weight began to rise steadily because of her sudden hobby of eating meat. So she got home every day and ran on the treadmill for 40 minutes. She was panting and sweating profusely. Then she stood on the electronic scale and watched her weight finally stabilize. Her heart was full of joy.

However, everything was different when I knew I was pregnant.

Although she is an intellectual woman, she knows that the fetus cannot be fragile enough to [fall off at the touch], but she dare not expect it:

The treadmill is never touched again. The action no longer rushes to and fro, but walks slowly and slowly, pacing slowly. All the high-heeled shoes were put away, and [Hate Tiangao] almost threw them out of the house. I dare not even speak loudly… … …

Dr. Tian is secretly pleased that the women and men in the family are finally going to become ladies, but they did not expect that the girl gave him all the housework on the grounds that she should have more rest in the early pregnancy.

[Aren’t you afraid that I will move too much and miscarry? ] This seems to be an understandable reason.

Afraid of miscarriage, be careful of excessive

The experience of my best friend Fat Linlin is even more exotic:

Once her menstruation did not come for more than one day and she suspected that she was pregnant, so she went to the hospital for examination.

Because of fear of [easy abortion when the action is big], fat Linlin’s mother carefully helped her daughter along the way and carried her daughter’s bag on her own body. She even protected her back and forth with her hands when she went up the stairs. She was deeply afraid of what’s mishap when she stepped on the empty space. However, when the examination results came out, it was negative and she was not pregnant.

Fat Linlin’s mother was relieved and gave a thick breath. She threw both of their bags onto her daughter’s shoulder. She slipped downstairs and disappeared… Fat Linlin said: “Is this a mother-in-law or an evil mother-in-law!” ]

This, of course, is only a slightly exaggerated fragment of life.

But then again, I’m afraid every girl who has just learned about pregnancy has had such [caution]. It is as short as a few days and as long as ten months. It is probably because she has watched too many dog blood TV plays, and she is afraid of turning around, slipping and jumping, and the child will fall off.

Some people say: [This is ignorance.] However, when you know that there is another life in your body, you will find how powerful sensibility, even ignorant sensibility, is.

Abortion is really not necessarily a bad thing.

After learning that I was pregnant, Dr. Tan Xianjie, chief obstetrician and gynecologist of Peking Union Medical College Hospital, sent a new book of his own, “Uterine Affairs”, hoping to relieve my anxiety with scientific knowledge.

I don’t know, after reading carefully for a day, what I remember best is such a set of data in the book:

In fact, even if male sperm and female egg successfully combine and fertilize to form embryos, and all of them are implanted into endometrium (implantation), about 1/3 of embryos will still suffer spontaneous abortion, 80% of which are early abortions, that is to say abortions within 12 weeks of pregnancy…

One third! This is much higher than the probability of being killed by a crashed plane while driving. What should I do? Facing the anxious Miss Zhou, Dr. Tian leaned in and pointed to a coarse passage on the book:

From the perspective of human reproduction, spontaneous abortion is not necessarily a bad thing, in many cases it is a natural selection.

[This paragraph is the focus of Professor Tan’s discussion. It is also marked black. Why can’t you see it? ] Dr. Tian a face of helplessness.

He had to explain to me in detail from scratch:

Those who survive by luck will also suffer from dysfunction or malformation after birth.

Therefore, spontaneous abortion is a screening mechanism. Do you want to see a mutilated baby born in this world?

Of course, there is another situation, the seed itself is good, but the soil is not very good, that is, spontaneous abortion caused by maternal causes.

In short, this [soil] environment is not suitable for seed growth, and spontaneous abortion may occur.

[At present, there is no problem with your soil. And even if there is a problem, the symptomatic ones will be solved according to the symptoms and try to make up for it. If it cannot be solved, it cannot be forced. Otherwise, the soil is not good, can the seeds and fruits planted be good? ] Dr. Tian concluded.

As for the conclusion given by a non-obstetrician and gynecologist, Miss Zhou, who was thoughtful during pregnancy, finally turned to Dr. Gao Hui of the Obstetrics and Gynecology Department of Beijing Tiantan Hospital with a grain of salt.

After listening to my garrulous remarks, Dr. Gao directly prescribed a strong medicine: [Do you know, excessive tension, anxiety, fear, sadness… huge mental trauma may cause spontaneous abortion. If you worry like this again, you will lose sleep and worry about yourself, which is not good for the fetus! ]

See the girl did not dare to be so nervous, Gao doctor said again:

Mental factors are not so easy to cause abortion, generally enough [great mental trauma].

Other physical stimuli such as impact, surgery and high-intensity sex life are also included. Excessive smoking, drinking and other bad living habits; There are more complicated [immune factors].

These are all external factors, which can be understood as [wind and rain] outside seeds and soil.

Do you want to protect the baby?

The girl’s IQ finally began to recover slowly, and she began to care about the [normal] problem: Can spontaneous abortion only be [laissez-faire]? Since it is natural selection, do expectant mothers still need to persist in protecting their babies?

Dr. Gao said, in fact, abortion will have some warning signs:

We often say [see red], is vaginal bleeding; Abdominal pains; Or there will be some abnormal examination indicators, such as slow rise or even decline of blood HCG.

Whether it is necessary to protect the fetus depends on the situation:

Whether the baby can develop or not depends on internal factors. If the [seed] itself is not qualified, it is difficult for how to keep the baby. If the [seed] is qualified, and external threats such as bacteria, viruses and radiation reduce the mother’s ability to conceive the fetus, or hinder the mother from correctly judging the fetus, progesterone and other methods can be used to intervene.

Dr. Gao said that at the current level of medicine, in terms of each case, it is not certain that it is the cause of what. Her advice is:

Life has its own choice

No matter embryos, fetuses or people who really come to this world, their lives are full of various variables.

Although some problems can be appropriately changed to a certain extent through human efforts; However, some problems have long been rooted in our [genes], and when sperm and egg combine, they are [destined].

How to treat the small meat ball in the belly with common heart, In fact, it is a big problem related to a person’s [view of life and death]. After tens of millions of years of evolution, Every natural selection has its own reason, and it is also the reason why human beings can survive as a species. Young parents, perhaps starting from this seed in their stomachs, must learn to think about and face the cruel but necessary problems of birth, aging, illness and death.

Everything cannot be forced, life has its own choice.

Pregnancy is also really a very important [growth] for a person. From these two aspects, abortion is not necessarily a [bad] in many cases.