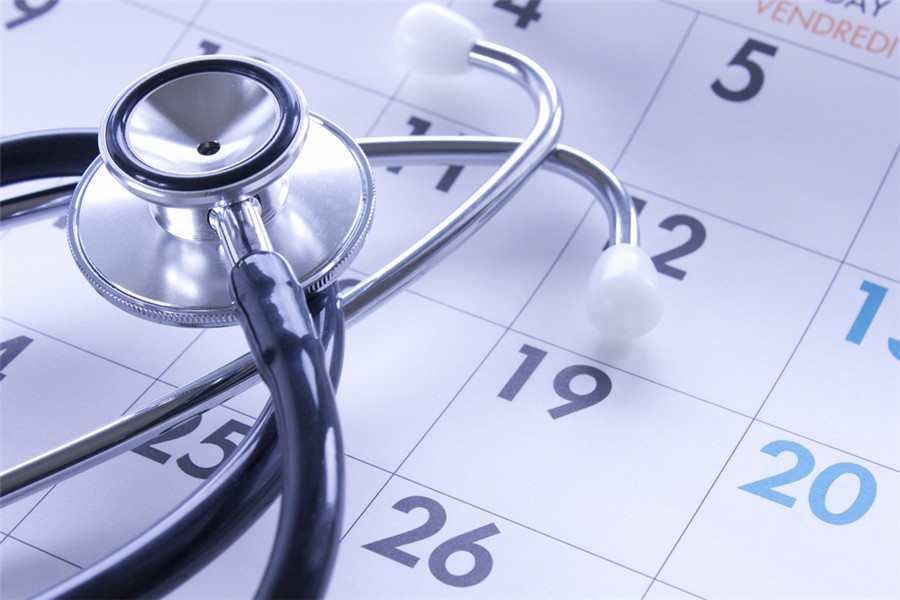 As summer comes, the number of patients with diarrhea is also increasing. Montmorillonite powder, as a common over-the-counter antidiarrheal drug, acts like a vacuum cleaner, absorbing germs and toxins, and can form a barrier to protect the original mucosa and tissue. Therefore, it is often used to treat acute and chronic diarrhea, digestive tract inflammation and ulcer.

However, it is precisely because montmorillonite powder has such strong adsorption capacity that it may affect the efficacy of other drugs taken together.

Montmorillonite powder has strong fixation and inhibition effects on viruses, germs and toxins produced in digestive tract, can also improve the defense function of mucosal barrier, and has the effects of balancing normal flora and local analgesia. However, these effects are not selective, and absorption will also be affected if other drugs are taken at this time.

Due to the need of treatment, montmorillonite powder is often used in combination with other drugs. For example, when treating diarrhea, it may be combined with antibiotics (such as gentamicin and norfloxacin) and microecological preparations (such as Zhengchangsheng and Lizhuchangle). When treating gastric ulcer, it should be combined with omeprazole, etc. At this time, attention should be paid to arranging the time of taking medicine.

If it is taken for other purposes, it is also best to take it separately from montmorillonite for two hours. Please consult your doctor or pharmacist for specific administration methods.