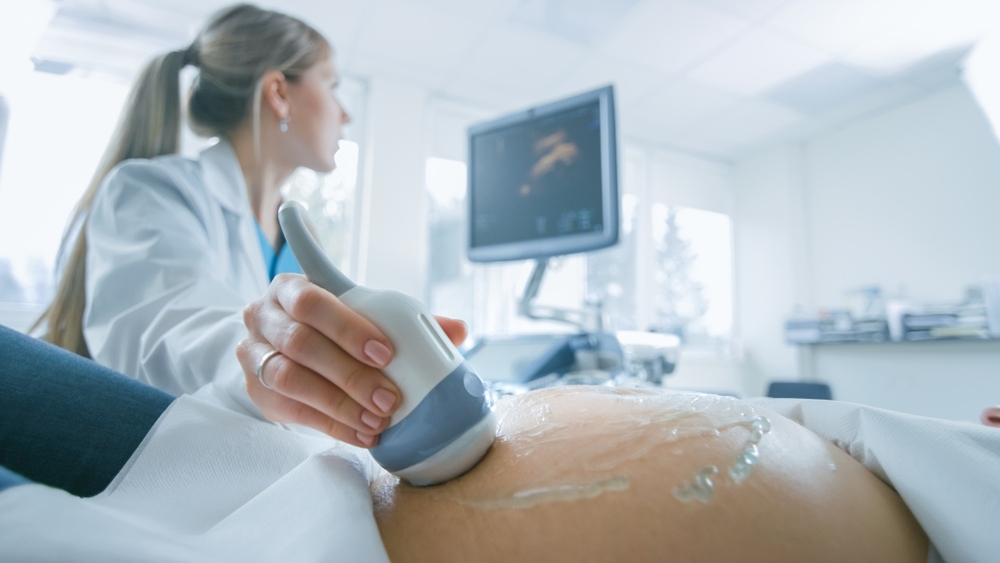 When some women encounter a series of symptoms such as abnormal vaginal bleeding, hemorrhage after sharing the same room and pain, doctors will recommend TCT;.

If patients hospitalized in gynecology, especially middle-aged women, have not undergone TCT examination in a short period of time before admission, this will also be included in the admission examination.

Many women do not understand what this examination is used for or the results of the examination. Today we will discuss the examination-TCT, which almost every woman should or must do.

The Chinese name of TCT is: Thinprep Cytological Test, which is generally abbreviated as TCT. It is currently the most advanced cytological examination technology for cervical cancer in the world.

Compared with the traditional cervical smear examination, it has made a major breakthrough in technology.

For example, under this technology, the satisfaction of specimens and the detection rate of cervical abnormal cells are improved, and it is also helpful for timely detection of precancerous lesions, microbial infections such as mold, trichomonas, chlamydia and HPV virus, etc. However, because these items have corresponding single examinations, TCT is mainly for cervical lesions.

How does TCT check?

The examination method of TCT is to use the brush of TCT to brush cervical secretions.

Who needs to check TCT?

In principle, all women over the age of 21 should have TCT examined, especially women with the following conditions:

Women whose first sexual life is too early (< 16 years old); Women who have had sex for more than one year; Women with a history of abortion; A woman who has given birth; Women who occasionally have abnormal symptoms and have not seen a doctor; Women with more than 2 sexual partners; Women with abnormal leucorrhea, vulvar pruritus, lower abdominal pain, waist soreness, irregular menstruation and other symptoms; Women suspected of HPV infection.

Women with the following early signs of cervical cancer must have TCT:

Leucorrhea increases: there may be no abnormal smell at the initial stage; Abnormal leucorrhea: it can be mixed with blood and uprightness, accompanied by evil smell, etc. Irregular vaginal bleeding: mostly seen in sexual intercourse bleeding, lower abdominal force bleeding, postmenopausal bleeding, etc. 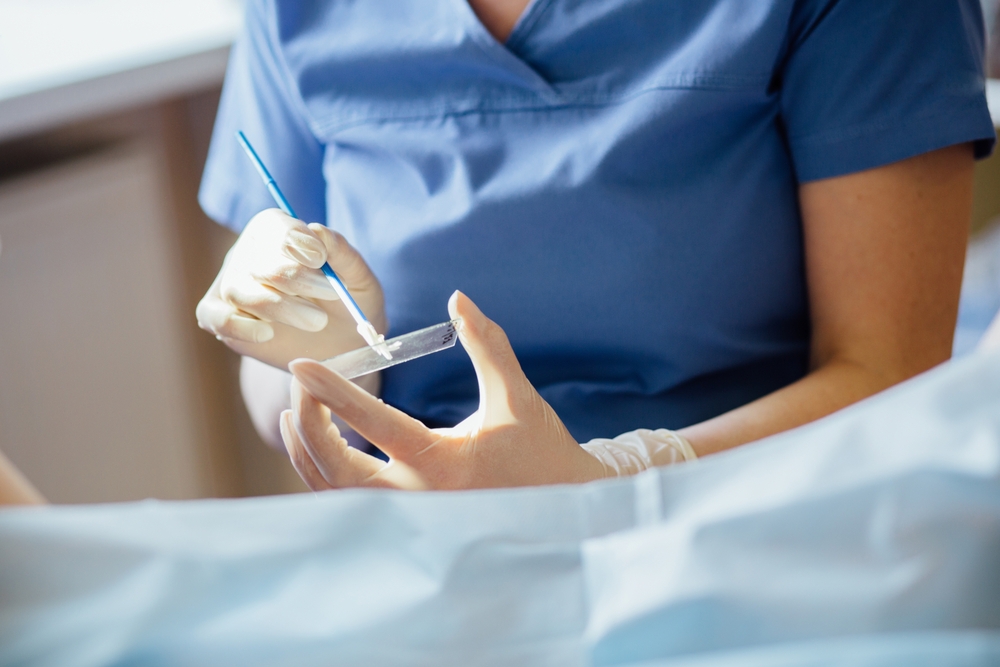 Does TCT result mean what?

Let’s briefly talk about mild inflammation. Usually, women will have some cervical inflammation more or less after they start to have sex. From another perspective, it can be seen as a self-protection mechanism.

If there is suspected cervical cancer or precancerous lesion, the results are divided into five types:

Atypical squamous cells, unclear meaning (ASC-US): refers to slight changes in cervical cells, but not enough to reach the level of low-grade lesion (LSIL). If high-risk HPV is positive, colposcopy should be performed. If HPV is negative, combined screening should be performed 3 years later. Atypical squamous cells, do not exclude intraepithelial high lesion (ASC-H): refers to the possibility of precancerous lesion, but the degree of cell atypia is not accurate diagnosis, such patients need colposcopy, if necessary, biopsy to further clarify the diagnosis; Low grade intraepithelial lesion (LSIL): equivalent to histopathological CIN grade 1 (mild atypical hyperplasia), some suspected precancerous lesion cells are found, but they are not cancer cells. Some of the disease at this stage will subside on their own. TCT cytology examination or colposcopy examination should be reviewed within 3 months. High intraepithelial lesion (HSIL): It is equivalent to histopathological CINII-III grade, which is equivalent to precancerous lesion. If further diagnosis and corresponding treatment cannot be further confirmed, the possibility of developing into cancer is relatively high, and histopathological biopsy or appropriate surgical treatment scheme should be taken in time. Squamous cell carcinoma (SCC).

Therefore, we say that TCT is an examination that all women should attach importance to.