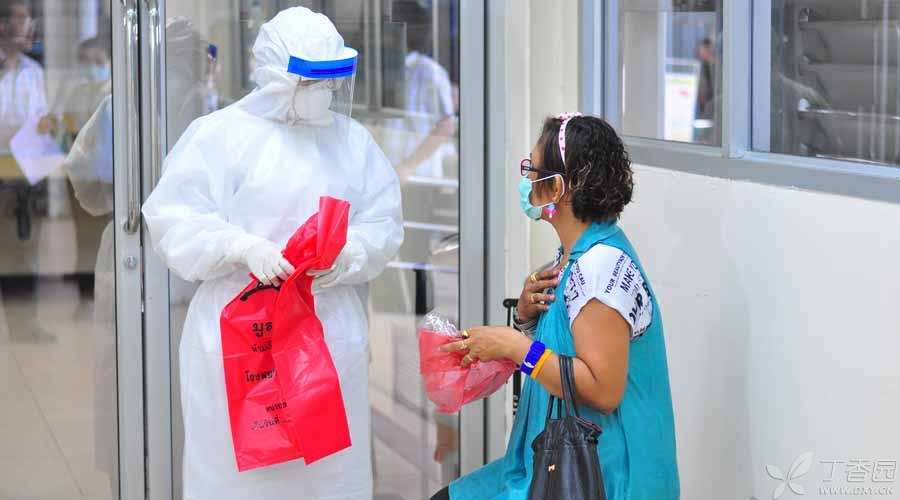 Since the World Health Organization (WHO) first reported the epidemic this year, it has been a week since the outbreak of MERS.

As of the morning of June 2, 2015, South Korea’s health department announced a total of 25 confirmed cases of the epidemic and two patients died, including the third generation of infection cases. Nearly 700 people needed to be isolated, of which about 35% were classified as high-risk and required to stay in special isolation places, while others stayed at home for isolation and were restricted from leaving the country.

It is a matter of concern that among the new patients, there are the first [three infections] cases.

Citing foreign media reports, two [three infections] cases were admitted to the same hospital for treatment as the 16th confirmed patient from May 26 to May 28 (last Thursday to Saturday).

Prior to this, since all confirmed cases were infected only because of contact with the first infected person, South Korea’s local health department only tracked and isolated those who had contact with him.

At present, some people have contracted the disease because they did not contact the first patient and have had [three infections]. Therefore, people are really worried about the risk of further spread of the virus.

The two dead were a 58-year-old woman and a 71-year-old man respectively.

Another 71-year-old man who was admitted to hospital on May 15 with fever and other symptoms came into contact with the first patient with Middle East Respiratory Syndrome. He was diagnosed with Middle East Respiratory Syndrome last Thursday (May 28). The man suffered from kidney disease and his condition deteriorated after contracting the syndrome and eventually died.

In addition, the Guangdong Provincial Health and Planning Commission announced today that the 44-year-old South Korean man who was treated in Huizhou was getting worse. If the condition deteriorated, he would consider transferring to other hospitals with better equipment.

Does the death indicate that the epidemic is serious?

In addition, both of the dead have underlying diseases. Therefore, it cannot be said for the time being that the death toll exceeded expectations.

Does the occurrence of [three infections] mean that the epidemic is not under control?

In April 2014, WHO summarized 254 laboratory confirmed MERS cases received and published a Manual on Risk Assessment of MERS Outbreaks. This Manual summarizes some previous epidemic patterns of MERS:

In contrast, the first 1 ~ 4 characteristics are similar to the epidemic situation.

The first case of infection and the infected person who went to China were father and son, which shows that intra-family transmission has been realized. In addition, among the few cases of infection, 2 cases [third generation transmission] have occurred.

Therefore, it is inferred that the situation of this epidemic may not be lighter than that of previous epidemics.

Is it possible for the epidemic in China to spread further?

Although there have been [three infections] cases, they are still [limited human-to-human transmission], and there is no evidence that the virus has shown signs or can be transmitted by droplets. Moreover, the two [three infections] cases all occurred within Korean medical institutions. At present, the Korean government has strengthened its control and taken measures to restrict the exit of all isolated persons.

Whether it is clinical treatment, laboratory testing, emergency monitoring or information disclosure, it can be seen that the emergency capabilities of Guangdong Province and China CDC are quite mature.

Therefore, the author thinks that the possibility of a large-scale outbreak of MERS in China is not high.