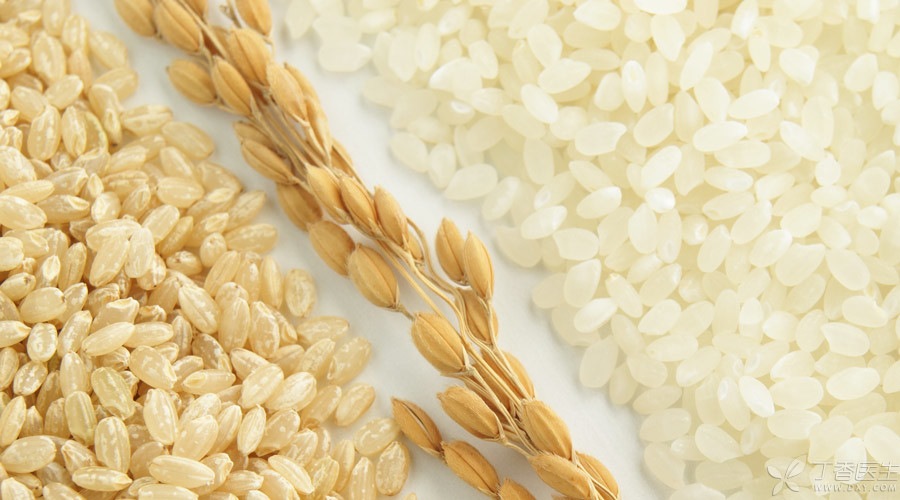 When it comes to [poisonous rice] [problematic rice], many people must be familiar with it, and news reports will appear every once in a while.

But you may not know that every time the news says [poison], it is not the same.

The [poison] in rice, in professional terms, should be the [risk factor] of rice, mainly including aflatoxin, heavy metals and pesticide residues.

Aflatoxin is produced when rice and other grains go mouldy. It is a kind of strong carcinogen and is indeed toxic. Mouldy rice should be resolutely thrown away.

What about heavy metals? Then look down.

Cadmium is a heavy metal, which is very important in metallurgy, plastics, electronics and other industries. It will be discharged into the environment through waste water, which will irrigate crops. Therefore, rice has become a typical representative of [damaged crops].

The Japanese have been aware of cadmium and chronic cadmium poisoning for decades. Data show that cadmium levels in rice reached as high as 1.06 mg/kg in Japan’s Avatar and Techuan watersheds.

This also explains the once sensational [Japanese poisoned rice] incident.

In fact, we usually eat rice, don’t worry too much.

Because the country has strict supervision over the planting environment of rice and the content of cadmium.

Only for people in [cadmium rice] producing areas (such as unfortunate Japanese), special attention should be paid, and cadmium may also be contained in other foods and drinking water. 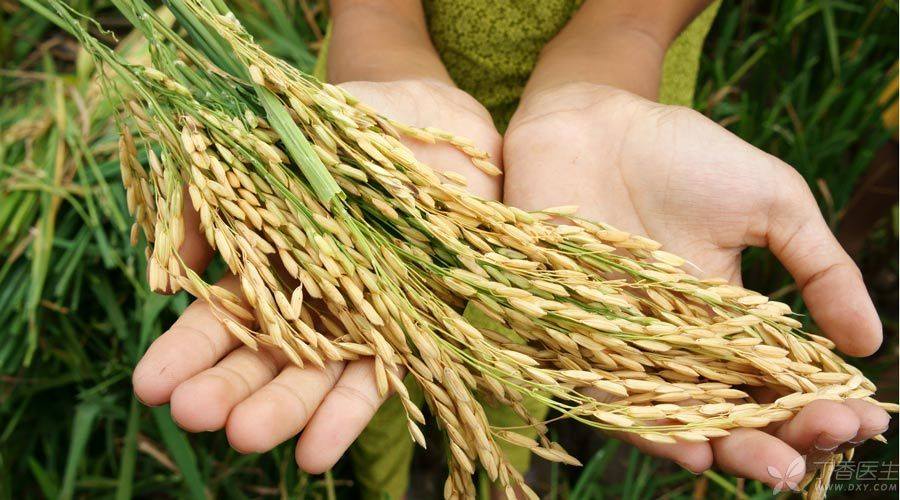 There is a saying that everyone should write down:

[Safe rice] is not [absolutely arsenic-free], but only [content below a certain safety limit].

This is because the water in nature contains some arsenic more or less, and rice will absorb arsenic as long as it grows, so it is difficult to avoid arsenic in rice.

Arsenic is different from lead. Rice is basically an important source of inorganic arsenic in the food we eat every day.

The World Health Organization pointed out that the daily intake of arsenic not exceeding 2 micrograms per kilogram of body weight has a negligible impact on health.

According to this limit, China’s national standard GB 2762-2012 stipulates that the inorganic arsenic content in rice does not exceed 200 micrograms/kg, which is safe.

Excessive lead? The odds are slim

However, judging from the available data, the probability of lead in rice exceeding the standard is very small.

However, Taiwan’s agricultural department and Beijing’s food safety monitoring agencies carried out corresponding monitoring: the results did not exceed the standard, and most of them were far below the standard limit.

In 2014, Global Environmental Science also published a large-scale global survey. The results showed that only 0.6% of the market samples exceeded the standard of 0.2 mg/kg.

Obviously, the data reported by the annual meeting of American chemistry are unreliable. Most of the related news that rice lead exceeded the standard is just erroneous.

You may also have heard of a kind of problematic rice, called [plastic rice], which said that rice was made of plastic and then scared many people out of eating it.

This statement is so popular in China that it has even alerted the European Food Safety Administration and expressed its concern.

However, the fact is that so far [plastic rice] is only an urban legend and has not been confirmed by reliable organizations.

However, the industry will make recycled plastic into granules like rice, also known as [plastic rice], but it is an industrial raw material and has nothing to do with food.

The greatest possibility is that the so-called “plastic rice” was created from this kind of plastic rice.

There is also a completely different kind of [artificial rice]. In fact, it is actually a kind of [nutritional fortified rice].

As long as there is no problem in the processing process, this kind of rice will not have safety problems and its nutrition is stronger than that of ordinary rice.

How to Eat Rice with Rest Assured 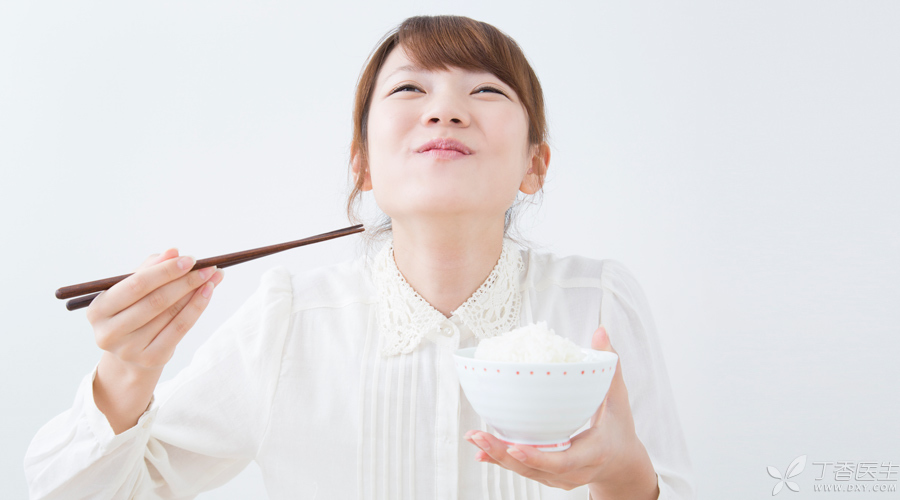 Everyone should understand, most of the rice in the market is still qualified.

Rice that meets the national standard, before you hold yourself to death, all these [poisons] are negligible to your health.

Of course, we really can’t know whether the rice we bought is qualified or not. Eating a meal requires analysis, which is obviously not something normal people do.

There is news that the Chinese people do not cook in the right way, so when cooking, they have to add a lot of water to boil, then discard the rice soup, or soak it for a long time before cooking, and then remove the water soaking the rice before boiling. It can only be said that besides the trouble, another part of the nutritional ingredients of rice have also been lost.

If you are really uneasy, the simplest and most effective way is three words: diversity.

1. There are various kinds of daily ingredients, and eat less rice.

In this way, even if it exceeds the standard, the total amount does not exceed the standard because it eats less. Eating more other grains, miscellaneous beans and potatoes is also more nutritious and healthy.

2. The sources of rice should be diverse.

After all, most of the rice is still qualified, even if one kind is encountered occasionally, it will be replaced by others because only some are eaten.

If you have to say that in case every change exceeds the standard, then I can only tell you: buy a lottery ticket and win a big prize.