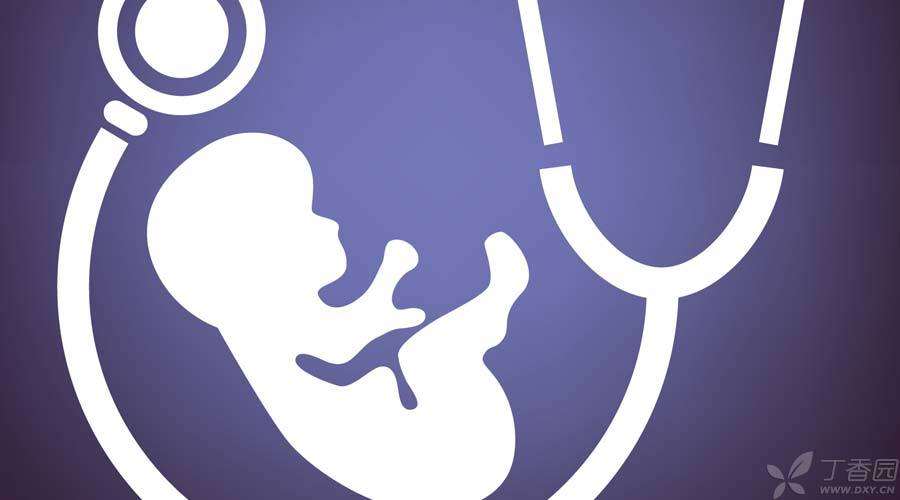 On the issue of pregnancy for elderly women, this paper introduces several issues of concern.

Is it suitable for elderly pregnant women to be IVF?

With the increase of age, the quality and quantity of eggs in the ovary have decreased, and the resulting infertility problem will definitely increase. Pregnant women over 45 years old have very little chance of natural pregnancy.

Many women were busy with their careers or for other reasons when they were young and did not have children. When they reached a certain age, they wanted to conceive but could not, so they had to seek assisted reproductive technology to realize it.

Therefore, it is not so easy for 45-year-old women to become pregnant, regardless of what methods.

What needs to be reminded is that IVF is an assisted reproductive technology for infertile women. Although this advanced technology can bring good news to infertile women, it is not a pregnancy method for elderly pregnant women.

Jennita Reefhuis, an epidemiologist at the U.S. Centers for Disease Control and Prevention, reported that IVF is 2-4 times more likely to have congenital defects than normal infants.

Therefore, even elderly women are preparing for pregnancy, if they have the chance, it is best to try natural pregnancy first.

What are the risks of pregnancy for elderly pregnant women?

Why does the doctor order that elderly pregnant women should exercise more?

For elderly women, due to poor metabolic ability, once pregnant, weight control is more difficult than that of young pregnant women. However, excessive weight gain during pregnancy is more likely to lead to hypertension and diabetes.

In addition, the older you get, the higher the risk of thrombotic diseases. Thrombosis is in the body’s deeper veins. If blood stasis occurs, emboli form. If these emboli fall off, they will have serious consequences as blood clogs to important organs.

Therefore, although we have heard a lot about the so-called “old pregnant women must keep their babies in bed when they are pregnant”, in fact, moderate exercise is good for controlling weight, reducing complications and preventing thrombosis.

In addition, exercise can also help to maintain more pleasure during pregnancy. Therefore, although it is not easy for some elderly mothers to get pregnant, the doctor did not let her stay in bed, but should exercise more appropriately.

In order to get pregnant as soon as possible, can elderly pregnant women have ovulation needles?

Older women, because they are eager to get pregnant, take the initiative to have an ovulation needle, which is very undesirable.

Apart from the side effects of ovulation drugs themselves, there will be a serious problem after ovulation drugs are used: the proportion of multiple births will increase.

Twin pregnancy is a mixed blessing, although the birth of two babies at a time, joy is double; However, twins, as a kind of [high-risk pregnancy], have double risks.

For mothers, twin pregnant women are prone to premature delivery, heart failure, diabetes, hypertension and other problems. For the fetus, the probability of problems is 3-7 times that of single pregnancy, and the mortality rate is 4-6 times that of single pregnancy. At the same time, the proportion of neurological dysplasia and cerebral palsy caused by premature infants is also increasing.

Therefore, ovulation drugs cannot be used on their own initiative. They must be guided by doctors and have certain indications.

In order to prepare for pregnancy, elderly women must do a good job of pre-pregnancy consultation and pregnancy health care.

Before getting pregnant, elderly pregnant women should know whether they are suitable for pregnancy through examination and consultation.

For example, a few days ago, a 36-year-old pregnant woman came to have a physical examination and found that there were already hysteromyoma with a diameter of more than 10 centimeters. In this case, pregnancy is more risky.

For example, some women have high blood pressure before pregnancy, so it is better to consider pregnancy after the blood pressure is well controlled, otherwise it will be more dangerous once pregnant.

Therefore, it is best to find out these problems before pregnancy.

During pregnancy, elderly pregnant women should pay attention to weight control, strengthen monitoring and reduce the occurrence of some complications as much as possible.

After pregnancy, due to the reasons mentioned above, there may be more items to be examined, such as fetal malformation.