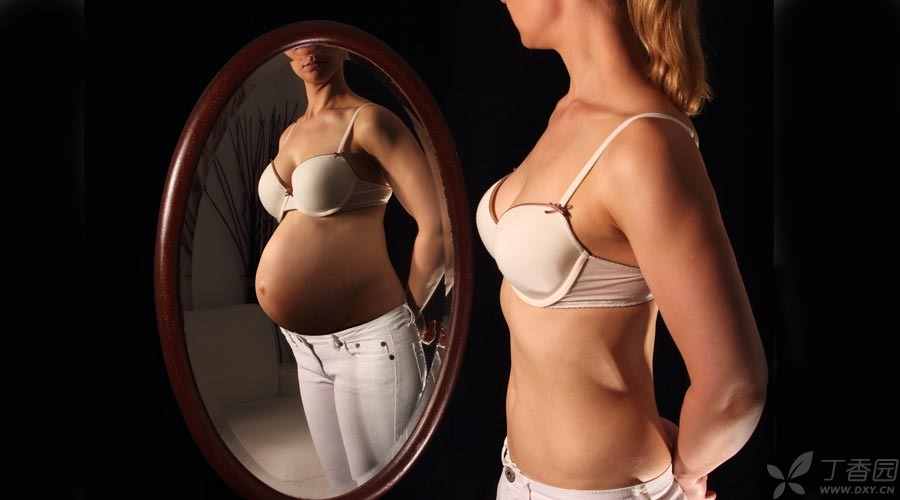 With the delay of childbearing age, the problem of pregnancy meeting with leiomyoma becomes more prominent. As a benign tumor, uterine leiomyoma has a very low probability of malignant transformation, but it is closely related to pregnancy.

When preparing for pregnancy, will hysteromyoma lead to infertility? Do you want to cut off the myoma first?

After pregnancy, hysteromyoma is found. Can hysteromyoma lead to abortion? Can cesarean section incidentally cut off leiomyoma?

In the early stage of pregnancy, the existence of leiomyoma is not conducive to the implantation and growth of fertilized eggs. Some studies have shown that women suffering from leiomyoma are 2-3 times more likely to miscarry than normal women.

Some leiomyomas (large intermural and submucosal leiomyomas) can hinder the fetus from moving in the uterine cavity and cause abnormal fetal position.

In addition, after pregnancy, leiomyomas will increase, most significantly in the first 4 months of pregnancy. Rapidly enlarged leiomyomas are prone to insufficient blood supply, and then become [bad] (red-like changes are the most common), eventually leading to fever, abdominal pain, vomiting, and even miscarriage and premature delivery.

It can be seen that the relationship between uterine fibroids and pregnancy and childbirth is really continuous and confusing. However, we can still try to sort it out from the following aspects.

When preparing for pregnancy, hysteromyoma is found. Do you want surgery?

If you don’t consider pregnancy and childbirth, usually only those with special location, causing menstrual volume, menstrual dripping, anemia and other symptoms, or diameter of more than 5 centimeters of leiomyoma need surgery. For women who are preparing for pregnancy, the indications for surgery are different.

1. Pregnancy may be considered

At present, there is no clear standard for how big leiomyoma the operation is.

Some medical units (such as Peking Union Medical College Hospital) believe that if the diameter of uterine leiomyoma is not more than 4cm and is intermural or subserosal leiomyoma, patients can consider pregnancy. However, it should be noted that leiomyoma may grow rapidly during pregnancy, causing abortion or premature delivery. 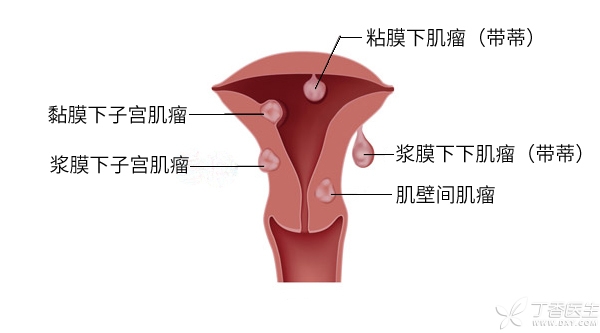 2. It is best to operate first at this time.

For submucosal leiomyoma located in the uterine cavity, it may hinder the implantation of fertilized eggs, thus leading to abortion. Therefore, even if there are no symptoms (usually symptoms of menorrhagia or endless menstruation), surgery is recommended before pregnancy. At present, it is believed that submucosal leiomyoma is best operated through hysteroscopy.

In addition, if the leiomyoma is located at the lower end of the uterus (such as cervix), even if the diameter is less than 4cm, but the patient has a history of infertility or multiple spontaneous abortions, and no other definite reason can be found, the uterine leiomyoma can be removed first and then pregnant.

3. How long can I get pregnant after surgery? 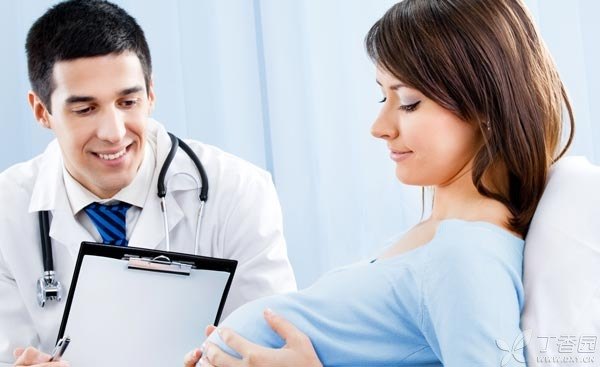 What should I do if I find hysteromyoma during pregnancy?

1. Unless necessary, surgery is generally not allowed.

In principle, uterine fibroids are not normally operated on during pregnancy unless some compelling circumstances occur, and need to be treated during or after delivery. Main concerns:

Myomectomy during pregnancy may cause excessive blood loss. Surgery may lead to abortion and premature delivery; The wound caused by the operation may cause uterine rupture in the third trimester of pregnancy or during delivery.

When the following three points are met at the same time, natural delivery can be tried, and leiomyoma can be treated according to the situation after delivery:

Myoma is located at the top (fundus) of uterus or the anterior and posterior walls of uterus. Less than 8 cm in diameter; Examination showed that leiomyoma did not affect fetal entry into pelvic cavity and delivery through vagina.

(2) Cesarean section and removal of leiomyoma at the same time

If any of the following conditions occur, cesarean section should be selected, and leiomyoma should be removed after fetus is removed, so as not to cause poor postpartum uterine recovery, prolonged lochia time and even infection caused by leiomyoma.

Leiomyoma is located at the lower end of uterus. Affect the fetus to enter pelvic cavity or give birth through vagina; Leiomyoma may cause uterine atony.

In rare cases, hysterectomy is required if there is excessive bleeding during or after myomectomy.

In addition, some scholars believe that the removal of leiomyoma during cesarean section has the risk of leiomyoma. Because the fetus has just been delivered, the uterus is larger and has not returned to normal size. Some small leiomyomas appear smaller and may be ignored and left behind, resulting in recurrence in the future.

However, in fact, the same problem also exists when uterine fibroids are removed during non-pregnancy. Doctors can avoid this kind of situation to a great extent by carefully palpating and searching with their hands.

How to do the operation?

Usually, the operation is performed in the second trimester of pregnancy (i.e. About 14 ~ 16 weeks of pregnancy). During this period, the uterus enlargement is not obvious and the fetus is relatively stable. Even so, it is difficult to perform hysteromyomectomy during pregnancy.

As for whether to pass laparoscopic or open surgery, doctors need to judge according to the condition of leiomyoma. Unless it is subserosal leiomyoma with pedicle, open surgery is usually safer. After the operation, it is also necessary to strengthen fetal protection treatment.