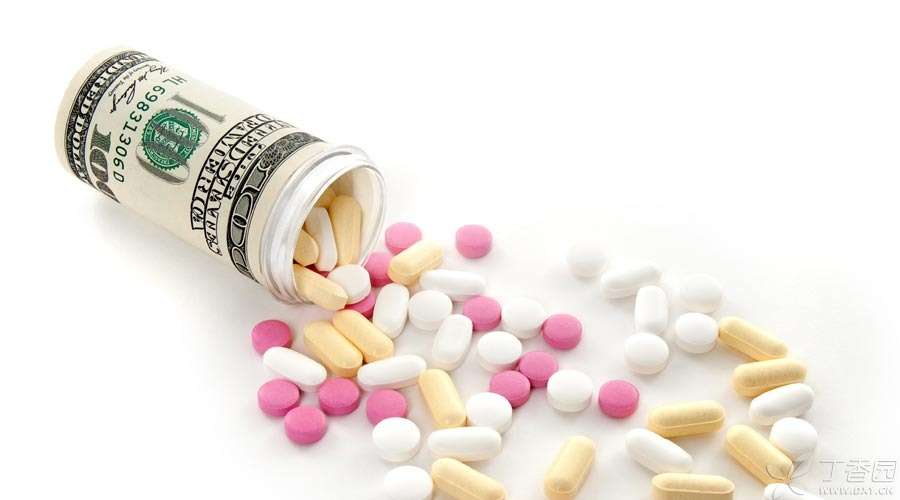 On September 15, the news that [7.8 yuan drug hospitals are hard to find a black market to sell 4,000 yuan] attracted people’s attention. The news said that corticotropin (ACTH) for injection to treat infantile spasms is out of stock in all hospitals across the country, and drugs that only sell 7.8 yuan at ordinary times have been fired to 4,000 yuan on the black market. So people once again asked: Why can’t you buy low-priced commonly used drugs? This issue has been talked about for more than ten years. It is still unresolved. Although the price of low-priced drugs has increased, The difficulty of finding a drug still exists. In this regard, The State is not inactive. For [daily average cost: Western medicine does not exceed 3 yuan, Chinese patent medicine does not exceed 5 yuan’s low-cost medicine, The National Development and Reform Commission improved the price management of low-cost drugs in 2014. Allowing the removal of government maximum retail prices for these drugs, At the same time, enterprises can have certain room to raise prices. So as to stimulate production and ensure supply. In the list of low-cost drugs, It not only contains drugs for treating anticancer, anesthesia, tachycardia and other diseases, Such as cyclophosphamide, ketamine, propafenone, There are also essential drugs such as corticotropin, bleomycin and protamine. Obviously, The drugs listed in the list of low-cost drugs are those that are needed on the market, can meet basic medical needs, are safe and effective, and are very important for certain diseases. The state has taken measures to raise prices to bring these low-priced drugs back to the market, which is good for both patients and enterprises. After more than a year of implementation of the price improvement measures for low-priced drugs, has there been any improvement? According to the Insight database, 283 Western medicine ingredients in the list of low-cost medicines, A total of 411 dosage forms, The current status of all approval numbers for 8% of the drugs is [cancelled]. The following are some basic drugs and low-cost drugs whose approval documents have been completely cancelled: Cyclophosphamide tablets belonging to both basic drugs and low-cost drugs, There were 17 enterprises producing, But now the approval number is all invalid. In addition, the approval documents for essential drugs such as corticotropin for injection, bleomycin hydrochloride for injection and dapsone tablets have all been cancelled. Obviously, the shutdown of low-cost drugs has not been completely improved because of the measures taken by the National Development and Reform Commission. Then the problem arises, who else is producing these life-saving low-cost drugs? Who else is producing cheap life-saving drugs? According to the Insight drug marketing database, The current situation of some life-saving cheap drugs is shown in the following figure: As shown in the figure, the approval number of each drug is held by more than 2 enterprises, Especially ketamine hydrochloride injection, methimazole tablets, The number of enterprises with approval numbers has reached more than 10. But according to the Insight database, Almost less than 50% of the enterprises are producing every drug. In addition, The Insight database also shows that, Many of the above-mentioned approval numbers for drugs in production will expire in the second half of this year. Whether these companies will continue to re-register is not clear for the time being. What is certain is that although these drugs have not been discontinued, they are also common in news reports of shortage of drugs. Shortage is not only related to the discontinuation of production or not, but also the failure to win the bid for bidding will lead to shortage of drugs. If you want horses to run, how can horses not eat grass? These drugs are important for certain diseases, However, enterprises are unwilling to produce drugs because the price of drugs is too low. Although the state has liberalized some policies, Allow low-cost drug companies to raise prices within a certain range, But it still cannot prevent cheap life-saving drugs such as cyclophosphamide tablets from stopping production. Even if they do not stop production, Although low drug prices are beneficial to patients, However, it makes it impossible for enterprises to guarantee reasonable profits. The low price of drugs is attributed to the highly competitive generic drug environment in China. As well as the historical bidding policy of “only taking low prices”. The control of drug costs, the incentive of pharmaceutical enterprises’ willingness to produce and the guarantee of drug accessibility have always been a difficult problem in China’s pharmaceutical environment. However, The Government hopes that enterprises will not only ensure production and supply, but also provide patients with cheap drugs. Under the current situation of [wanting horses to run but not feeding horses with grass], the problem of hard-to-find low-priced drugs may not be improved in the short term.