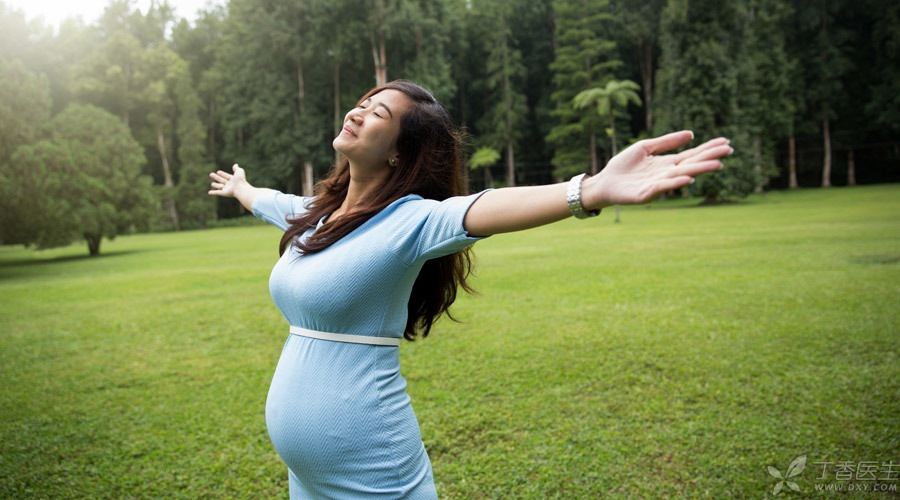 If you don’t believe it, I am an obstetrician and gynecologist, and my first pregnancy resulted in embryo suspension.

If such a situation happens, of course, one will look everywhere for reasons and suspect that one has done something wrong in what.

However, after consulting various documents, I reluctantly accepted the fact that:

A fetal stop is just an accident. The reasons are very numerous and jumbled. There is no need to find out the culprit.

Abortion is also an abortion

In fact, abortion is also a kind of abortion, but some people have not discharged embryos, which looks different from ordinary abortion.

Abortion occurs in about 15% of pregnancies that can be diagnosed. The main cause of abortion is chromosomal abnormalities in the embryo, accounting for about 50%. In other words, about half of the fertilized eggs are [congenital deficiency] and are not suitable for human birth on the earth, so they give up their growth and development.

Can tire stop be prevented?

Among these clear and indescribable abortion factors, can we do some what to avoid them?

I can’t control the quality of fertilized eggs. It’s completely a random event.

Viruses or bacteria, like air, are everywhere and everyone lives in the same environment.

We can’t control these.

After much deliberation, I finally found out:

Pregnancy and childbirth is a gamble! No matter how what I am, it is futile in front of this natural selection.

In fact, human beings, like other species in nature, are not 100% able to reproduce successfully, but are also a process of survival of the fittest. Otherwise, the earth may not be inhabited by human beings long ago, and perhaps the Milky Way galaxy will be occupied by human beings.

At the beginning, bad embryos were screened out, and all the children who could be born smoothly were excellent and healthy children. In this way, early abortion may not be a bad thing in what.

But speaking of which, many people may say, why not protect the baby to prevent abortion?

In fact, most of the so-called fetal protection is imagined by people’s wishful thinking. For example, in the most common [progesterone fetal protection] method, there are very few cases in which progesterone can really save embryos. It is like a seed that is not good, and no amount of fertilizer can produce fruit. It is a very simple reason.

Is it harmful to stop the tire?

After the embryo stops developing, if properly handled, it will not adversely affect the body.

After the embryo stops, part of it will be naturally discharged out of the body, which is a complete spontaneous abortion. In this case, as long as there is not much bleeding, there is no severe abdominal pain, and no special treatment by what is required, it is only necessary to recuperate at home for a period of time.

There are also some embryos that cannot be discharged out of the body naturally, which usually requires induced abortion. In some cases, it is necessary to take medicine to expel the embryos before performing curettage.

Proper treatment will completely expel necrotic tissues from the body without damaging the uterus or affecting the next pregnancy. 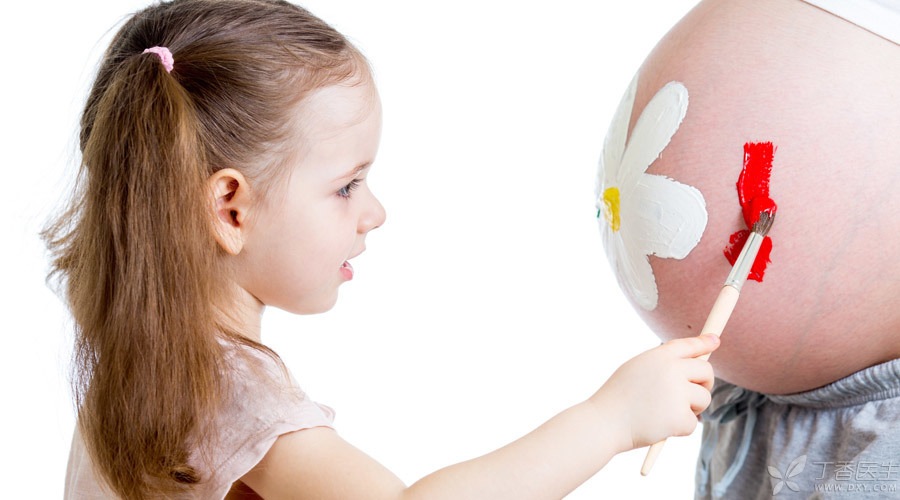 Do you have to do an examination after the tire stops to find out the reason?

As mentioned earlier, a tire stop is the result of random events and natural selection. Moreover, it is cumbersome and expensive to eliminate some possible reasons.

Therefore, my suggestion is not to delve into it, because most of them cannot find out the reason for what.

One tire stop is an accident. What about two or three times?

Most people have given birth to healthy babies after one abortion, such as me!

If there is a continuous abortion (habitual abortion), then there is really a long way to go to seek medical treatment.

The causes of habitual abortion are also extremely complicated, many of which are still unknown, so once you start to seek answers, you must be patient. It is best to go to a qualified large hospital and see a professional doctor. Don’t be fooled by quack doctors with concepts such as [cold palace and blood deficiency].

Is there anything what should pay attention to when preparing for pregnancy next time?

Although it is said that a fetal stop is a random event and we cannot control too many situations, there are still many things that are beneficial to pregnancy.

Insist on exercising and strengthening one’s physique; Wash your hands frequently, ventilate frequently, and do not go to crowded places. Do not eat raw fish and meat to avoid parasitic infection.

It is also important to believe that you will not be so unlucky all the time. After all, there is a 1% probability that you will definitely not be successful next time. Only when you have a good state of mind can you be in good health. The baby will choose you as a healthy mother.

For example, this is what I did. After the abortion, my physical condition was really very bad. I suffered from insomnia and anxiety for a long time.

But then I insisted on jogging for more than half a year, adjusted my physical and mental state, and soon got pregnant again smoothly. Now I have a lovely baby.