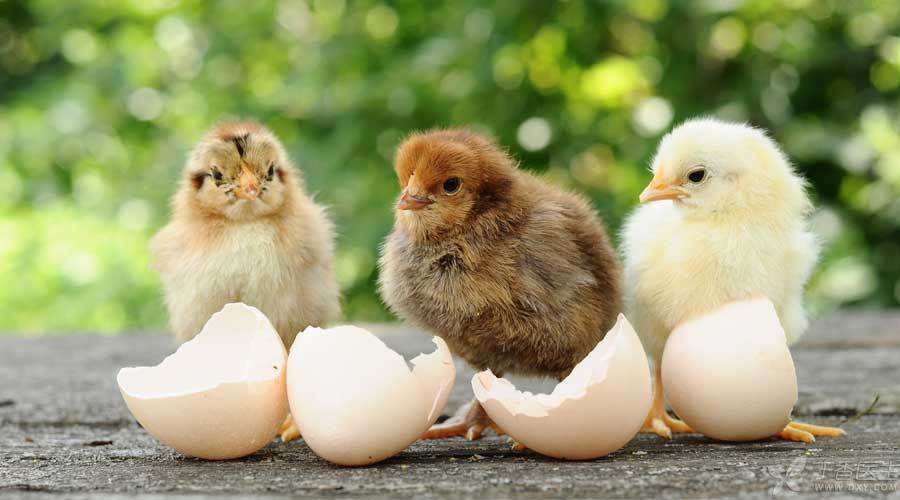 People are shopping in supermarkets and farmers’ markets, and they often see products with prefixes such as [soil] [ancient law] [tradition]. Because many friends think such products are [natural], merchants will also raise prices for such products.

Native chickens and native eggs are one of them and are often considered [more delicious] [more nutritious] [safer].

Dr. Clove would like to use this article to remind everyone that native chickens and eggs are easy to be imitated and the price will be higher, but safety and nutrition are not necessarily better.

What are the differences between [native chicken] and [foreign chicken]?

In general, what people call the “difference between the earth and the ocean” is mainly in the following three aspects:

Native chickens are kept free-range and do not receive special feed. They basically eat whatever they encounter. However, foreign chickens are raised in a centralized way with little room for activities and are fed with special feed.

3. The growth period and egg laying ability are different. 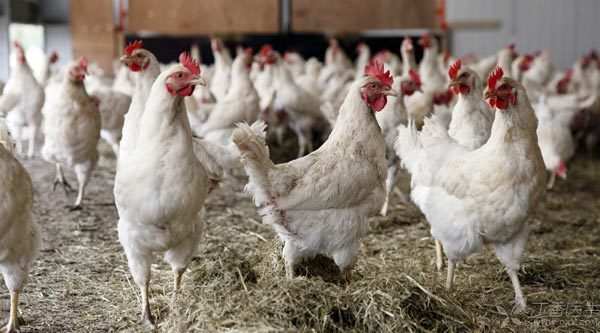 Are they really earthy?

1. It is difficult to investigate the breeding method

The core difference between native chickens and foreign chickens is the breeding method.

However, the breeding method is controlled by the breeders, and it is difficult for consumers to investigate how a chicken is raised. The local chicken breeds are caged and fed with feed, which can also speed up the growth rate. Even if you buy it from the farm, it can also be caged to the quick release of the cage and then put it into the free-range area to confuse the public.

It has been reported that a famous organic farm in Beijing was accused by the industry of selling more [walking chickens] than the capacity of its farm. 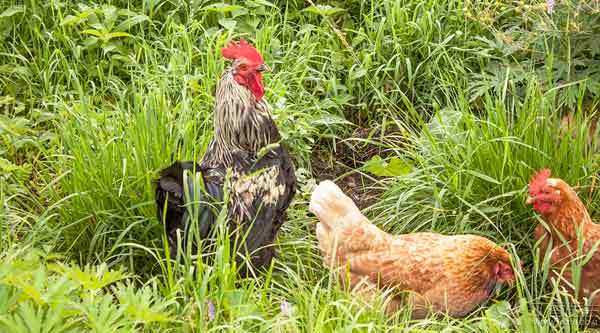 Some friends said that the color of egg yolk can be used to judge. However, this judgment standard is completely unreliable!

The color of egg yolk depends on the content of lutein and other pigments in the feed. Native chickens eat very randomly, lutein may be more or less, so egg yolk color liquid may be dark or light. This standard is unreasonable.

Another point that you may not know is that the feed for foreign chickens is artificially prepared, and the yolk color can be completely adjusted. It is not difficult to [pack] native eggs.

The simpler way is to add [yolk essence] to the feed. The main ingredient of [yolk essence] is carotenoid, which can effectively change the color of egg yolk. Oh, by the way, don’t be afraid, this [yolk essence] is a legal feed additive. Although the name is frightening, it is legal to add them to the feed in the United States, the European Union and China.

That is to say, no matter what standard you use to judge [native chickens] and [native eggs], breeders can produce them through [fake] methods. 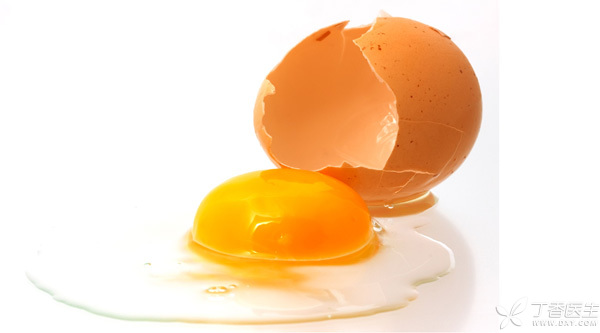 Varieties, breeding methods and growth period may have certain effects on the composition of chicken and eggs.

However, there is no consistent standard between native chickens and native eggs, which makes it difficult to make reliable comparison.

In addition, these differences are only insignificant compared with the nutrients (protein, fat, vitamins, minerals, etc.) provided by the whole chicken and eggs, and are not enough to judge which one is “better nourished”.

Many people think that antibiotics and feed additives are often used in foreign chicken breeding, so it is not as safe as [pure natural] native chickens and native eggs.

However, this is not right. The health headline (micro signal: Baojiandaifu) reminds everyone that the safety of native chickens and eggs is not necessarily better.

1. Eggs are foods that are easily infected with bacteria, such as Salmonella and Listeria.

The former can kill people, while the latter, if entered into the pregnant woman’s body, will not only threaten the health of the pregnant woman, but also infect the fetus through the placenta. The risk of infection of such bacteria during pregnancy is 20 times higher than that during non-pregnancy.

In modern farms, there are requirements and controls on the breeding environment and feed hygiene requirements, and infection accidents are inevitable. However, there is no monitoring at all. Native chickens running around looking for food are more likely to be infected. It’s just that everyone doesn’t pay attention to the pollution of native eggs and no one takes it to detect it.

Researchers in Taiwan and the European Union have published papers to test the content of dioxin in [free-range eggs] (organic eggs) and [caged eggs]. Dioxin is an environmental pollutant produced by burning and has the risk of cancer if ingested in large quantities for a long time.

Researchers in Taiwan detected 5.7 times more dioxin in free-range eggs than in caged eggs-although the absolute content is still within an acceptable range. However, the fact that [free-range eggs have higher pollutants than caged eggs] is very noteworthy. The EU test results are similar. A sizeable portion of the samples contained even higher dioxin levels than the EU’s allowed safety standards. The EU has a well-established [organic product] management system. Eggs from such [organic farms] contain more dioxin than caged chickens, let alone unregulated [native chickens] running around the ground.

The taste may be better, but you may not be able to taste it.

Of course, the real native chicken will have stronger meat quality due to its long growth period, and some people will think it tastes better.

In addition, during the growth period, more flavor-presenting nucleotides will be accumulated, making the delicate flavor more intense.

In addition, some native chickens may eat some worms, and some fat-soluble flavor components will be transferred to eggs, making eggs have different flavors.

If you like these tastes and flavors, there is nothing wrong with them-what we need to know is that most people may not be able to eat these substances that affect the tastes and flavors under different cooking methods, but the most important point is that they have nothing to do with better nutrition and higher safety.