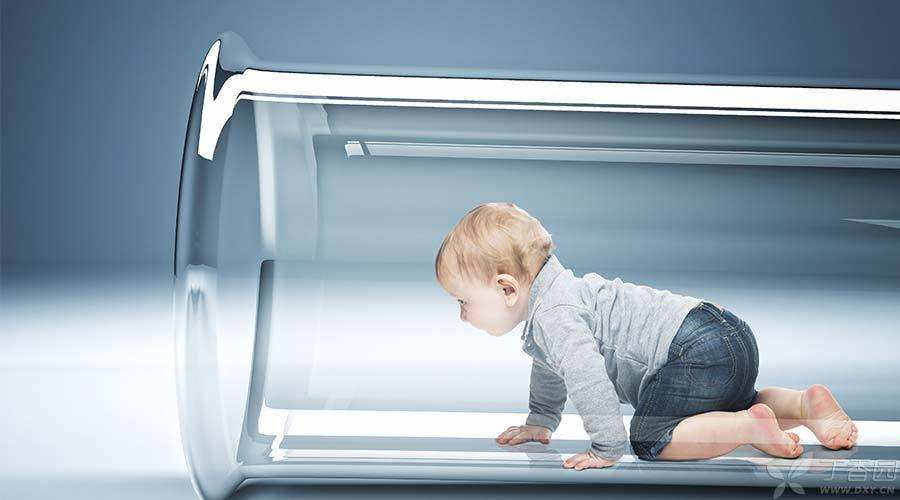 Recently, with the popularity of [Apple], young people are stirring, but the high price has deterred many people. Recently, major sperm banks have said that selling kidneys is out. Sperm donation is the king’s way. Sperm donation can easily get a subsidy of 6,000 yuan. Why not?

However, the news that the 34-year-old master’s degree from Huazhong University of Science and Technology fell down in the sperm collection room still left many people concerned. Netizens have made various speculations about the cause of his death, and the news reports are also biased. So is there any risk in donating sperm? Is there any scientific basis for this statement?

The sperm donation process is not as mysterious and complicated as you think.

Sperm donation, like blood donation, reflects a humanitarian act. In fact, sperm donation is no different from normal sexual ejaculation.

The total volume of donated sperm ranged from 15 mL to 17 mL, However, the average healthy adult male excretes 2 ~ 6 mL of sperm at a time, so the whole process of sperm donation can take as long as half a year, usually it takes about 8 ~ 12 times to go to the sperm donation bank, and the time interval between the two times of sperm extraction is more than 72 h to ensure the quality of sperm. Because the normal sperm maturation time is about 3 days, frequent ejaculation in a short period of time will reduce the number and vitality of collected sperm.

Therefore, normal sperm donation will not cause any physical damage at all, and it is even more ridiculous to say that all sperm is dead.

Can everyone donate sperm?

Volunteers who donate sperm have certain requirements and standards:

2. There should be no systemic diseases and serious organic diseases.

Because chronic diseases may be induced by excessive excitement in the process of sperm collection, the master’s degree of Huazhong University of Science and Technology estimates that there are tragedies caused by some hidden dangers of chronic diseases.

4. There are no infectious or sexually transmitted diseases

Strict physical examination will be carried out before donation to eliminate various infectious diseases or sexually transmitted diseases, such as syphilis, AIDS, hepatitis B, etc., so as to ensure the health and safety of both sperm donors and donors.

Six months after the semen is collected, the sperm donor needs to go to the sperm bank again to draw blood to check the HIV antibody. This is because after AIDS infection, there will be a time when the infected but the antigen cannot be detected, which is called the window period. Therefore, the collected semen needs to be stored for 180 days and can only be used after the sperm donor has checked the HIV qualification.

Routine semen examination was carried out 3 ~ 7 days after abstinence to ensure the healthy sperm number and viability of sperm donors.

To sum up, regular sperm donation and use are relatively safe.

Is there any ethical problem with what in sperm donation?

1. Use of donated sperm

Donated sperm is mainly used for artificial insemination or sperm test-tube babies to help infertile men who have failed to treat azoospermia or have serious genetic diseases that are not suitable for breeding the next generation. A small amount of sperm may be used for scientific research after strict ethical review.

2. Is there a risk of [inbreeding] when sperm [grows up]?

In the United States and some European countries, the sperm bank is obliged to inform the sperm donor if he or she asks about some characteristics of the sperm donor, such as height, skin color, single and double eyelid, hair color, etc.

In order to avoid unnecessary ethical disputes, a double-blind strategy is adopted for sperm donation in our country, and the staff will inform the sperm donor that they have no rights or obligations to the offspring born of their sperm donation.

This double-blind strategy has both advantages and disadvantages, While avoiding disputes between the two sides, there may be some other ethical issues. If the offspring of the same sperm donor have problems such as inbreeding marriage and giving birth to offspring. In order to avoid the occurrence of this problem, the state stipulates that a sperm donor can only supply sperm to one sperm bank and the same sperm can make up to 5 women pregnant, thus greatly reducing the probability of inbreeding marriage.

In addition, the state has established a perfect management system for sperm supply and use, and the sperm bank has the obligation to provide marriage counseling services on medical information for future artificial insemination offspring under the condition of anonymity, so as to prevent ethical issues of consanguinity marrying and giving birth to offspring.

Although there are still some ethical concerns about sperm donation at present, it is indeed a false proposition that sperm donation in strict accordance with the standards will not cause physical damage, but will have certain benefits in both public and private.

For the society, sperm donation helps infertile families to bring the gospel of childbirth and maintains social stability and unity. In private, sperm donation will receive certain financial compensation without injury and easily own [apple].